The Australian World Orchestra will perform at this year’s Edinburgh International Festival. It marks the orchestra’s first UK performance, and will take place at The Usher Hall, Edinburgh, on 19 August, ahead of the orchestra’s return to Australia for concerts in August and September. 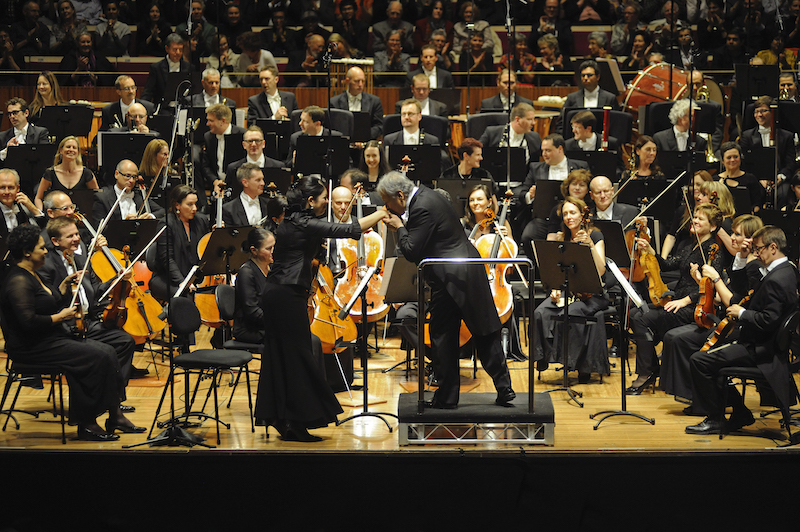 Zubin Mehta will conduct the performance, which includes Anton Webern’s Passacaglia, Op. 1 and his Six Pieces for large orchestra, Op. 6, as well as Dvořák’s Seventh Symphony. The concert will also feature Australian soprano, Siobhan Stagg, performing Debussy’s song cycle Ariettes oubliées(Forgotten Songs) in an orchestration by Australian composer Brett Dean. This orchestration was first played by the AWO in 2015, when it was performed by Magdalena Kožená conducted by Sir Simon Rattle.

“We are absolutely thrilled to be performing at the Edinburgh International Festival,” said Australian World Orchestra Artistic Director Alexander Briger. “It will be the first international tour for AWO following the challenges of recent times, so a real celebration of...