Geelong’s Back to Back Theatre has received the 2022 International Ibsen Award, becoming the first Australian company to be recognised. Established and funded by the Norwegian Government to mark the legacy of playwright Henrik Ibsen, the prestigious award recognises excellence and innovation in the international theatre industry. The award will be presented in September during the International Ibsen Festival. 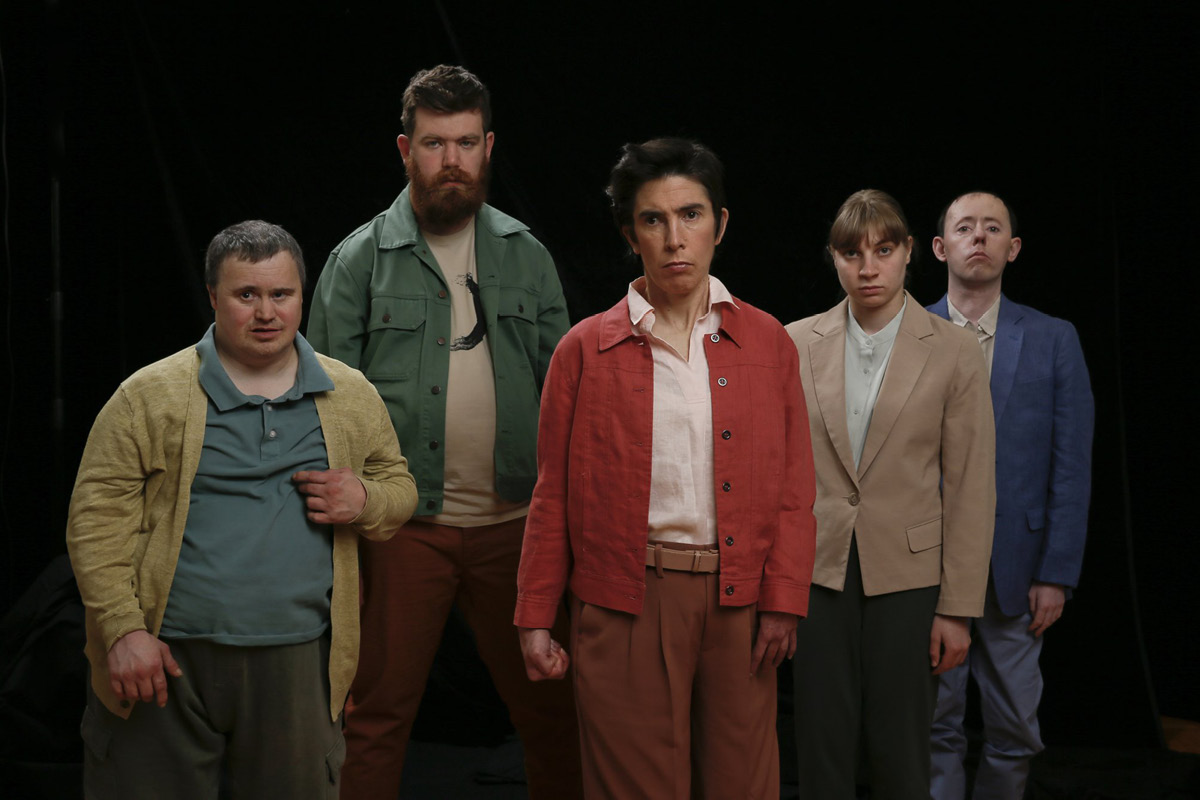 The Shadow Whose Prey the Hunter Becomes

The Victoria-based company works with neurodiverse performers and artists, creating productions that challenge public perceptions about neurodiversity and people who live with it. The works are developed internally by the creative staff and the performers. Back to Back has toured successfully both nationally and abroad, receiving acclaim from international publications, including the New York Times .

On 20 March, members of the company were invited to a digital meeting with the award committee to discuss a future guest performance at the festival. This was in reality a guise, and the committee broke the news that...

The new entrants mark the first time an organisation from the Northern Territory and regional organisations from Queensland, Western Australia and Victoria have been included in the NPAP Framework.

Do we have the ability to change?

Steve Dow takes a look at initiatives to create work inclusive of artists with a disability. But are fear, a lack of understanding and insufficient funding holding us back?

Inflatables are called in to help this lady eat her apples

Back to Back theatre will reconfigure the entire Hamer Hall for Melbourne Festival’s epic new work. Continue reading Get unlimited digital access from $3 per month Subscribe Already a subscriber? Log in

From Hindu gods to Hitler, Executive Producer of Back to Back Theatre discusses her acclaimed play. Continue reading Get unlimited digital access from $3 per month Subscribe Already a subscriber? Log in