With five productions, including a new musical based on A Midsummer Night’s Dream, and a new home at Pier 2/3 where the company will have its first theatre space, The Neilson Nutshell, 2022 looks to be an exciting year for Bell Shakespeare as it emerges from the cancellations and disruptions caused by COVID. 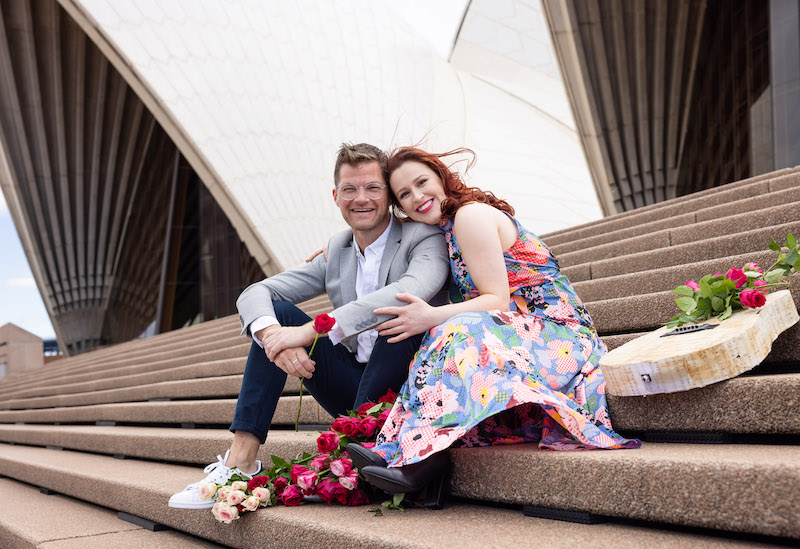 The new musical is written by Laura Murphy, who has performed in shows such as Muriel’s Wedding The Musicalfor Global Creatures and Cry-Baby at the Hayes Theatre Co., and who wrote the catchy, super-smart music and lyrics for The Dismissal, which was to have had its world premiere next week in a co-production between Squabbalogic, Sydney Theatre Company and Canberra Theatre Centre.

Her new musical for Bell Shakespeare is called The Lovers, and...