Camerata – Queensland’s Chamber Orchestra has announced that Alexander Voltz will be its Emerging Composer-in-Residence for 2022.

Voltz, who is based in Brisbane, is currently the youngest composer represented by the Australian Music Centre. His work takes inspiration from myth, politics and the historic, while investigating the human condition. His music has been performed and supported by Opera Queensland, Australian National Academy of Music (ANAM), Flinders Quartet, Australian Youth Orchestra, Queensland Youth Orchestras and The University of Queensland. 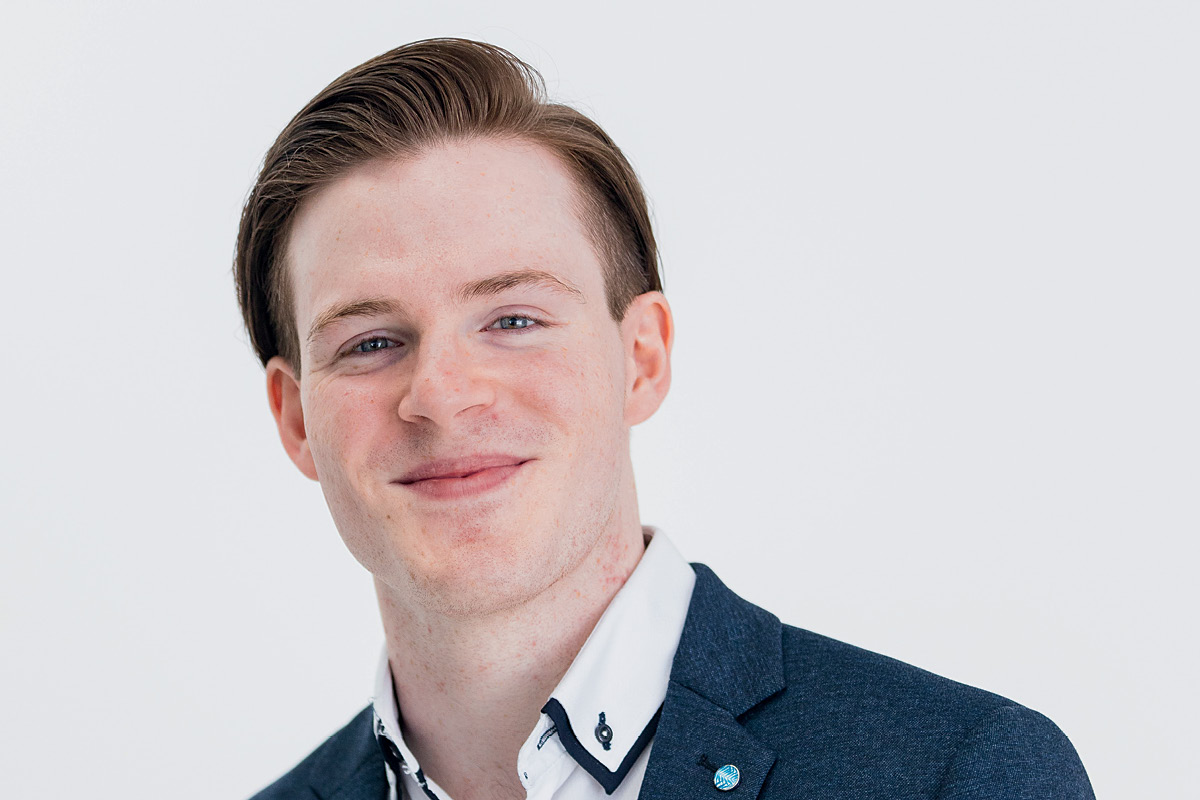 He has been awarded Artology’s 2015 Fanfare Competition (Sydney) and The University of Queensland’s Prize for Composition (2019 and 2021), and has collaborated with musicians including Graham Abbott, Susan Ellis, Alex Raineri and his father Bradley Voltz.

In June 2021, Voltz spoke to Limelightabout his new opera Edward and Richard: The True Story of the Princes in the Tower prior to its premiere in Brisbane and wrote about it for our Cutting Edge column.

Speaking to Limelightabout his new position as Camerata’s Emerging Composer-in-Residence, Voltz says, “I am thrilled to have secured this...