The Canberra Symphony Orchestra has announced its 2022 season. For her second season as Chief Conductor and Artistic Director, Jessica Cottis has programmed around the theme of ‘Visionaries’, featuring a rich tapestry of composers from the Baroque to the modern day, with high-profile guest conductors and soloists including violinists Markiyan Melnychenko and Courtenay Cleary, pianist Kristian Chong and conductors Benjamin Bayl and Simon Hewett scheduled. 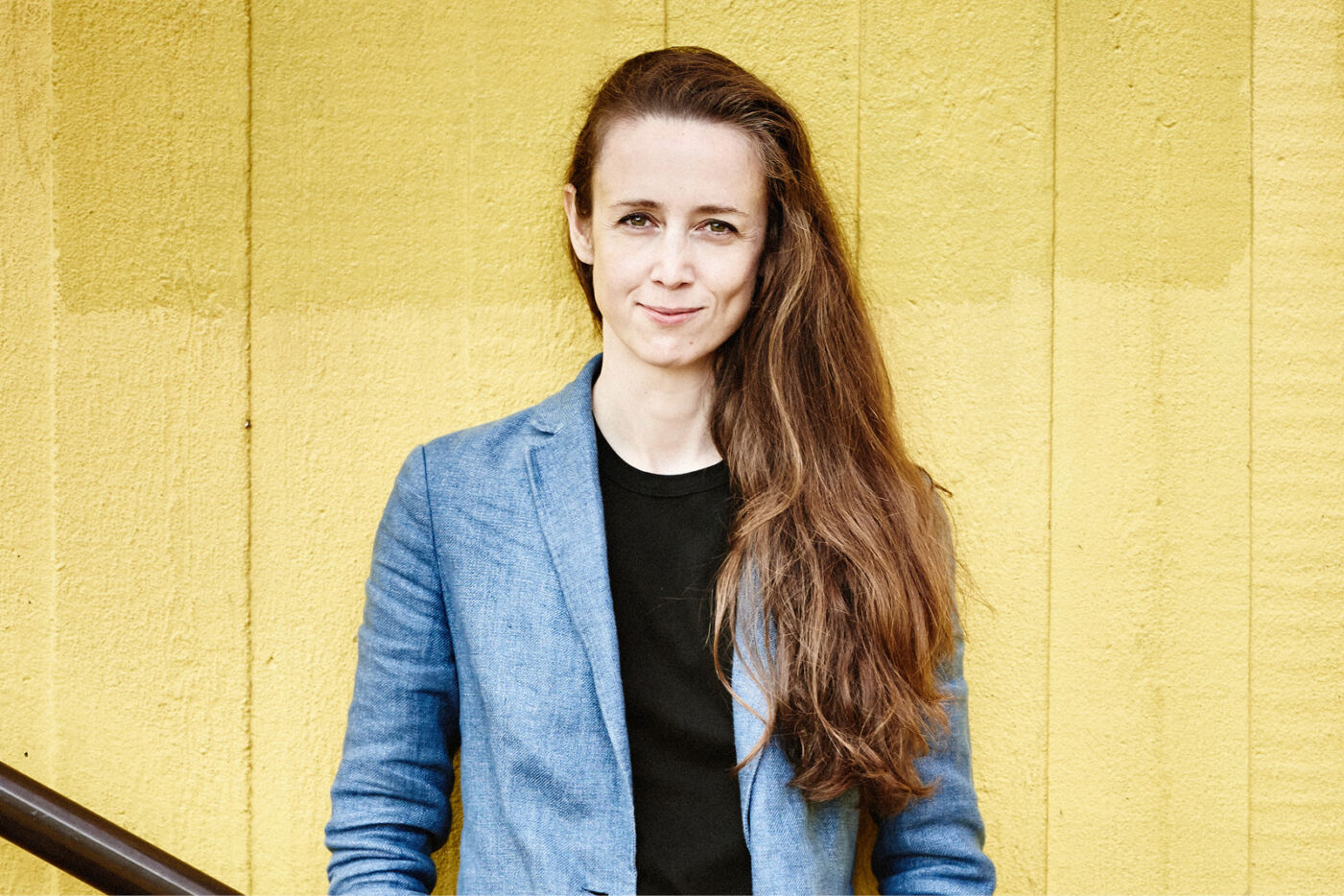 The season is split into three main streams: the Llewellyn Series is the flagship program, with the full orchestra performing four concerts at Llewellyn Hall at the Australia National University School of Music; the Australian Series, presented at the National Museum of Australia, features the CSO Chamber Ensemble performing three shows of all Australian music; and the Chamber Classics series sees the Chamber Ensemble perform four concerts at Albert Hall in Yarralumla.

In July, the orchestra will give two special performances of The...

Melbourne-based composer Alex Turley has won this year's prize, out of a bumper crop 26 entrants.

The trailblazing Flinders Quartet returns in 2022 with a record eight premieres of new works, and classics from the string quartet repertoire.