The Adelaide Chamber Singers has announced that its founding Artistic Director and conductor, Carl Crossin, is to step down at the end of 2021 after leading the choir for 36 years. He will be replaced by Christie Anderson, who has been Associate Conductor since 2012.

Crossin formed the Adelaide Chamber Singers in 1985 and admits that he was “blissfully unaware of how vital – how all-consuming – this ensemble would become” in his musical life.

His final concert as Artistic Director is Flight , which will take place at St Peter’s Cathedral, North Adelaide on 20 November and at Elder Hall on 21 November. Anderson will step into the role from the beginning of the 2022 season. 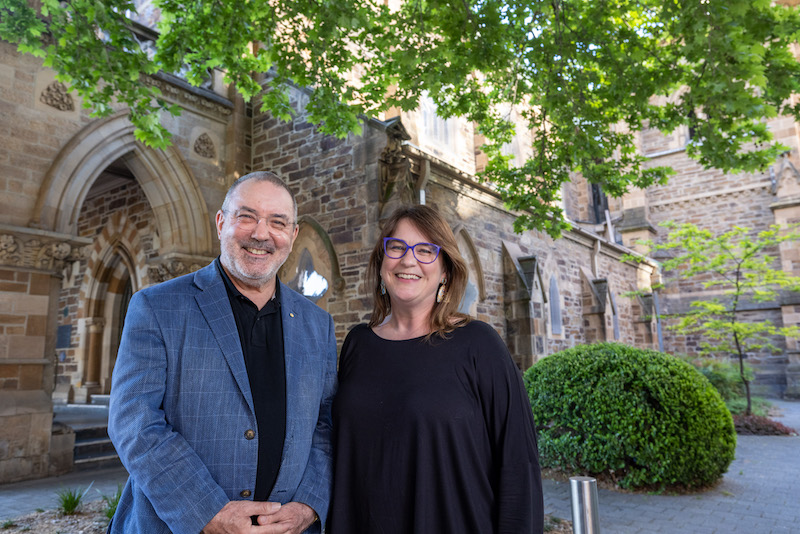 Was it a difficult decision to leave the Adelaide Chamber Singers, and had you been thinking about it for a while?

It was a very difficult decision to decide to step down as Artistic Director of Adelaide Chamber Singers. Having...

From the iconoclastic John Zorn to a ‘drone metal’ trio head, here is a program not for the faint-hearted. Continue reading Get unlimited digital access from $3 per month Subscribe Already a subscriber? Log in