Chrissy Sharp, one of Australia’s most experienced and respected arts administrators, who held major positions in Australia and the UK, has died at the age of 70.

She left her most recent role as Chief Executive of Sydney Writers’ Festival in July this year due to ill health, and passed away in Sydney on 2 November. 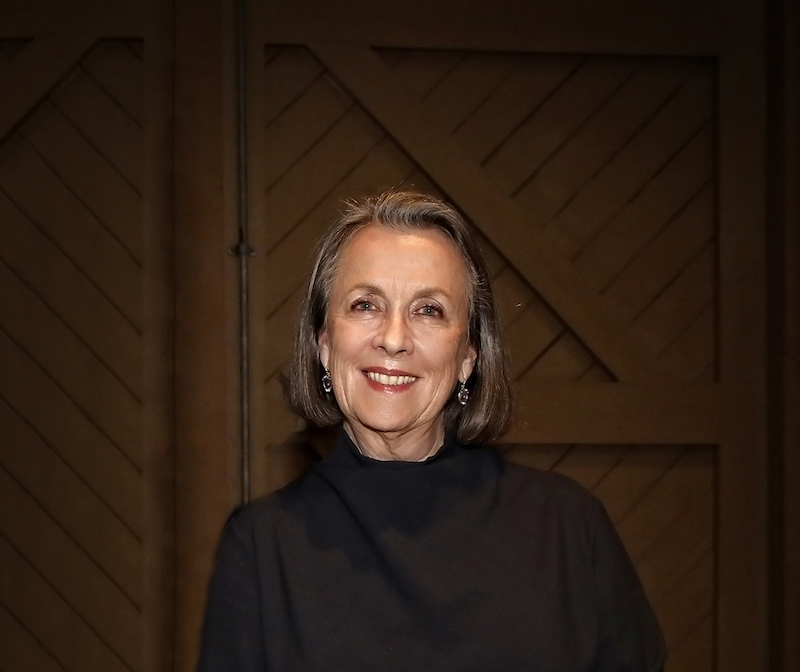 Described by friends and colleagues as passionate, fiercely intelligent and formidable yet warm and caring, Sharp and her husband of more than three decades, leading arts manager Michael Lynch, were an internationally renowned arts power-couple.

Sharp was raised in Canberra. Early in her career she worked in broadcasting as a researcher on Chequerboardfor ABC TV and later, in the 1990s, as Head of Policy at SBS. She also worked for a while as an agent.