With this year’s Classical:NEXT conference commencing on 17 May in Hannover, Germany, the conference’s jury has announced the shortlist of nominees for the 2022 Classical:NEXT Innovation Awards. The 20 nominees include two Australian companies: Big hART and Ngarra-Burria: First Peoples Composers. 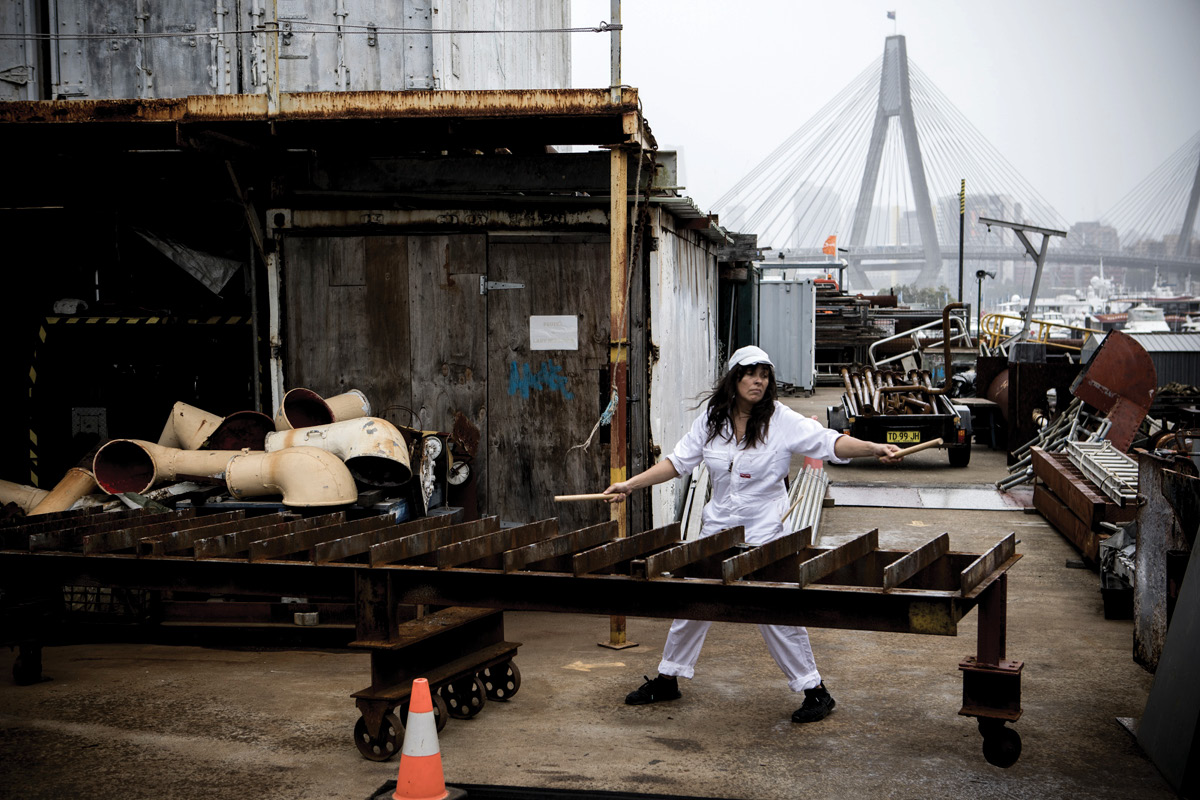 Aimed at recognising forward-thinking artists and projects internationally, the Innovation Awards are nominated by an international jury (including regular Limelight contributor Harriet Cunningham). The theme for the 2022 awards is “Collaboration”.

Big hART’s The Acoustic Life of Sheds has made it to the shortlist for this year. The project invites composers to create site-specific works, utilising industrial landscapes, namely sheds on farms and along rivers and harbours as sound-shells. The works are then presented in curated promenade concerts, shifting the audiences between installations. The project, which started in Tasmania in 2015, had its first mainland presentation, The Acoustic Life of Boatsheds, as part of the 2022 Sydney Festival, receiving a four-and-a-half star review from Limelight. In its time, The Acoustic Life of Sheds has engaged 90 musicians, visual artists and designers and produced 26 new works thus far.

“We are thrilled to be shortlisted for this prestigious international award”, said Big hART’s Creative Director, Scott Rankin. “It’s a real tribute to the dedication, ingenuity and skill of the Big hART creative team and all the wonderful independent artists and shed owners they have worked with on the project since 2015, where it first began on farms in North West Tasmania.”

The NSW-based First People’s composition program Ngarra-Burria has been nominated for its work in providing pathways for First Peoples musicians to develop composition skills and connect with other members of the industry through a two-year-long program. A partnership between Moogahlin Performing Arts, the Australian music Centre, the ANU School of Music and Ensemble Offspring, Ngarra-Buria was initiated by Aboriginal composer Christopher Sainsbury in 2016.

Elsewhere among this year’s Classical:NEXT events, Genevieve Lacey’s Soliloquy has been selected as part of the 2022 Project Pitches and will be presented at the conference on 19 May. The Project Pitches present opportunities for artists to showcase ideas and connect with potential collaborators. 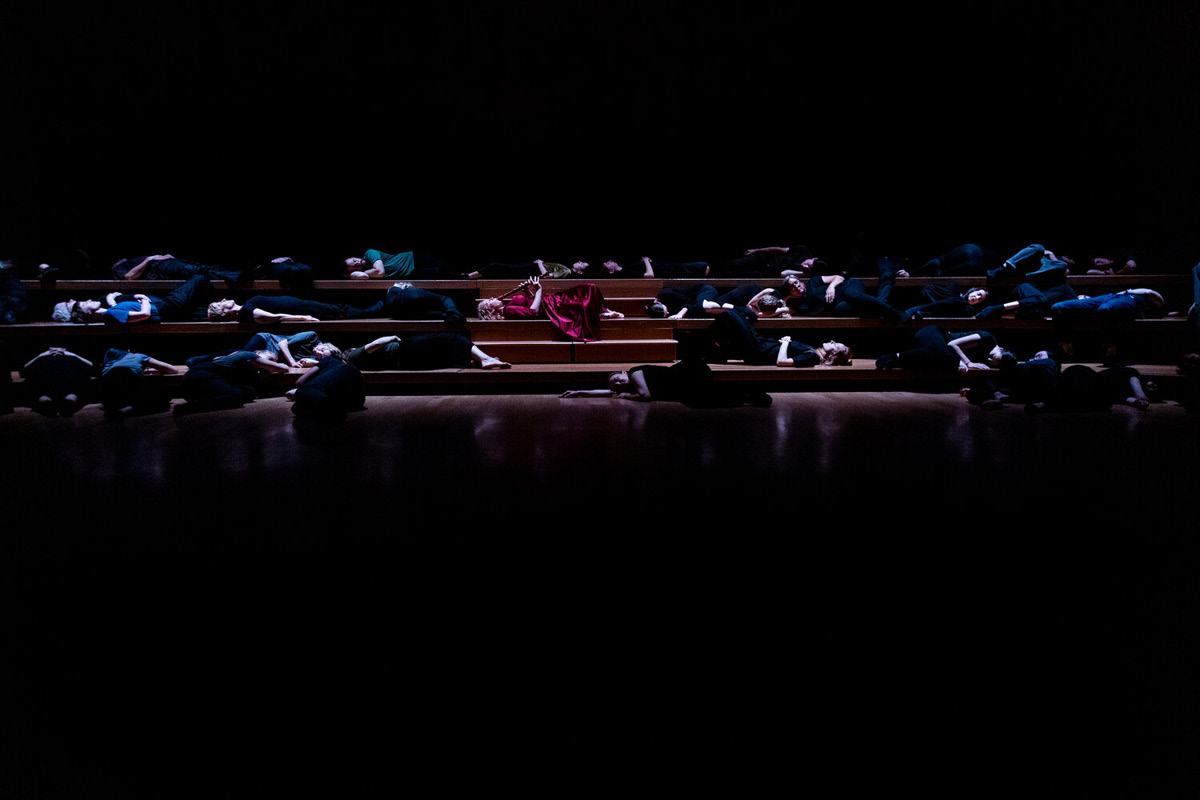 Another Australian project being presented, Bee-Sharp Honeybee, features Australian ensemble Sunwrae String Orchestra, performing in synchronicity with a real-time livestream of a beehive, raising awareness of the importance of bees for human survival.

Finally, Australian composer Damien Ricketson and percussionist Niki Johnson’s Sound Touch rounds out the Australian entries in the Project Pitches for this year’s conference. Somewhere between an installation piece and a musical performance, the work is an exploration of the physical sensations of music, guiding audience members through “a sonic massage.”

Other Australian artists who will be in attendance at the conference include composers Nat Bartsch and Lyle Chan and producer Glenn Dickie, who will be there as delegates.

More information about this year’s Classical:NEXT Conference and the Australian artists involved can be found at classicalnext.com