Courtney Stewart has been announced as the new Artistic Director of Brisbane’s La Boite theatre company.

The Queensland-born and trained director, who is currently Directing Associate at Sydney Theatre Company and Artistic Associate at Contemporary Asian Australian Performance, will take the reins at La Boite in July, with her inaugural season to be announced in late 2022. 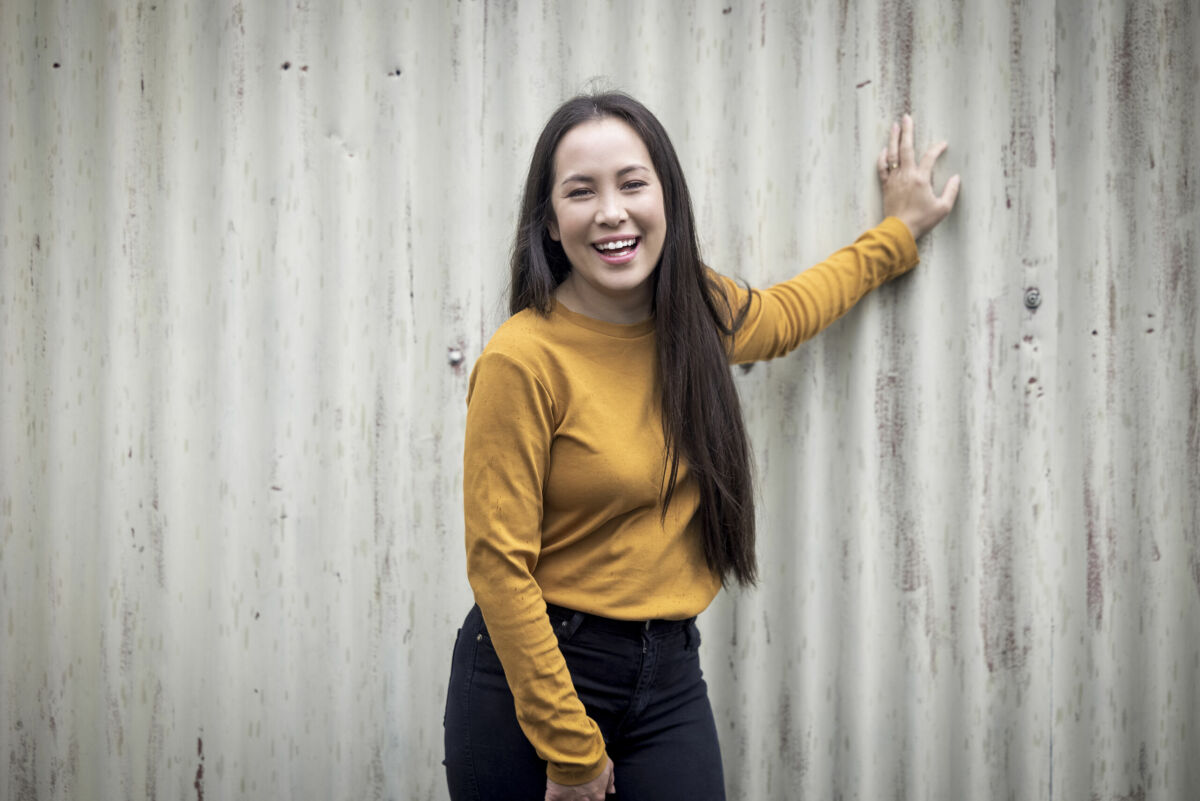 Stewart’s career comes full circle with this appointment, after she made her professional stage debut in La Boite’s 2017 production of Michelle Law’s Single Asian Female.

“My dreams came true at La Boite in 2017 and this is a full circle moment,” Stewart said.

“Having grown up in Brisbane, studied at Queensland University of Technology and worked at La Boite, I have a deep existing connection to the company and the industry in Queensland.”

“I have experienced first-hand La Boite’s commitment to systemic change within the industry and I am honoured to be entrusted with this position at this pivotal time in the company’s history.”

“Courtney is a remarkable and experienced theatre artist and leader…With deep experience across all facets of the theatre-making process, from directing to dramaturgy, advocacy and performance, Courtney exemplifies the future of Australian theatre and brings the energy, ambition and humanity required to lead La Boite into its second century of operation in 2025 and beyond.”

In recent years Stewart has worked at organisations including Belvoir, Contemporary Asian Australian Performance and the Sydney Theatre Company, where she was appointed the Richard Wherrett Fellow in 2021. While at STC Stewart worked as dramaturg on Kate Mulvany’s adaptation of Ruth Park’s Playing Beatie Bow and Kip Williams’ Julius Caesar, and was Assistant Director and dramaturg on Anchuli Felicia King’s White Pearl.