Archibald prize-winning Australian artist Craig Ruddy has died aged 53. His death was announced on social media, in a post which stated, “It is with the heaviest of tender hearts we let you know that last night Craig left his body peacefully at home in Robertos arms. We have lost the most divine human that gave so much to our communities, the creativity, the inspiration, the pure love and plenty of dance.”

While his cause of death was not mentioned in the post, a media releaseon the Byron Shire Council website attributed it “as a result of complications from COVID-19”. 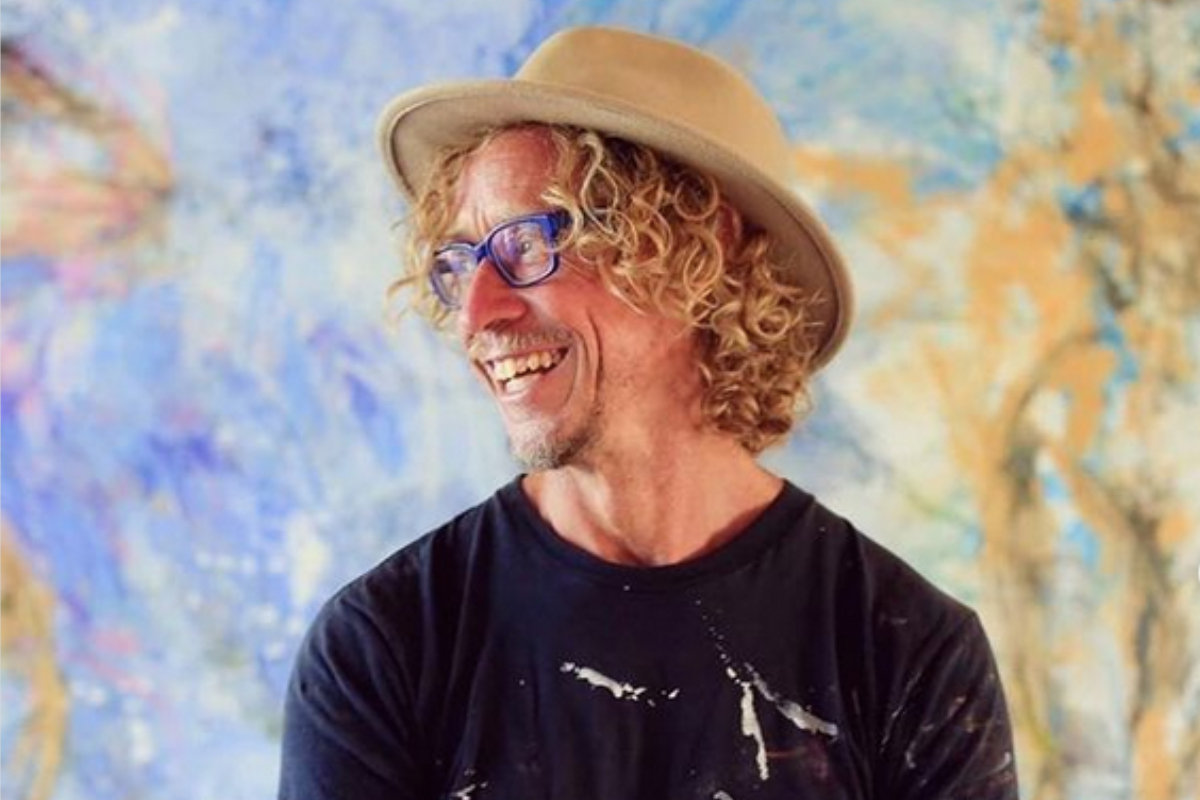 Ruddy was a frequent feature of the Archibald Prize, winning the main prize and the People’s Choice prize in 2004 for his painting of Indigenous actor David Dalaithngu, titled Two Worlds . He won People’s Choice again in 2004 for his portrait of film-maker Warwick Thornton, and was a finalist in 2011 and 2020 for portraits of athlete Cathy Freeman and writer Bruce Pascoe.