Create NSW has announced Round 1 of its 2021/22 Arts and Cultural Funding Program, with $9.37 million shared amongst 198 recipients, which the NSW government claims will “deliver record arts and cultural activity across NSW”.

“NSW audiences, artists and creatives are set to benefit from the funding announced today, including 44 per cent going to projects in regional NSW and Western Sydney,” said Minister for the Arts Don Harwin. 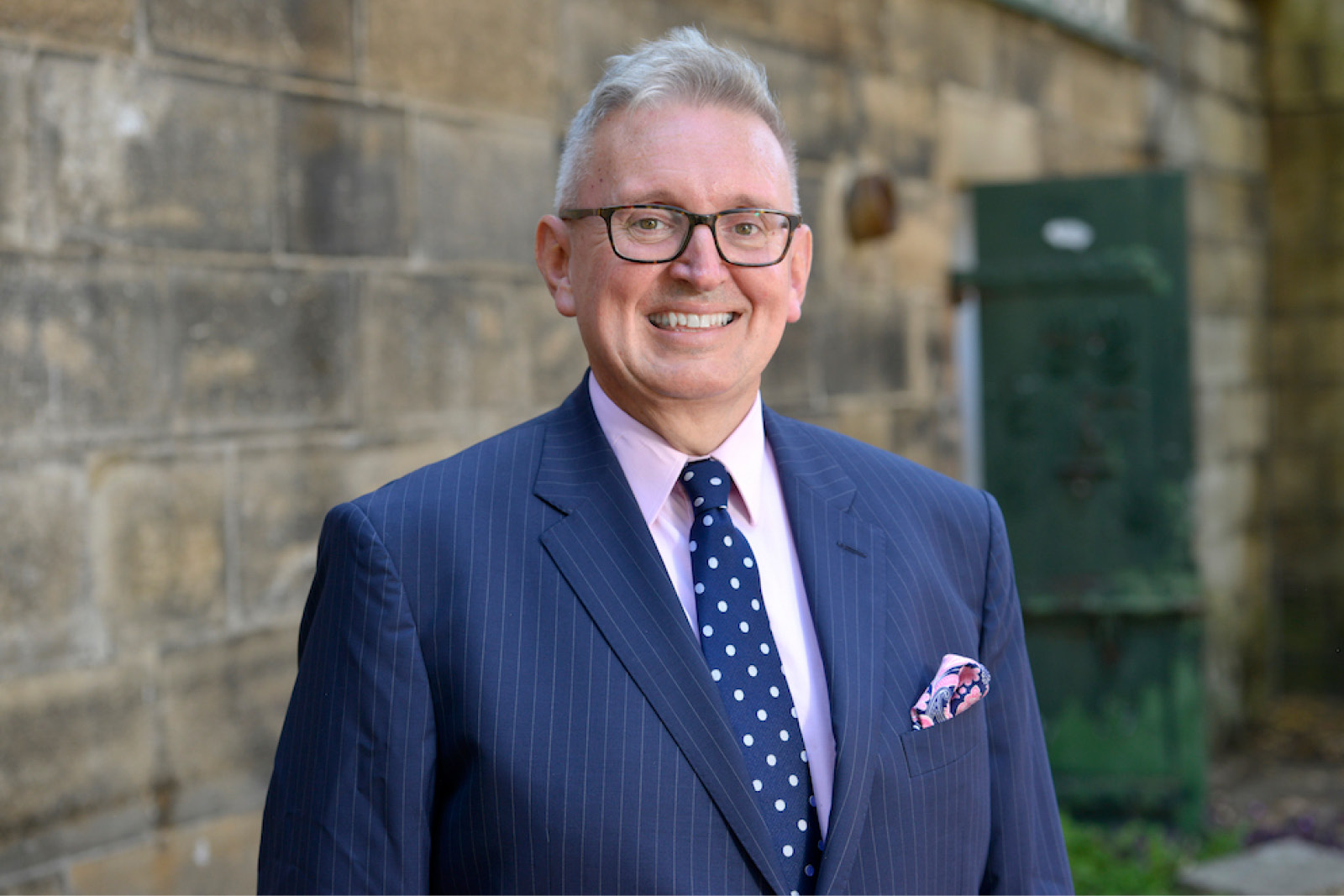 Under the changes to Create NSW funding announced in mid-2019, Create NSW funding now comes in two large rounds of funding, rather than the 14 individual funding rounds that were the hallmark of the previous system. 10 Artform Assessment Boards now assess applications made to the Arts and Cultural Funding Program and provide recommendations to the Minister – who has the final say on any funding decisions – and advise on strategic directions for the sector.

While this restructure was criticised for a lack of transparency when first announced, the potential to consider funding applications in the broader context of the industry’s strategic needs was highlighted as being of potential benefit. This round of funding demonstrates a positive example of this restructuring, with the NSW government injecting additional funds into Create NSW “as a one-off COVID-19 initiative”.

This increase in funding has meant that every single application recommended by the Artform Advisory Boards has been funded, which Create NSW says amounts to a success rate of 47 percent among all applications – another huge improvement on the previous system, where successful applications dropped to as low as 2.7 percent immediately prior to the overhaul.

Furthermore, in the 2021/22 Budget, the NSW Government committed an additional $6 million per year to the Arts and Cultural Funding Program, including a permanent 10 percent increase in investment for projects and programs through the competitive assessment rounds.

The successful applicants include:

Australian Haydn Ensemble received $100,000 for a series of 50 performances to celebrate its first 10 years, with over 50 percent occurring outside the Sydney CBD;

Australian Theatre for Young People received $60,000 for the world premiere performance and subsequent tour of Past the Shallows, adapted by Julian Larnach from the iconic teenage novel by Favel Parrett;

Darlinghurst Theatre Company received $100,000 towards its 2022 season, and for it associated programs aimed to developing new Australian works, mentoring artists and arts workers, and national tours;

Orange Chamber Music Festival received $30,000 to enable it to return for its second year, featuring four days of performances and shows, showcasing domestic and local talent in a variety of venues across Orange;

Paul Stanhope received $30,972 to assist in the development of a new chamber opera, working with librettist Wendy Beckett and Sydney Chamber Opera;

Red Line Productions, the resident company at The Old Fitz, received $100,000 towards its 2022 season, which includes five brand new Australian productions, strategically commissioned to broaden the organisation’s impact and facilitate inclusive, educational, and accessible arts experiences for Australians of all ages, abilities, and identities;

Rhiannon Newton received $25,000 to kickstart a national tour of her contemporary dance work Explicit Contents, which was commissioned by Campbelltown Arts Centre and will have its world premiere at 2022 Sydney Festival;

Sydney Chamber Choir received $52,000 for its 2022 season, and to assist with the commissioning of new works by Kate Reid, Brooke Shelley and Ella Macens, as well as a Goulburn performance and studio recording of Paul Stanhope’s Requiem;

Sydney Improvised Music Association (SIMA) received $110,000 to help fund its 2022 program, including the next iteration of the Sydney Women’s International Jazz Festival, and to facilitate livestreams, recordings, regional/interstate workshops and artist development initiatives, among much other activity.

Create NSW announces $86 million to get back on stage

New funding aims to provide certainty for arts organisations and individuals now and over the next couple of years.

The $30,000 Conductor NSW Orchestral (Early Career) Fellowship, awarded to Leonard Weiss, will include a year’s activities with Sydney Youth Orchestras.

Create NSW announces over $650,000 to support projects that respond to COVID-19

New initiatives from Ensemble Offspring, Pinchgut Opera and Strange Bedfellows are among the recipients.

Naseema Sparks will Chair the Classical Music Board while Opera Australia CEO Rory Jeffes heads up the Opera, Musical Theatre & Chorus Board.

The overhauled process will see funding recommendations made by Artform Assessment Boards chosen by the Arts Minister, in a move that has sparked heated debate in the industry.

What will it take to open Sydney’s Theatre Royal?

With the NSW government and opposition both voicing their support for the venue's reopening, we speak to Trafalger's Tim McFarlane about what happens next.

Relocation to the Sydney Town Hall means the orchestra will no longer need the $1 million grant, which embroiled the orchestra in a funding controversy earlier this year.

Kendall Feaver, whose debut work The Almighty Sometimes received international accolades and critical acclaim, has been awarded a $15,300 commission for a new play.