Darlinghurst Theatre Company has announced the appointment of experienced arts executive Viv Rosman as its new Executive Director. Rosman takes over the role from outgoing ED and company founder Glenn Terry, who recently announcedthat he would be stepping away from the after 30 years of work with the theatre company. The announcement also comes as Darlinghurst Theatre Company embarks on the most ambitious season in its history. 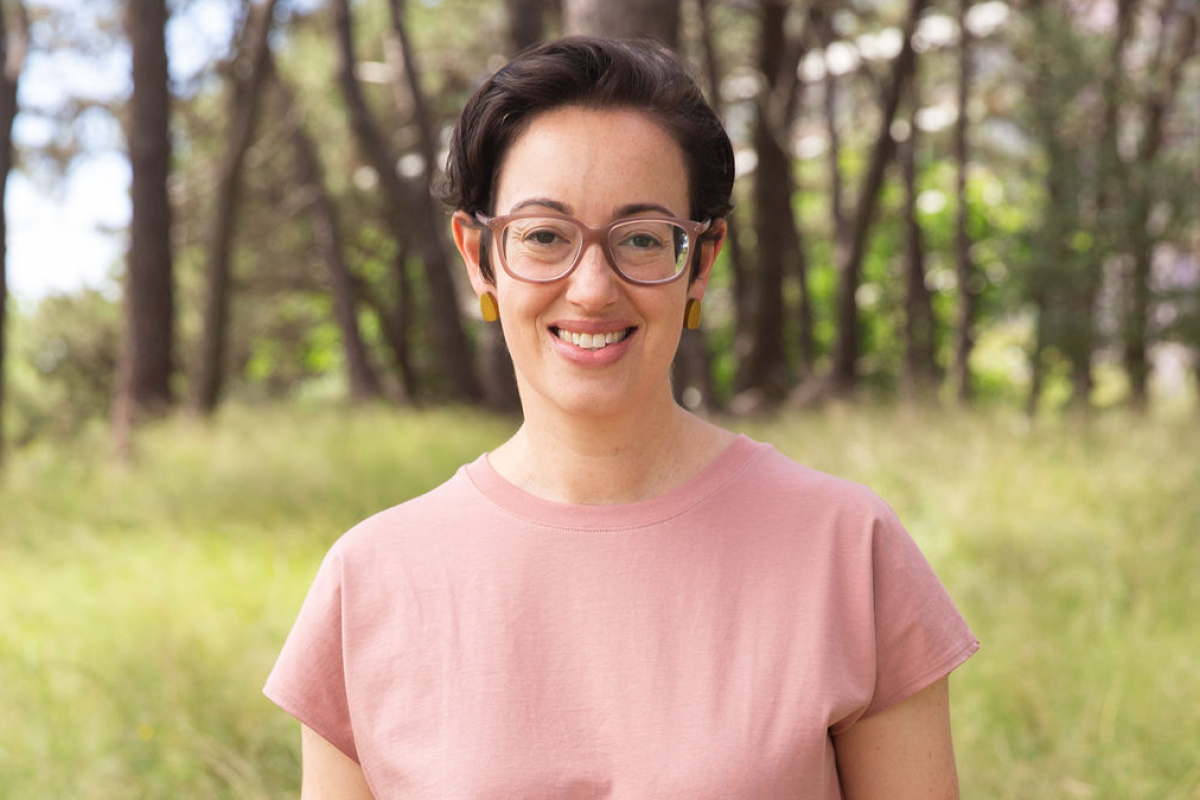 “I am thrilled to join Darlinghurst Theatre Company at this time of incredible growth and change in the organisation,” said Rosman. “DTC fills an increasingly vital role in Sydney’s theatrical landscape. From its beautiful home at the Eternity Playhouse, the company is making extraordinary theatre that will be seen in four states across the country this year. DTC creates opportunities for a significant number of artists and arts workers, and is publicly and ambitiously dedicated to increasing equity, diversity and inclusion in all aspects of its work and culture. I couldn’t be more excited at the opportunity to lead...