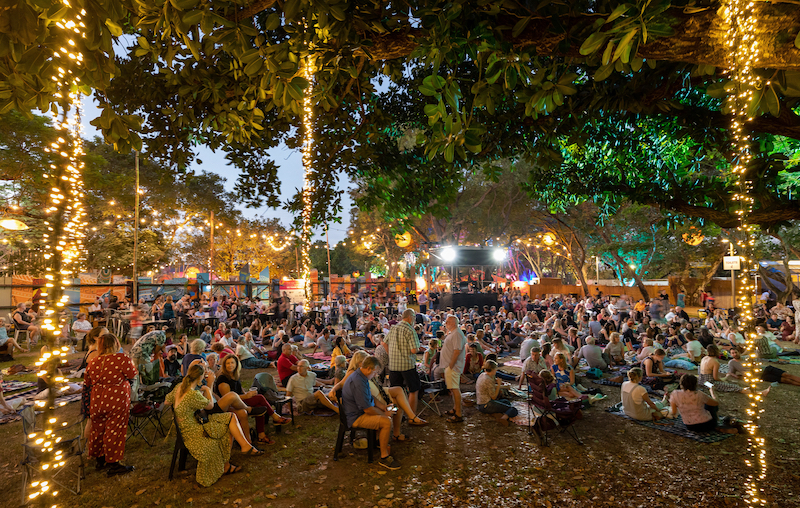 Darwin Festival, which runs 4–21 August, is the Northern Territory’s largest major arts festival. The tropical winter festival began life in July 1979 as a floral showcase called the Bougainvillea Festival to help celebrate Darwin’s revival after the damage wreaked by Cyclone Tracy. In the 1990s, it shifted its focus to community arts, becoming known as the Festival of Darwin in 1996. In 2003, it was renamed Darwin Festival.

As well as announcing the departure of its ED, The Australian Ballet has released its 2021 Annual Report and raised concerns about the significant impact when Melbourne's State Theatre is closed for three years.