In 1979, dressed in suit and tie for a television audience and at 26 already meriting his own episode of the popular tribute show This Is Your Life, the actor, dancer, painter and storyteller David Dalaithngu was asked what he wanted to achieve with his life.

“I want to do something not only for me but I’m doing it for Australia and for my people and for … our culture,” he told the host. “I’m doing it for black and white to know better that we have culture and history still existent and I’ll keep trying.” 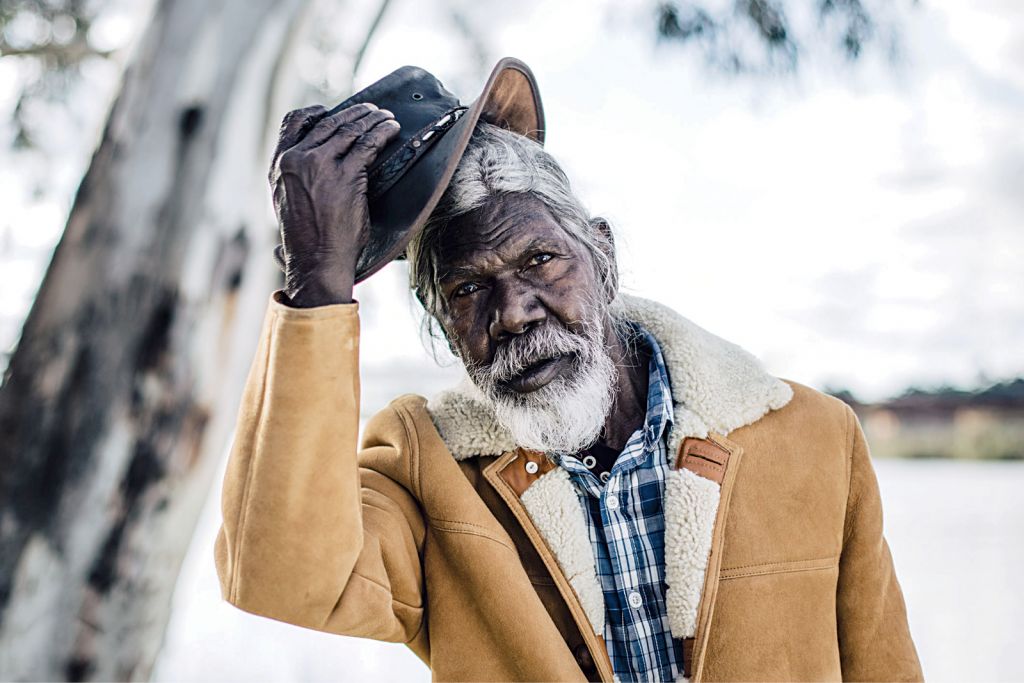 Dalaithngu, a proud Yolngu man born in 1953 in Ramingining in north-east Arnhem Land, has died at 68, four years after being diagnosed with lung cancer. His family asked that his previous name not be used, in line with bereavement protocols.

The late British film director Nicolas Roeg discovered Dalaithngu when scouting locations in northern Australia in the late 1960s. Witnessing his dancing and...

Two rival films about the conductor’s life are in the works, helmed by Jake Gyllenhaal and Bradley Cooper.

Ten Of The Best: Film Composers

We take a look at some of the greatest composers who have scored for the silver screen.

The seven wonders of Dmitri Shostakovich

How did one composer document, and survive, the 20th century’s most brutal political experiment? Continue reading Get unlimited digital access from $3 per month Subscribe Already a subscriber? Log in

The music of John Williams deserves to be heard in the concert hall, says the SSO’s new Chief Conductor. Continue reading Get unlimited digital access from $3 per month Subscribe Already a subscriber? Log in

From Glass to Nyman, the über-Gothic Princess of the Piano corsets-up to talk about her latest album. Continue reading Get unlimited digital access from $3 per month Subscribe Already a subscriber? Log in