Federal Arts Minister Paul Fletcher has announced five new appointments to the board of the Australia Council, as the Morrison government prepares for the imminent federal election. 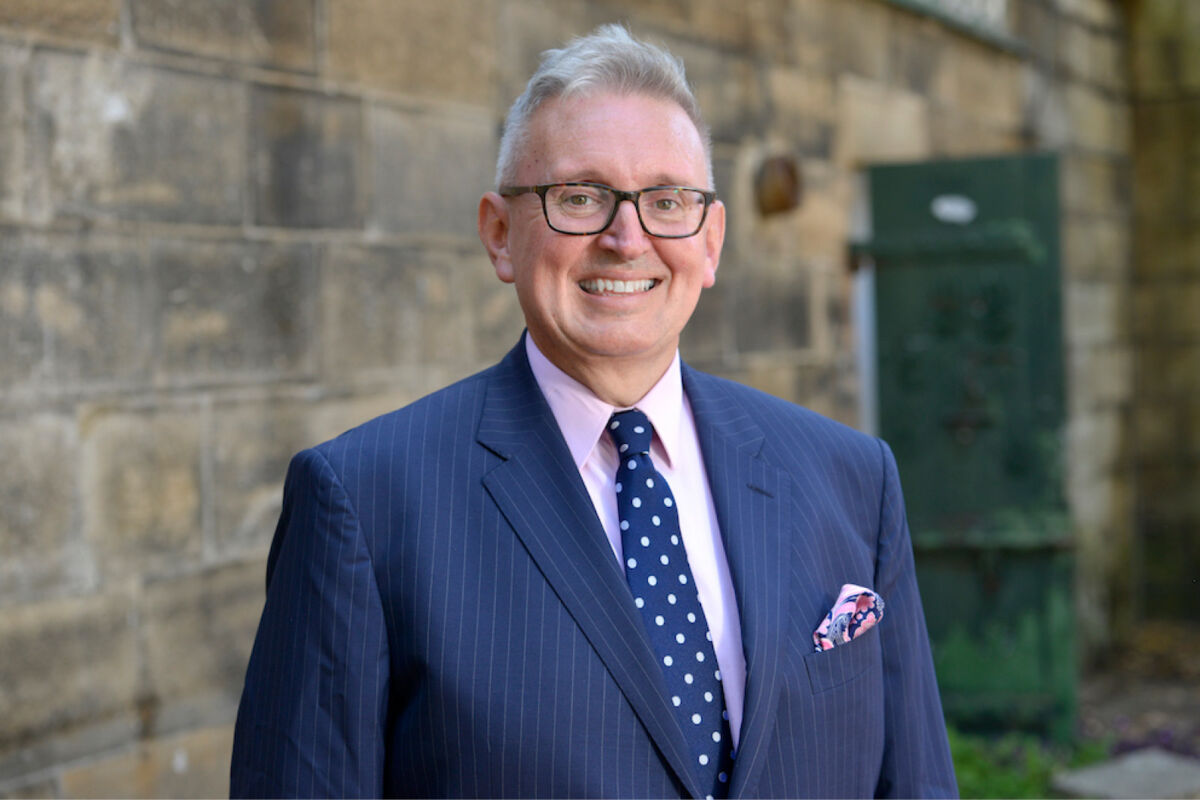 The five new appointments are:

Alexandra (Alex) Dimos, a director on the State Theatre Company South Australia Board and Foundation, and an Executive Director of the Advertiser Foundation. She is also Managing Director of Nunn Family Investments and the Nunn Dimos Foundation.

Stephen Found, co-owner of Foundation Theatres, the company which operates Sydney’s Capitol Theatre and the Sydney Lyric Theatre. He is a former member of the Creative Partnerships Australia Board.

Don Harwin , the NSW Minister for the Public Service and Employee Relations, Aboriginal Affairs and the Arts, and a member of the NSW Legislative Council from March 1999 to March 2022. He was the Vice Patron of the Commonwealth Day Council of NSW and Board Member of the NSW State Archives and Records.

Marie-Louise Theile, an award-winning journalist and television presenter, with over 20 years experience. Theile was a former Chair of the Institute of Modern Art, is the Creative Director at New Initiative and has been on the...