The celebrated Slovak soprano, Edita Gruberová, has died at her home in Zurich after suffering an accidental head injury. She was 74. Over a remarkable 50-year career she sang all the major coloratura roles and a great deal of the lyric soprano repertoire, performing well into her 70s with little sign of diminished powers. Her Zerbinetta in Richard Strauss’s Ariadne auf Naxos, captured on disc opposite Jessye Norman’s sublime Ariadne, is one of the treasures of the catalogue. 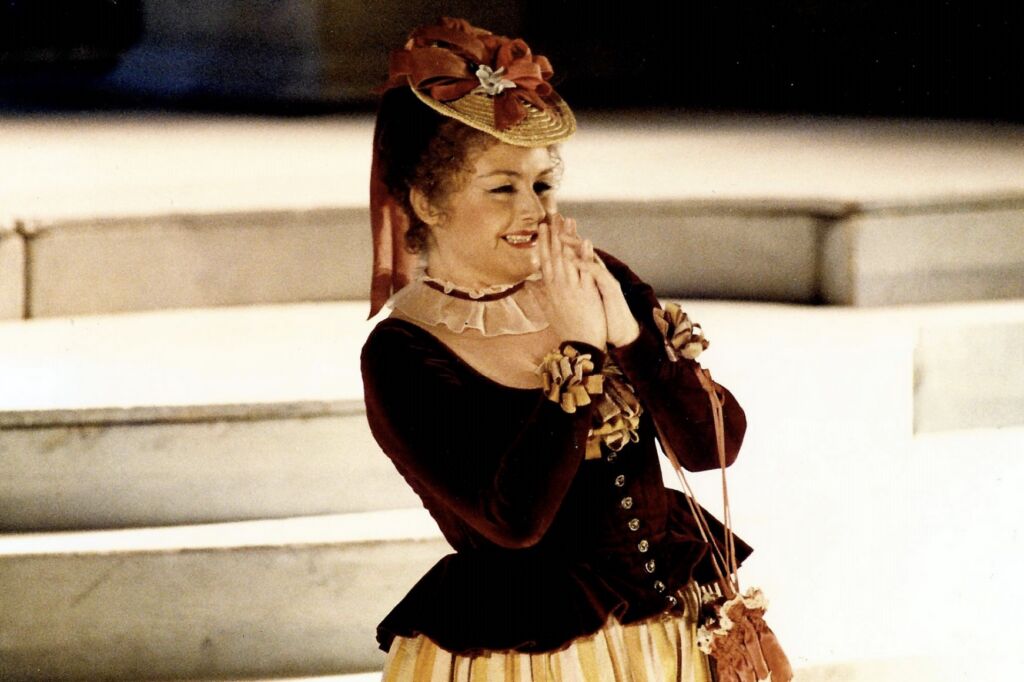 Gruberová’s limpid purity of tone, immaculate diction and breath-taking vocal dexterity also saw her excel as Mozart’s Queen of the Night, as Adele in Die Fledermaus, and as Violetta, Lucia and Gilda.

Born in Rača, Bratislava to a German father and a Hungarian mother, the young Gruberová sang both at school and in church before studying at the Bratislava Conservatory and at the city’s Academy of Performing Arts. Later on, she studied with Ruthilde Boesch in Vienna.

She made her professional debut in...

The company’s new system caters to patrons from around the world, but how long before we see something similar in Australia?

The principal clarinettist of the Vienna Philharmonic, and father to a clarinet dynasty, has died unexpectedly at age 62.

The tenor was left twiddling his thumbs when the Romanian soprano missed her cue during the Vienna State Opera’s Tosca.

Join us on a journey through the most exciting cities every cultural tourist should visit.

Dominique Meyer defends himself in a candid interview with an Austrian magazine.

A pilgrimage to the composer’s Austrian birthplace should be on the travel wish-list of any lover of Mozart (or, ahem, The Sound of Music). Continue reading Get unlimited digital access from $3 per month Subscribe Already a subscriber? Log in