The Chairman of the Sydney Symphony Orchestra, Geoff Wilson, has announced that Emma Dunch has left her role as Chief Executive Officer. Her departure comes two years before her contract was due to end.

Wilson said the Board was grateful to Dunch for her leadership during a challenging period, but didn’t give a reason for her departure. In an explosive statement, Dunch claimed she was the victim of “a politically architected ‘hit job’”.

The announcement comes in the wake of a story in The Australian Financial Review on 25 November that revealed that for the past two years, things had not been going well behind the scenes at the SSO, as a result of which Create NSW commissioned two reviews that raised serious concerns about the leadership of the orchestra. 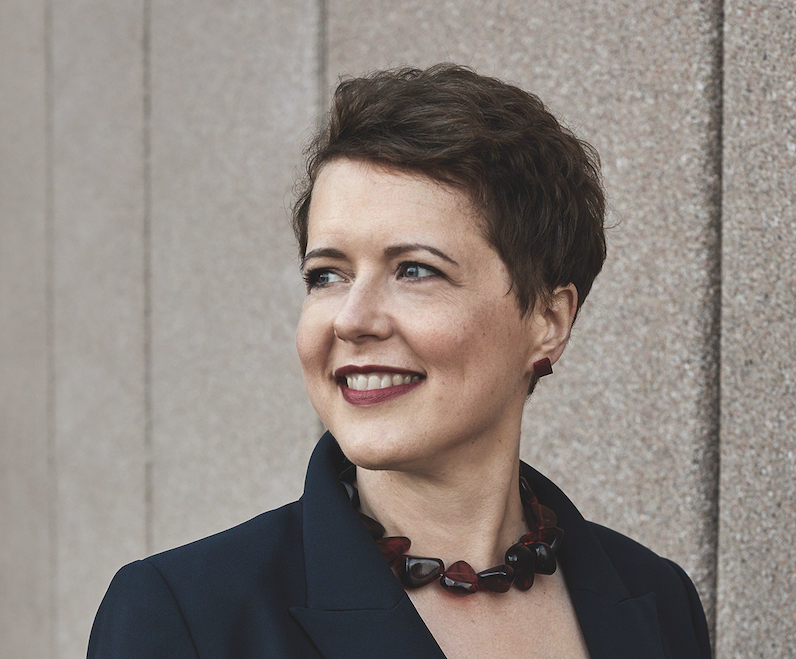 Appointed in August 2017, Dunch joined the SSO in January 2018 as CEO. Born in Australia, she had spent the previous 20 years working in arts management and fund-raising in New York.

She has led the orchestra at a difficult time due to...