The NSW Minister for the Arts, Ben Franklin, has today announced a raft of measures in the 2022-23 NSW Budget to make the arts more accessible. Key funding commitments will support the upgrade of arts education facilities and help make participation more affordable to children and families across the state.

In making the announcement, the Minister acknowledged that the arts industry had been one of the hardest hit by the pandemic. Recognising the importance of the sector to the economy and its role as an employer, the Minister said, “It’s been an incredibly tough couple of years for the arts, and as we look to recover from the effects of that period, this year’s State Budget is an investment in the future that will create more jobs and more opportunities across the sector.” 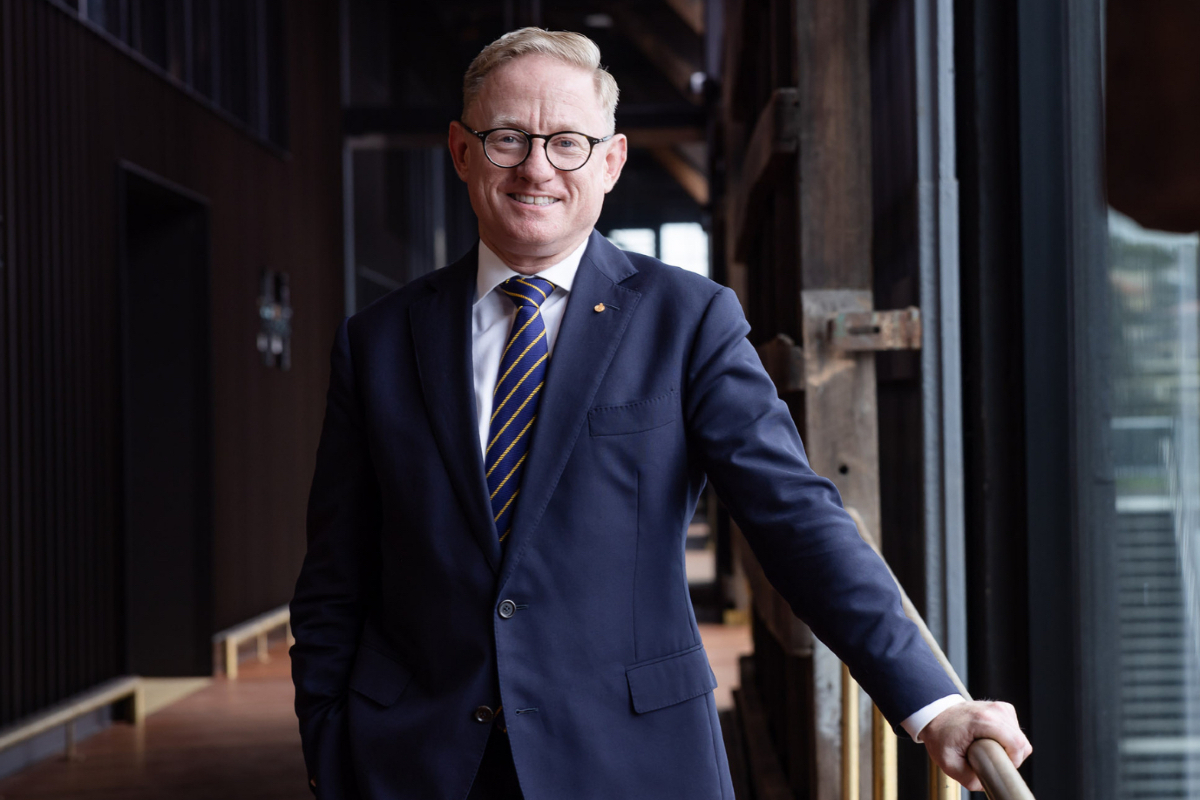 In a major boost to household budgets, the Government will spend $5.9 million to cut admission fees to some of the most popular cultural institutions. Free entry to the newly refurbished Australian Museum will not only be extended for another year, but also applied to all properties in the Sydney Living Museums portfolio. These include the popular Elizabeth Bay House, Museum of Sydney and Vaucluse House, which can currently cost a family up to $38 per visit.

The popular Creative Kids program will also be extended for another year at a cost of $22.9 million. Originally launched in 2019, the program allows parents, guardians and carers to claim a $100 voucher that can be used across a range of creative and cultural activities. The program is not means tested and in its first year alone, families saved up to $27 million on registration, participation and tuition costs.

The National Arts School is another winner, with $9.3 million over three years to renew and improve accessibility to the historic site. While talking to Limelight, the Minister’s office confirmed this was on top of previous funding commitments to the project, including $18 million announced in December 2020.

This is part of an additional $58 million for facilities and infrastructure, which the Minister says will “ensure our museums, galleries, performing arts spaces and cultural institutions are world-class and fit-for-purpose to attract local and international visitors and give our artists the platforms they deserve.”

Other funding commitments include $3.5 million for arts events held during Sydney WorldPride 2023, and $900,000 for Returning Them Home – a dedicated repatriation of ancestral remains program, which will be led by the Australian Museum.

The NSW Government will also continue to invest $67.7 million in the Arts and Cultural Funding Program, which includes a $6 million annual boost announced last year. This on top of the above announcements will see the NSW Government spend more than $1.4 billion on arts and creative infrastructure over the next 12 months.

Read more about the NSW Budget on the NSW Government’s website.

Pier 2/3, the new home of the ACO, Bell Shakespeare and ATYP will open its doors to the public in March