The UK publication Gramophone, renowned for its comprehensiveness and independence, has controversially omitted the Berlin Philharmonic Orchestra from shortlist of nominees for its annual Orchestra of the Year Award, prompting an accusation of less-than-objective reviewing from British music journalist Norman Lebrecht.

The annual award, voted on by Gramophone‘s readers, celebrates the ensembles putting forward “collaborative music-making at the highest level and reflecting the very best recording activity”.

Writing on his popular Slipped Disc website, Lebrecht argues that ‘most objective ears’ can testify that the Berlin Philharmonic ‘plays consistently at a level seldom attained’ by the 10 orchestras that Gramophone nominates as the world’s best for 2022. 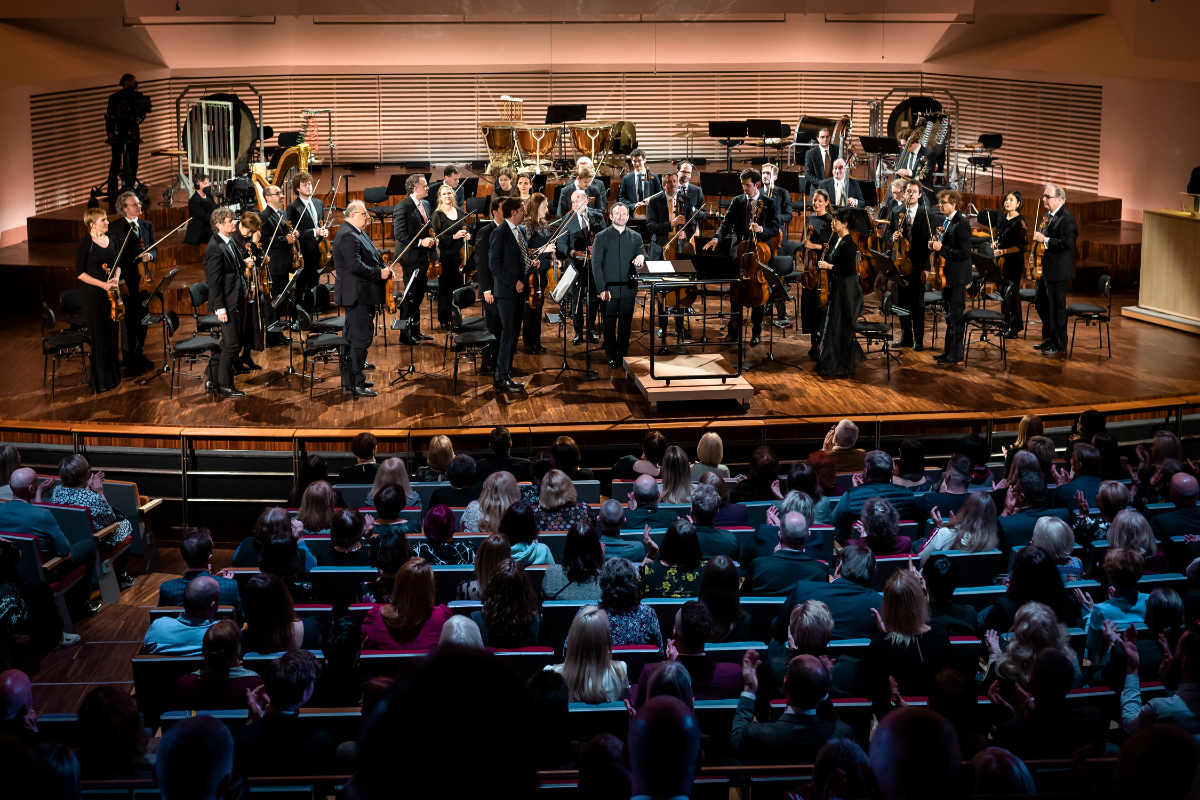 The Berlin Philharmonic Orchestra and conductor Kirill Petrenko take a bow at the conclusion of Europakonzert 2022 in Liepāja, Latvia. Photo © Stephan Rabold.

The reason for the omission, Lebrecht suggests, is that the Berlin Philharmonic ‘no longer bothers with the record industry’, releasing its own products, bypassing the record labels and, horror of horrors, not sending its recordings to Gramophone for review.

In fact, Gramophone does still receive Berlin Philharmonic recordings. Martin Cullingford, the Editor and Publisher of Gramophone, told Limelight, “On the contrary not only do we cover them – their release of Bartók, Beethoven and Berg Violin concertos with Frank Peter Zimmermann was an Editor’s Choice in November, while a recent Berlin Philharmonic recording of Tchaikovsky’s Symphony No 6 was awarded top choice in this month’s Collection feature – but I would suggest that far from bypassing the record industry, their beautifully recorded and presented releases are beacons of what recording can achieve. The Berlin Philharmonic can speak for itself however, as indeed do its recordings, but the suggestion that Gramophone is ignoring them, let alone has in some way snubbed them, is factually incorrect.”

The industry has been severely disrupted in the last decade by streaming services and individual performing arts organisations going direct to consumers with streamed performances. Lurking in the shadows of Lebrecht’s reporting is the implication that Gramophone’s apparent lack of objectivity is in part motivated by commercial concerns, with Gramophone relying on a healthy recording industry for its content.

But was the Berlin Philharmonic singled out for punishment? Lebrecht perhaps undercuts his own argument when he notes in the same article that all four major London orchestras were omitted from the list, as were and all US orchestras with the exception of the Pittsburgh Symphony.

So, what are the Top 10 orchestras in the world in 2022 according to Gramophone (in alphabetical order)?

It’s a somewhat surprising list, but maybe Gramophone was just trying to shake things up a little? As any publisher of music reviews knows, selecting which performances to review and which to omit is an unenviable task, and one inevitably ends up offending those who get left off the list.

Cullingford told Limelight that Gramophone’s Orchestra of the Year shortlist “changes every year, offering readers and visitors to our website (who make the final decision) a range of superb orchestras to choose from drawn from across the breadth of both ensemble type and geography. The Berlin Philharmonic were included on the list last year and I have no doubt they will feature again in subsequent years. The only bias we show is towards activity on record, that being the primary remit of our magazine, and looking through our reviews pages this past year you will see that those we have chosen have produced extraordinary recordings and received acclaim from our critics.”