Hilary Geddes is the Freedman Jazz Fellow for 2021.

The Sydney-based guitarist was announced as the winner of the Freedman Jazz Fellowship ahead of finalistssaxophonist Flora Carbo, electric bass guitar and double bass player Joseph Franklin, and drummer Maria Moles. 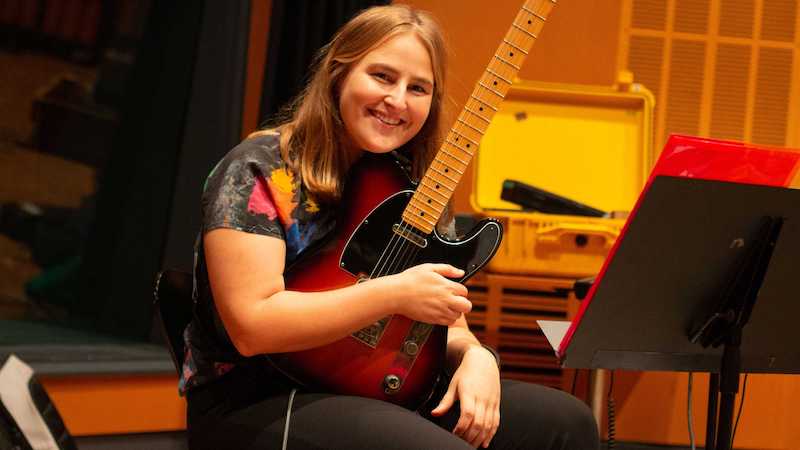 Originally from Griffith, NSW, Geddes has become a key figure on the Australian scene in just a few short years. After studying with Andreas Wahl in Germany in 2016 and 2017, she returned home and graduated from the Sydney Conservatorium of Music with First Class Honours in 2018. In 2019 she received the Jann Rutherford Memorial Award, which enabled Geddes to record her debut album with her quartet, Parkside, which was released on ABC Jazz this year.

Warm up this winter with Limelight's hottest picks for NSW's newest music festival.

The new four-day festival will feature artists including the Hilary Geddes Quartet, the Phil Slater Quintet, Hekka and others.