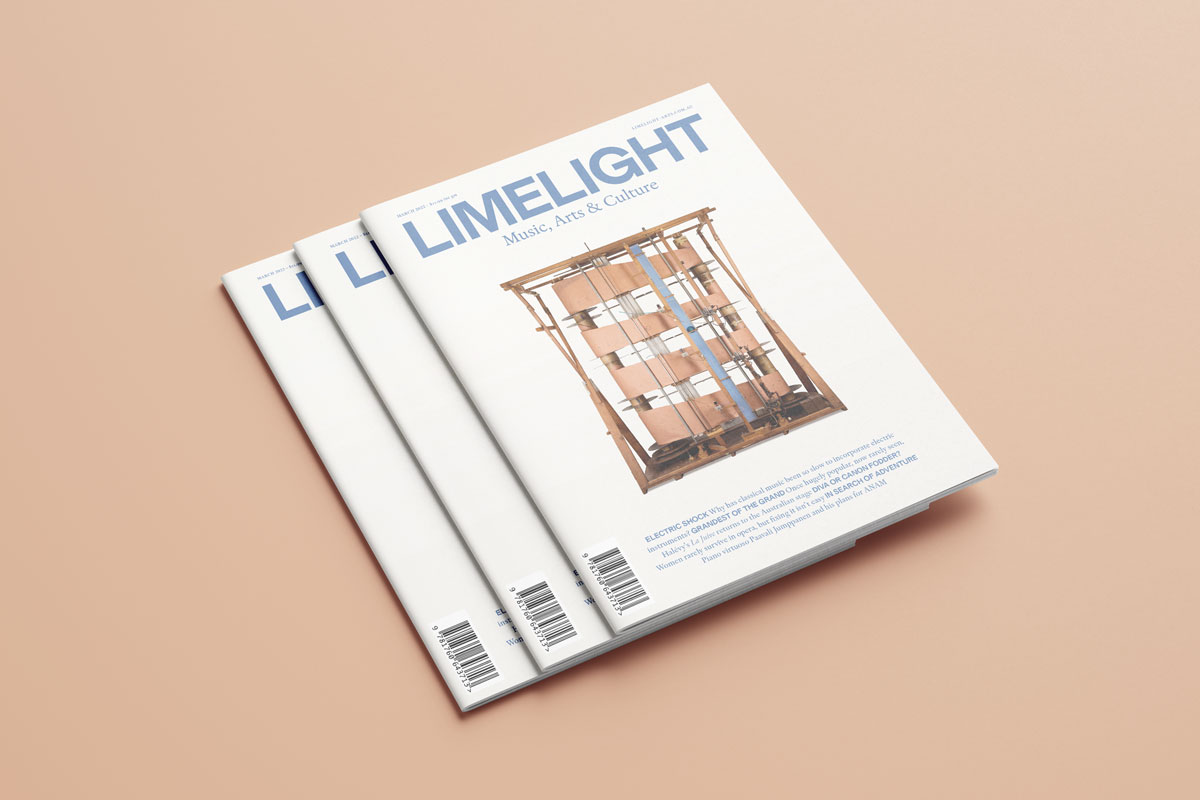 The intriguing image on the cover of our March magazine may have some of you wondering what it is. For those who don’t know, it is the Kangaroo-pouch tone-tool, one of the Free Music instruments that Percy Grainger created with Burnett Cross, and an early kind of synthesiser.

In our cover story Electric Shock, Paul Ballam-Cross examines why the mainstream classical world has remained largely acoustic, despite the fact that electric and electronic instruments have been around for over 80 years. It’s time, he argues, that we take a long, hard look at classical music and ask how it can change. 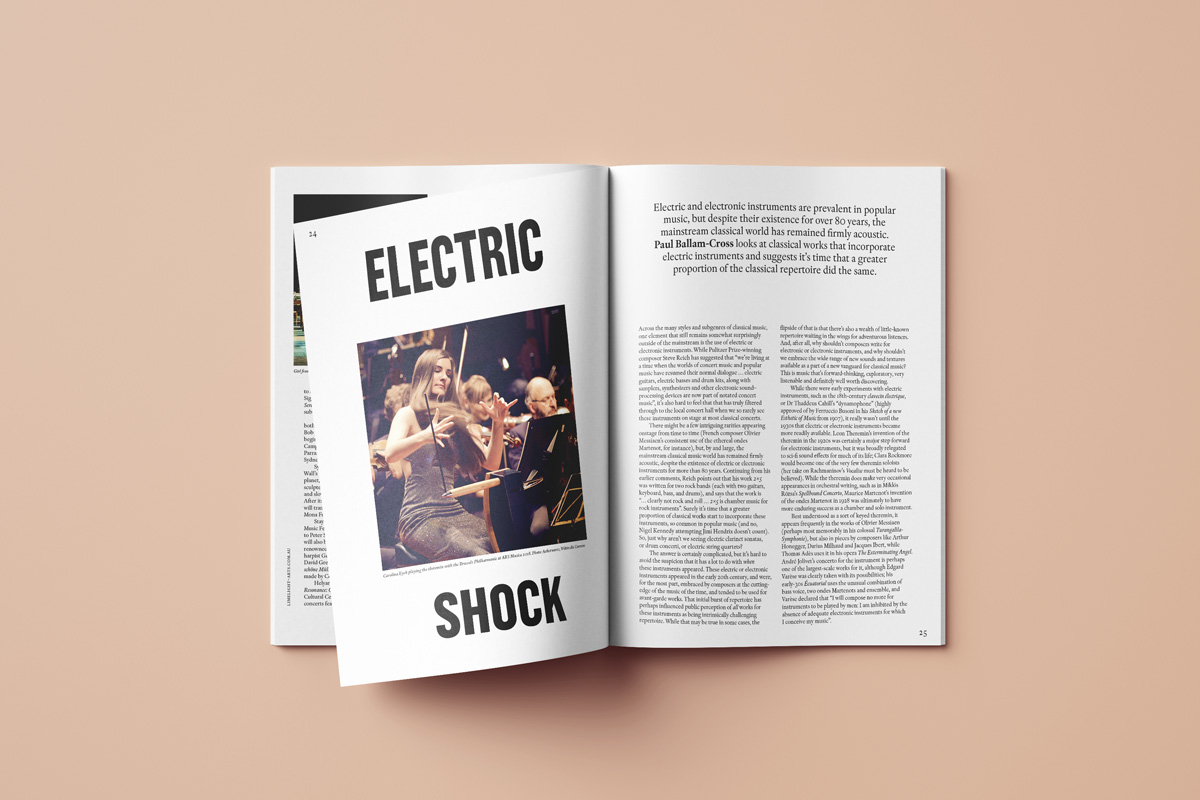 In Grandest of the Grand, Nick Fuller – an expert on French opera – takes us into the world of Fromental Halévy who wrote La Juive(The Jewess), one of the 19th-century’s grandest operas. La Juivewas one of the most popular operas in its day, but after the Nazis came...