Scottish violinist Nicola Benedetti has criticised the classical music industry’s tendency to dismiss current audiences as ageing or old. In Canada to perform with the Toronto Symphony Orchestra, the 29 year old gave an interview to the Canadian Broadcasting Corporation about the misconceptions attached to classical music, and how it can attract new audiences. 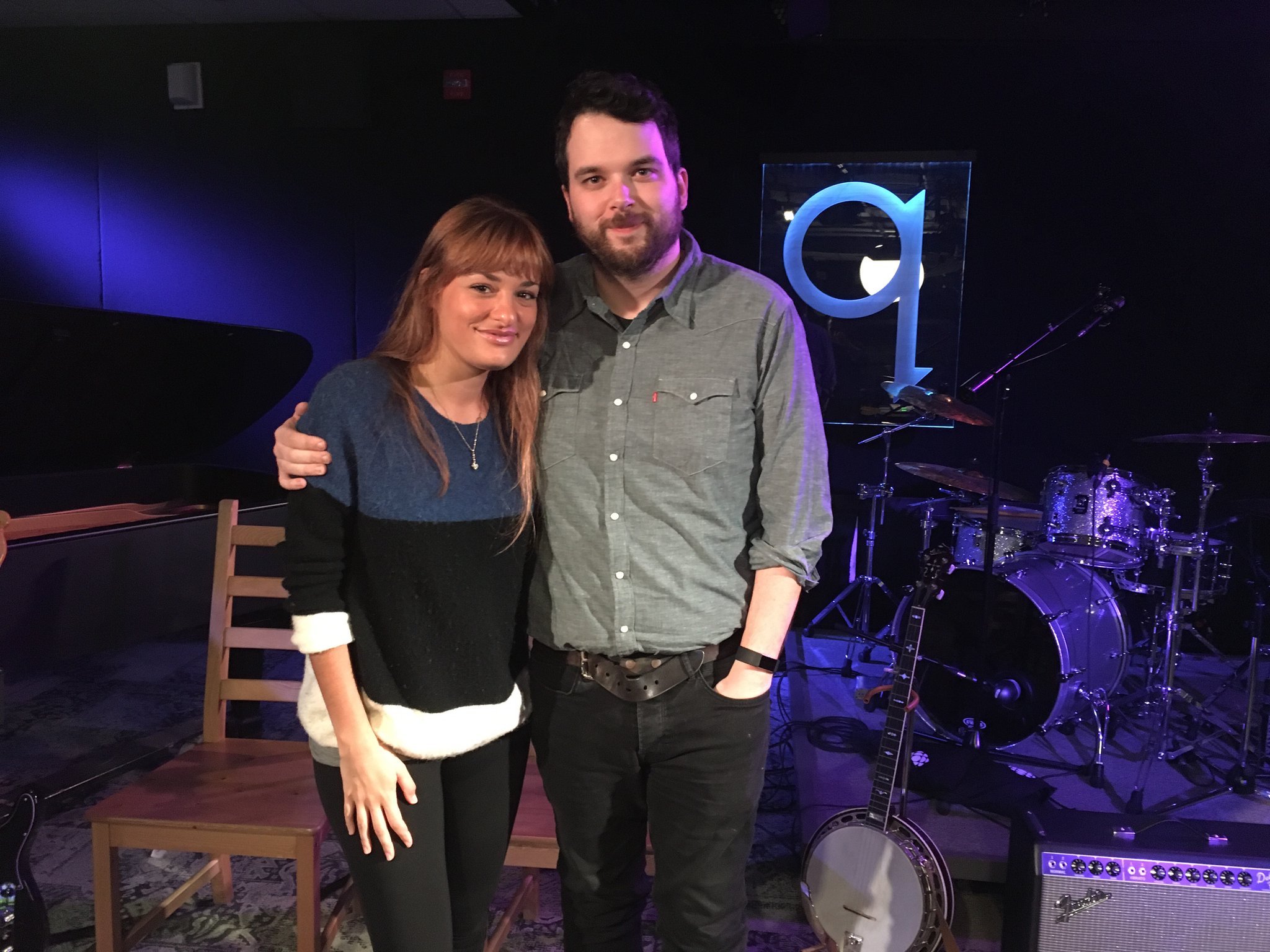 “I think one thing to get wrong is to criticise the audience for being old, as if that’s negative. I can’t believe how terrible that is and how offensive it is to categorise a group in that way and to encourage a generation gap in that way”, Benedetti responded when broadcaster Tom Power asked what the public gets wrong when discussing classical music.

Critical of the idea that “we have to ‘do’ something” about ageing audiences, Benedetti added “I think it’s a beautiful thing if people get to a stage in their life where they are maybe retired and have worked hard and brought up their family… It’s a really nice thing to do on an evening ­– to go and see a symphony, to discover new music. That type of silence and focus that exists within a concert hall...