The January/February 2018 issue of Limelight Magazine hits newsstands this morning. You can also purchase a copy, or one of our recent issues, through our secure online checkout.

Take a look inside our magazine

Barrie Kosky extols the genius of Shostakovich’s first opera, and explains why he knew he had to have tap dancing noses in his new production, which Opera Australia presents this February.

We reveal the Australian and International winners of the 2017 Limelight Artist of the Year, as chosen by our readers and critics.

With an Australian-first record deal under their belts, the young guns of the Orava Quartet are taking the chamber music world by storm.

John Adams and Peter Sellars explain what an opera set in the California Gold Rush – Girls of the Golden West – has to say about life in Donald Trump’s America.

Limelight finds out why it took Danish outfit Between Music 10 years to become the world’s first underwater ensemble with AquaSonic.

Rhoderick McNeill traces the 125-year history of symphonic composition in Australia: a little known but considerable body of work.

Discover why Simon Stephens had the necessary “heart of flint” to adapt Mark Haddon’s best-selling novel – The Curious Incident of the Dog in the Night-Time – for the stage.

The January/February 2018 issue of Limelight magazine is now available.

Subscribe to Limelight Magazine for Your chance to win

If you love Australian music then this is the perfect time for you to become a Limelight subscriber. All new subscribers in January and February will be entered into our prize draw to win a copy of ABC Classics’ The Elena Kats-Chernin Collection, valued at $94.99!

Enjoy this 10-CD boxset of the pre-eminent Australian composer’s music, bringing together iconic works with pieces recorded especially for this collection. 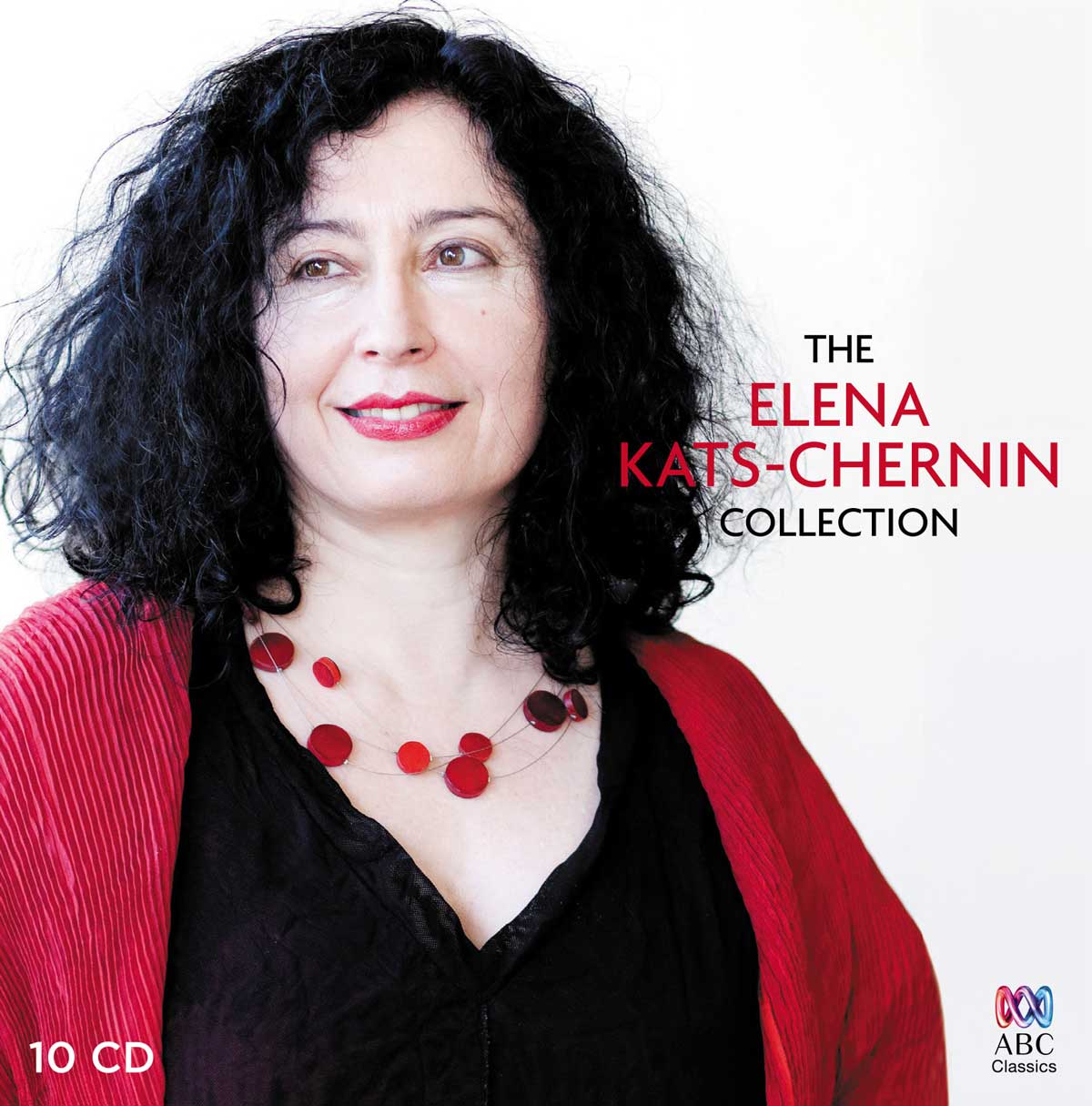 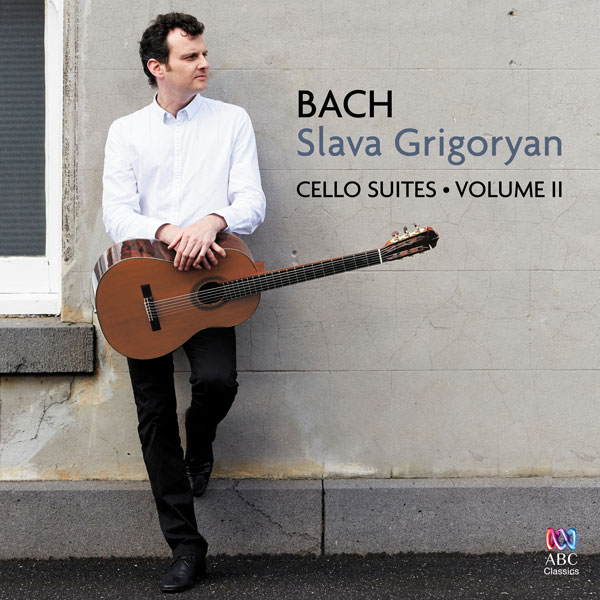 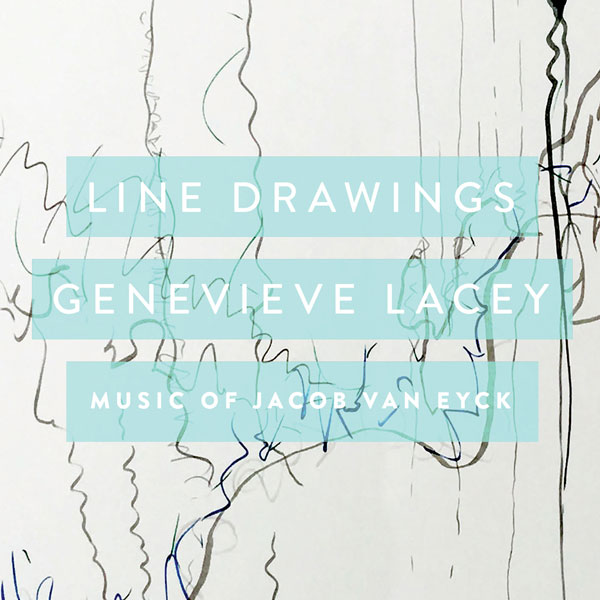 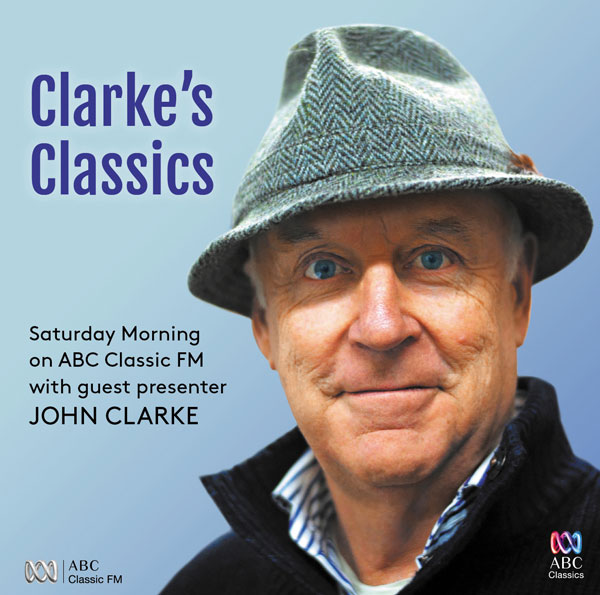