Joseph Tawadros, Genevieve Lacey and Marshall McGuire were among the winners at last night’s 2021 ARIA Awards, livestreamed from a ceremony at Sydney’s Taronga Zoo. 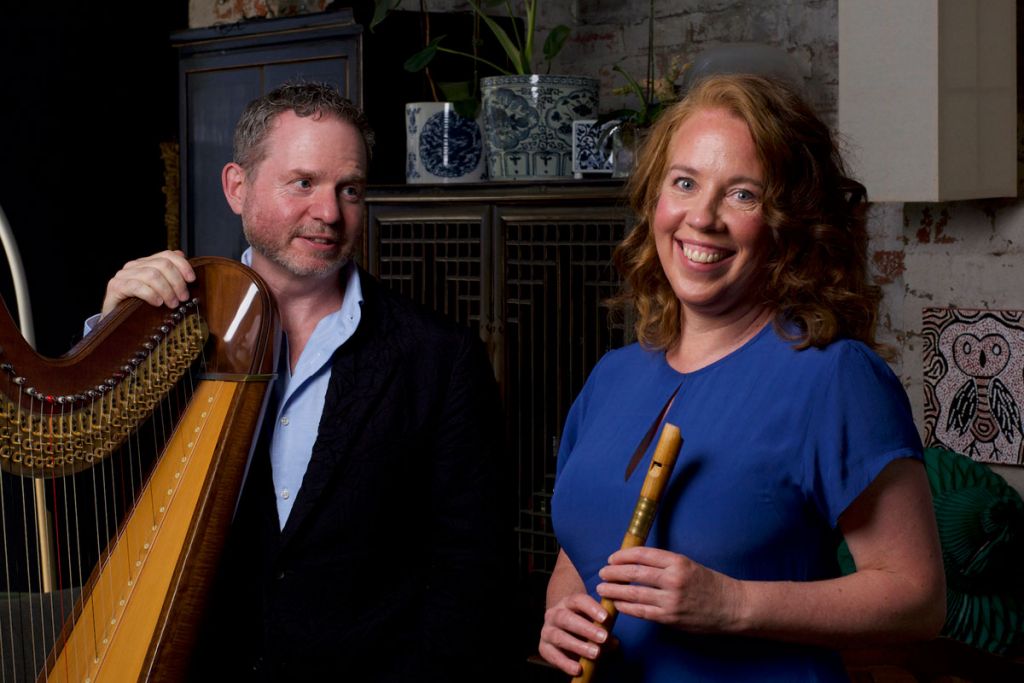 Lacey and McGuire won Best Classical Album for their ABC Classic release Bower. In his 4.5-star reviewfor Limelight, Will Yeoman described it as “a horizonless haven filled with objects of delight”.” Clearly Limelight’sreaders felt the same way, as Lacey was a runner-up in the People’s Choice category of our Australian Artists of the Year awards.

Joseph Tawadros continued his incredible success at the ARIAs, winning a second consecutive award for Best World Music Album for his independently-released Hope In An Empty City ....