Australian pianist, conductor and educator Max Olding died in Brisbane on 17 November, 2021, at the age of 92. 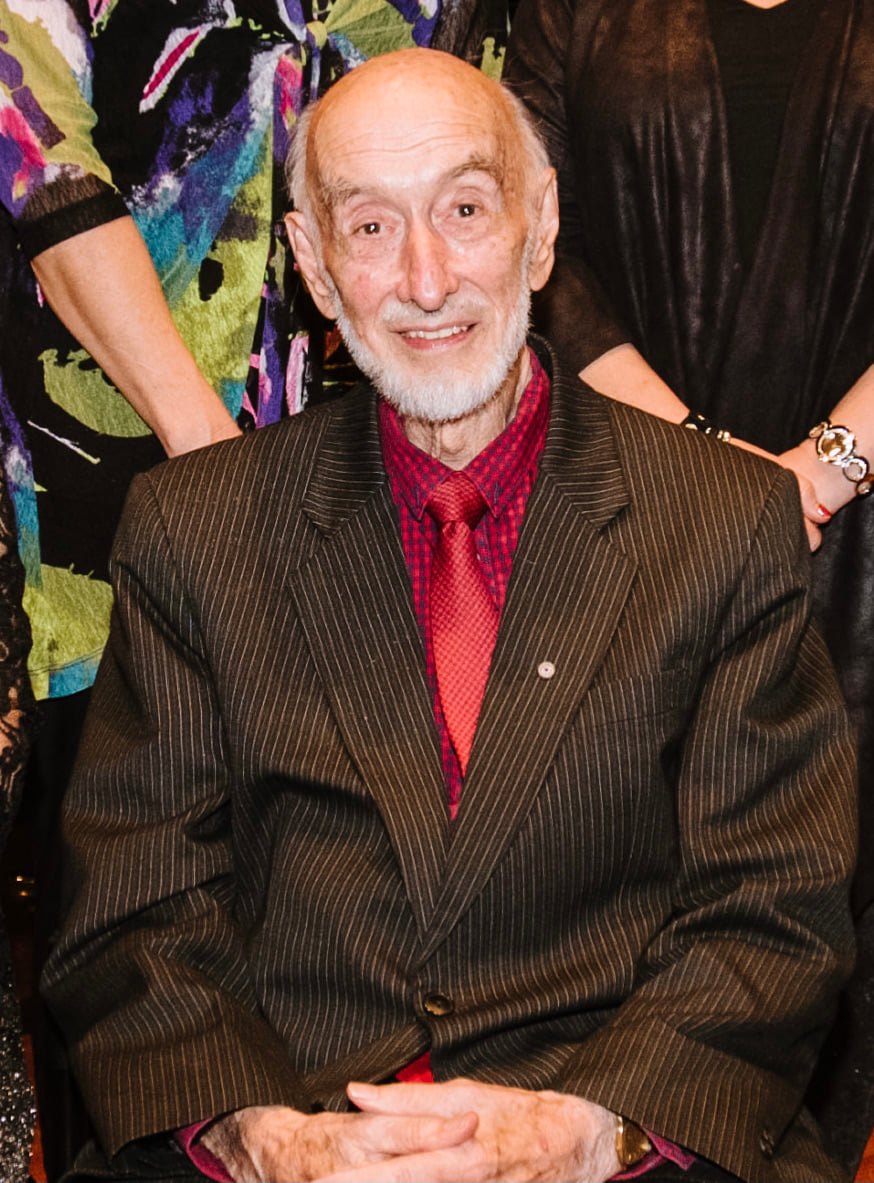 A beloved figure in Australian music, there was scarcely a corner of the nation’s music-making over the past half-century that Olding didn’t have an impact. He was a particularly vital figure in Queensland where he and his wife, fellow-pianist Pamela Page, settled in 1976.

His influence on piano playing in that state was laid bare for all to see in the days following his death, when past students – and three of Australia’s finest pianists of the past 30 years – Jayson Gillham, Simon Tedeschi and Liam Viney all penned eloquent tributes on social media.

“A true musical legend, loved by everyone who knew him and a huge loss to music in Australia,” wrote Gillham. “An extraordinary man and musician,” wrote Tedeschi, saying, Olding “possessed a constellation of qualities you often see in different people but not always in one person: erudition, intelligence, kindness, musicality and command of presence.” Viney’s obituary read, “Those who had the good fortune of knowing Max will mourn the loss of a unique and rare person, in whom musical and human qualities were inextricably linked.”

Olding was born in 1929 and grew up in Launceston, Tasmania – just like the composer Peter Sculthorpe. The pair would regularly face-off in the state’s piano competitions, with Olding once joking to the ABC, “Peter and I competed in the same local music competitions, where Peter always won the slow pieces and I always won the fast pieces!”

While Sculthorpe would find success as a composer, Olding ascended to the national spotlight as a performer when he won the ABC’s Instrumental and Vocal Competition in 1952, at the age of 23. The competition prize included solo performance dates with the major Australian orchestras, elevating Olding from a Tasmanian star to a national one. It was a gruelling period involving multiple concerts of core repertoire, but as Martin Buzacott points out in his obituary for ABC Classic, it meant that by the time Olding went overseas to further his studies, he had already played 16 or 17 different piano concertos in public, some of them multiple times! 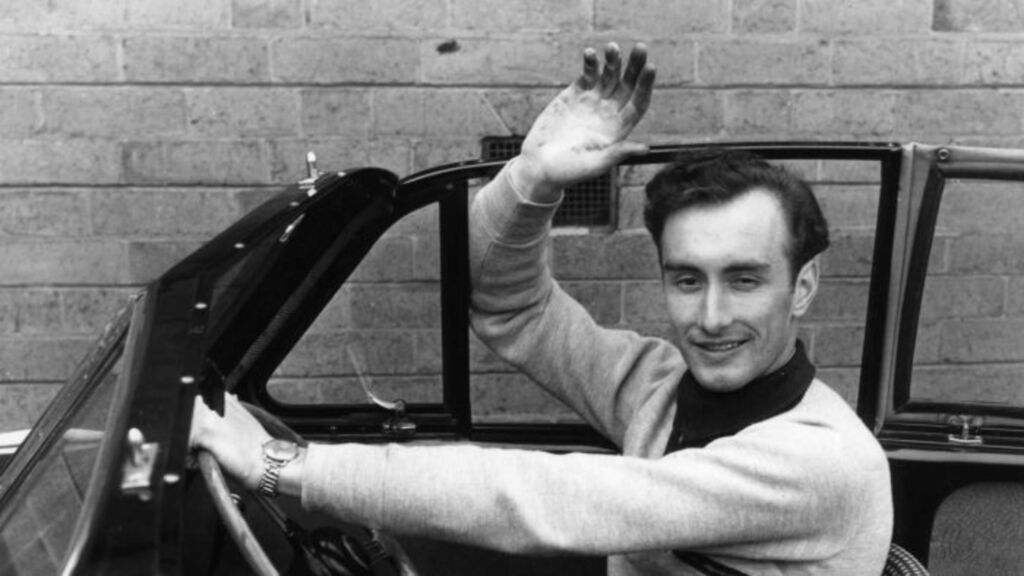 While overseas, Olding met Pamela Page when they tied for first place in the inaugural Royal Concert Trust Fund Competition in London in 1954, and would go on to establish one of Australian music’s longest professional and personal partnerships, performing for the opening of ABC Television in 1956 and touring to the UK, USA, Austria, Vietnam, Thailand, Malaysia, Indonesia, Hong Kong, and New Zealand. Larry Sitsky composed his Concerto for Two Solo Pianos for them, one of many works written for the duo by the likes of Sculthorpe, Margaret Sutherland, Philip Bračanin, and John Carmichael.

Their son Dene Olding is now recognised as one of Australia’s greatest-ever violinists, a gifted soloist who was the long-serving Concertmaster of the Sydney Symphony Orchestra, and currently first violinist in the Goldner Quartet and the Australia Ensemble.

Olding and Page settled in Brisbane in 1976 when Olding accepted the deputy directorship of the Queensland Conservatorium. He would go on to teach at nearly every tertiary institution in the state, including the University of Queensland and QUT, as well as at Melbourne Conservatorium and City University of New York.

His other enduring professional relationship was with the Australian Music Examinations Board (AMEB), to which he was appointed an examiner at the age of 21. He would go on to occupy major roles including Deputy Chair and Principal Examiner in Queensland, as well as Federal Examiner, and ventured further afield to Southeast Asia and New Zealand in examining and promotional activities.

As Buzacott beautifully concludes, “Max, Pamela, Dene and his violist-wife Irina Morozova, hold an honoured place as one of Australia’s most esteemed musical families, and Max’s loss is deeply felt not just by them, but by the entire Australian musical community to whom he gave so much.”

The Olding family are collecting email tributes to Max. If you have a memory or a message to share, email maxoldingtributes@gmail.com

Flautist Geoffrey Collins named Emeritus Artist while violinist Dene Olding clocks up 40 years with the Australia ensemble in a season that will celebrate the group's core members.

Across five tours, Selby & Friends welcomes back plenty of old friends in new combinations to perform music from Joaquín Turina to Joan Tower.

Tributes are pouring in for the long-time director of the famous Choir of King’s College Cambridge, who has died aged 70.

The Italian baritone, a frequent stage and recording partner of Maria Callas', has died at 95.

The luthier and pioneer of Australian guitar design has died aged 75.