Melbourne International Jazz Festival (MIJF) has announced a huge long weekend of events to take place in early December, kicking off the summer festival season and marking the return of music to the city’s long-empty stages.

It’s a case of second time’s a charm for the festival, which launched in Augustonly to be promptly shut down by Victoria’s latest lockdown. But with Victoria projected to hit the magical 80 percent fully vaccinated mark by early November, the state is opening back up at a rapid rate. 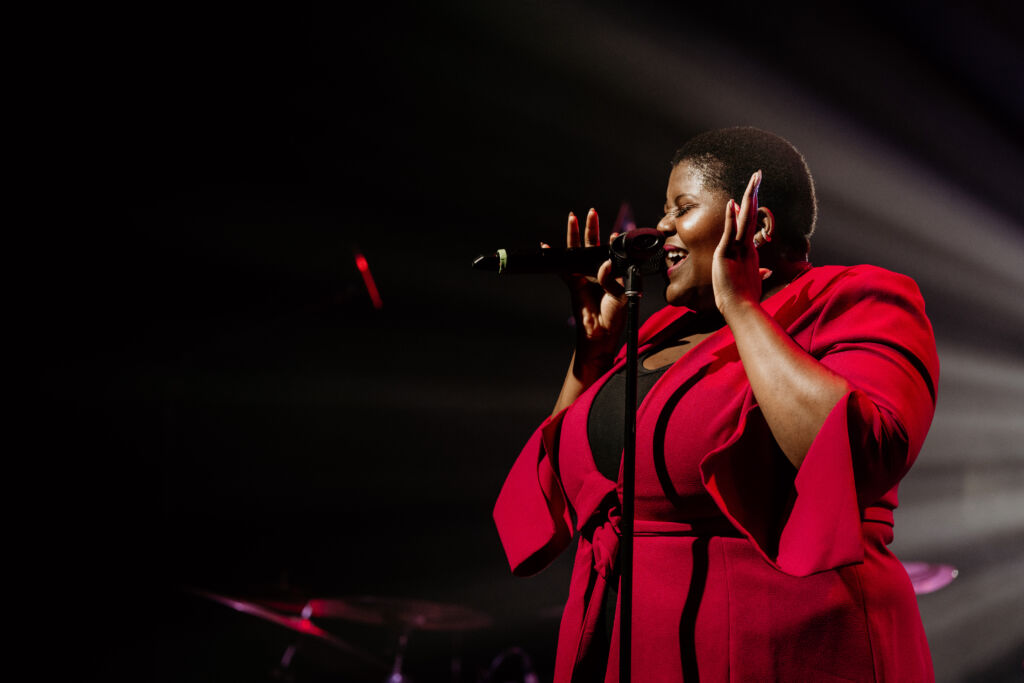 From 2–5 December the MIJF will play host to 70 live performances and events, including 16 premieres and album launches, as jazz takes over the city. But the party kicks off even earlier, with a special Opening Night Gala on Friday 26 November featuring the Melbourne Symphony Orchestra performing arrangements by Jazz at Lincoln Center Orchestra’s Christopher Crenshaw and Melbourne’s own...