With Victoria’s double dose vaccination rate racing past 80% of the 16-plus population, Melbourne’s performing arts organisations are returning to the stage.

The Melbourne Symphony Orchestra is leading the charge with a series of concerts at the Sidney Myer Music Bowl throughout December. 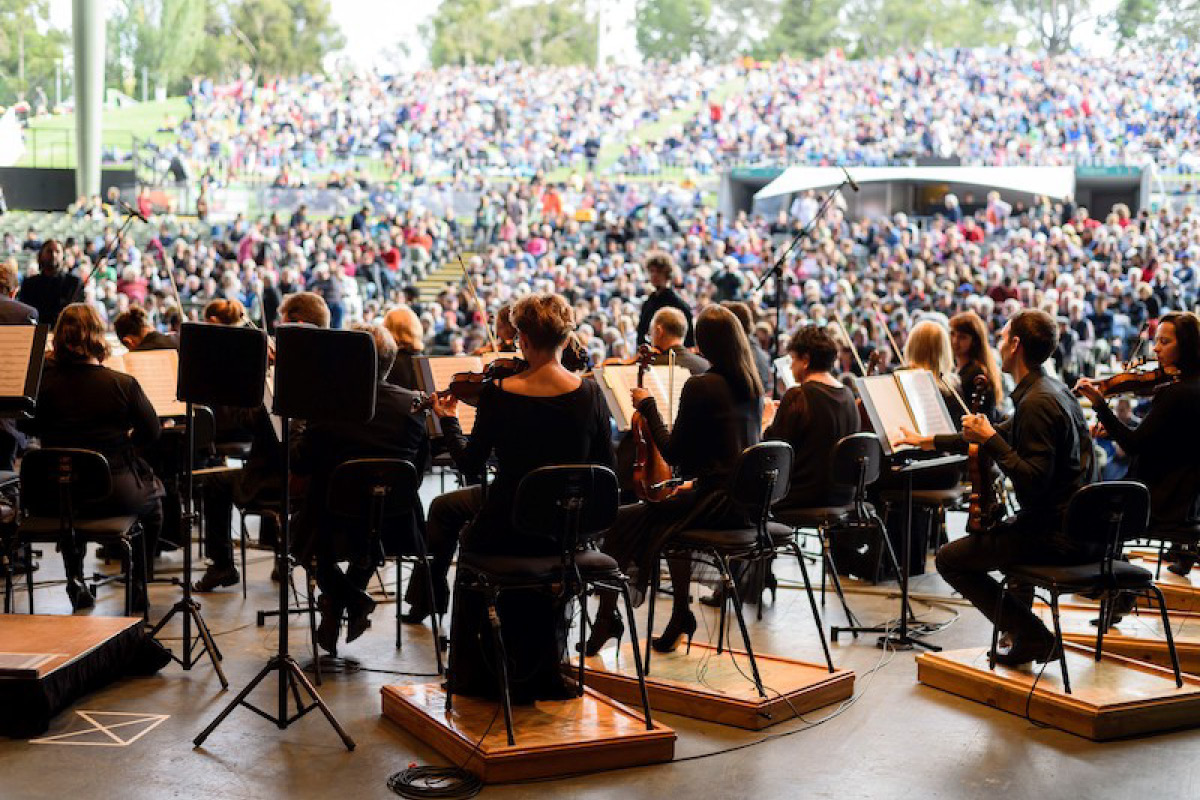 The centrepiece of the outdoor mini-season is the star-studded Performance of a Lifetime: LIVE event, performed on two nights (13 & 14 December) and hosted by Double J radio presenter Zan Rowe. It features the MSO conducted by Benjamin Northey, performing alongside the stars of the Performance of a Lifetime vaccination campaign videoincluding Rhonda Burchmore, Deborah Cheetham, Virginia Gay, Ali McGregor and Meow Meow, plus some of the biggest names in Melbourne theatre including Lucy Durack, Josh Piterman ( The Phantom of the Opera), Alinta Chidzey and Des Flanagan ( Moulin Rouge! The Musical), Jemma Rix and Courtney Monsma ( Frozen The Musical) and Gillian Cosgriff ( Harry Potter & the Cursed Child).

The concerts will also feature contemporary music stars including Tim Rogers (You Am I), Kate Ceberano, Kylie Auldist and Lance Ferguson (The...