Brett Sheehy has announced his final season for Melbourne Theatre Company, where he has served as Artistic Director since 2012. After giving notice in January that he would finish up after launching the 2022 season, he leaves the company this week. His successor Anne-Louise Sarkswas appointed in April.

Sheehy’s final line-up features six Australian plays, among them three MTC NEXT STAGE commissions, and five plays from the UK and US. Five of the 11 productions were originally scheduled in 2020 but had to be postponed due to COVID restrictions. Virginia Gay’s highly anticipated Cyrano, which was shut down in August this year just three hours before opening night, having staged its previews, is also part of the season. 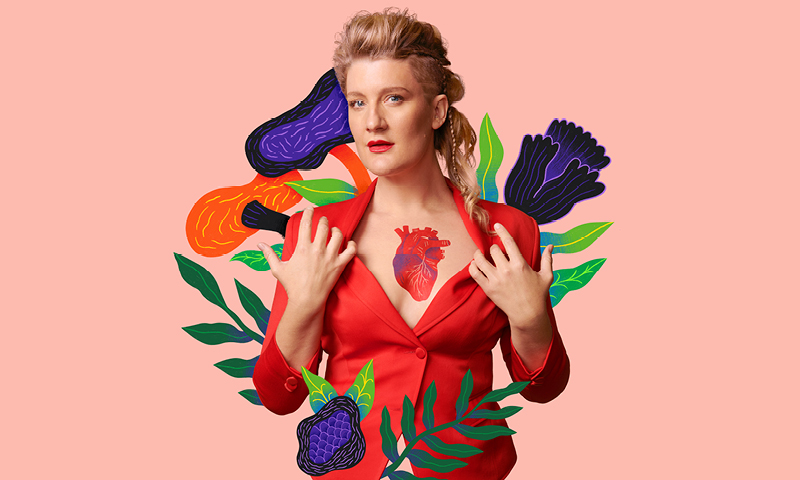 Sheehy tells Limelightthat leaving MTC after a decade was not a difficult decision to make. “I always thought eight to ten years...

2022's festival is nearly double the length of last year's, with the organisers able "to invite a lot more international artists to come and play with us."