Already reeling from the Omicron surgeacross the state, arts organisations in NSW face an even more uncertain future with NSW Arts Minister Don Harwinexiting the Arts portfolio ahead of a major reshuffle of the NSW cabinet by Premier Dominic Perrottet.

The Arts portfolio has been handed to the National’s Ben Franklin, who will also be Minister for Aboriginal Affairs and for Regional Youth. Encouragingly for arts organisations, Franklin has been Parliamentary Secretary for the Arts since May 2019, so does bring continuity to the portfolio despite this being his first time in cabinet. 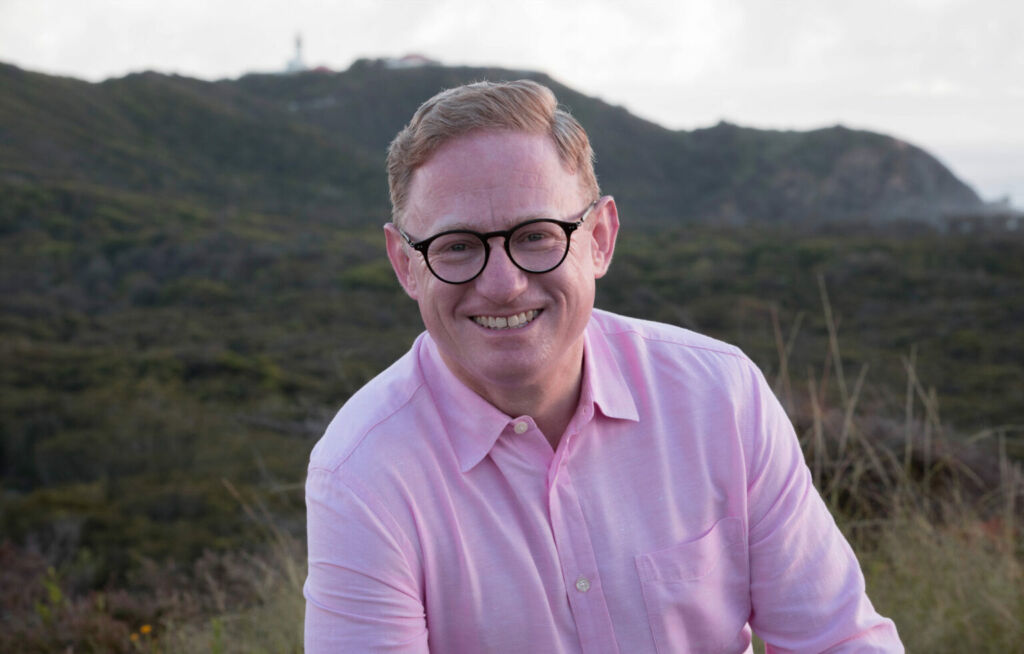 A former NSW State Director of the Nationals from 2008 to 2015, Franklin was elected to the NSW upper house in 2015. The child of two school teachers, Franklin grew up in Barham and Coal Point before being awarded an academic scholarship to study at Sydney’s prestigious Cranbrook School. And he has a hereditary link to the Arts – Franklin’s great-great-uncle was Banjo Paterson.

Harwin’s four-year tenure as Arts Minister has been hugely significant, especially in regards to arts infrastructure in...

With project details yet to be revealed, it has been announced that the NSW government’s Creative Capital program will support the historic theatre’s redevelopment.

The NSW Minister for the Arts, Ben Franklin, has unveiled measures to make the arts more accessible in the wake of the pandemic.

Don Harwin among new appointments to Australia Council Board

Five new appointments have been made to the board as the federal government prepares for the election.