It was a “spectacular spectacular” night for Moulin Rouge! The Musical, which was the biggest winner at the 74th Annual Tony Awards, taking home ten awards from its 14 nominations including Best Musical. 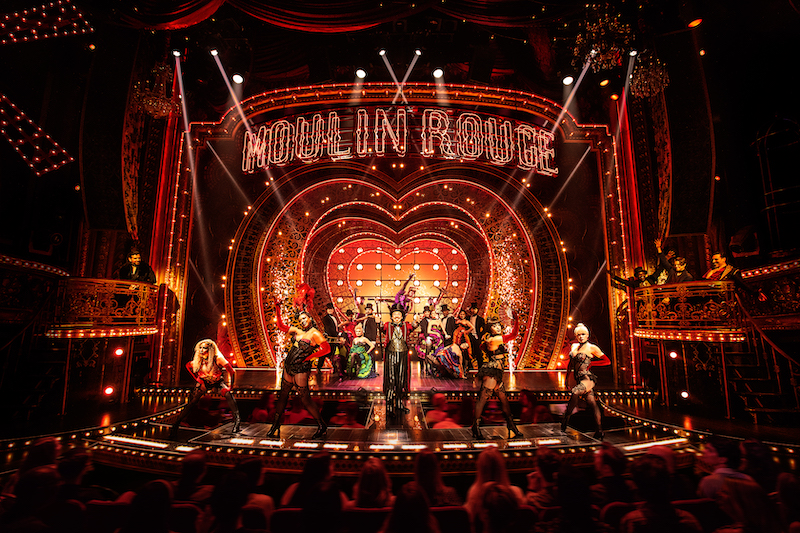 Moulin Rouge! is the first Australian-produced musical to originate on Broadway. Produced by Global Creatures, it opened on Broadway in July 2019 and received glowing reviews, with audiences flocking. On 12 March, the producers made the decision to cancel the matinee after a cast member reported feeling unwell. Later that day Andrew Cuomo, the then New York governor, announced that all Broadway shows would close due to COVID.

After the longest shutdown in the history of Broadway, Moulin Rouge!returned to the stage last Friday, with Australian performer Natalie Mendoza stepping into the role of the sparkling courtesan Satine. It joins other productions which have reopened their doors to vaccinated audiences wearing masks, including Hamiltonand Wicked.

Due to the global pandemic, the 74th Tony Awards were delayed more than a year...

Alinta Chidzey and newcomer Des Flanagan have landed the coveted roles of Satine and Christian in the Australian production opening in Melbourne in August.

The first Australian-produced musical to premiere on Broadway is up for 14 awards including Best Musical, in a depleted field of nominations due to the coronavirus shut-down.