Janine Collins has been appointed as the inaugural Executive Director of Music in the Regions. The new independent touring organisation has been established to connect classical musicians with regional audiences across NSW. It was announced in August, when Naseema Sparks was appointed as its Chair. At the time, Sparks told Limelightthat the logistics and operating model would be fully organised once the role of Executive Director was filled.

Collins will now steer the organisation and oversee the first program of performances to be launched in early 2022. 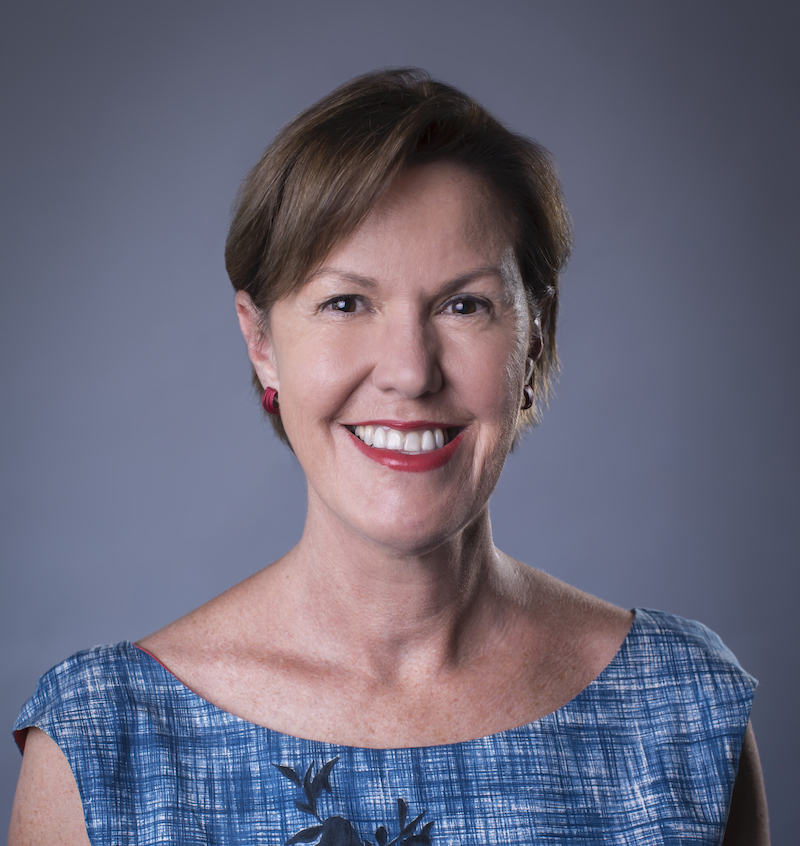 One of Australia’s leading cultural strategists, Collins has spent more than 30 years working in national and international business development to build investment in the creative industries through business partnerships, philanthropy, cultural tourism and commercial activities. She launched J9 Consulting in 2014 in response to the global need for cultural organisations to build new income, and to play her role in contributing to our creative future. Prior to that, she led teams at Belvoir, Sydney Writers Festival and Sydney Dance company. She is currently the Chair...