Australian arts philanthropist Neil Balnaves has died in a boating accident. He was 77. Balnaves is understood to have been on holiday with his wife Diane when the incident occurred near Tahiti.

The Balnaves Foundationreleased a statement confirming his death, saying: “The Balnaves family sends their heartfelt thanks for people’s kind words and wishes, and kindly requests privacy at this difficult time.” 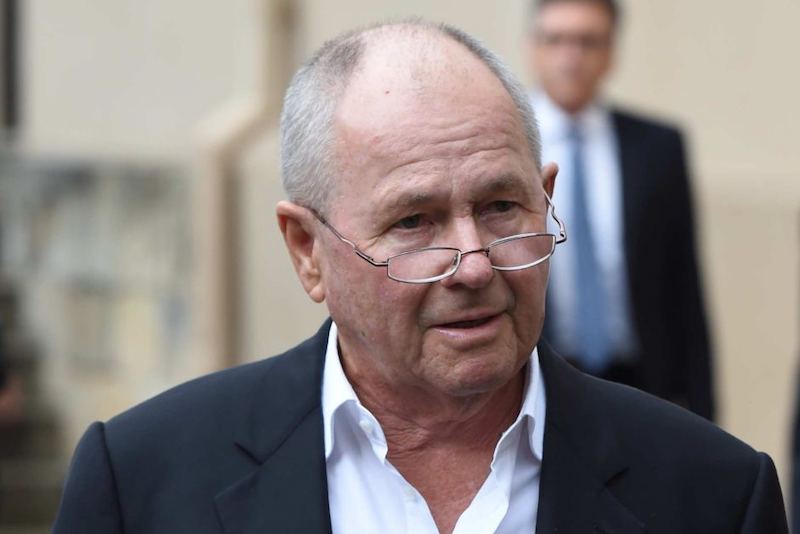 Born in Adelaide, the former television executive established the Balnaves Foundation in 2006, which has awarded more than $20 million to arts organisations including the Ensemble Theatre, Bangarra Dance Theatre, the Biennale of Sydney, the Art Gallery of New South Wales and The Art Gallery of South Australia. It has also supported Belvoir’s Aboriginal & Torres Strait Islander Fellowship and Sydney Dance Company’s New Breed program. The Balnaves Foundation now dispenses $3 million annually to the arts.

Balnaves worked in the media industry for over 60 years, holding the position of Executive Chairman of the Southern Star Group, which he founded in 1988. He was the Chairman of Ardent Leisure Group,...