Brazilian pianist Nelson Freire has died at his home in Rio de Janeiro. He was 77. 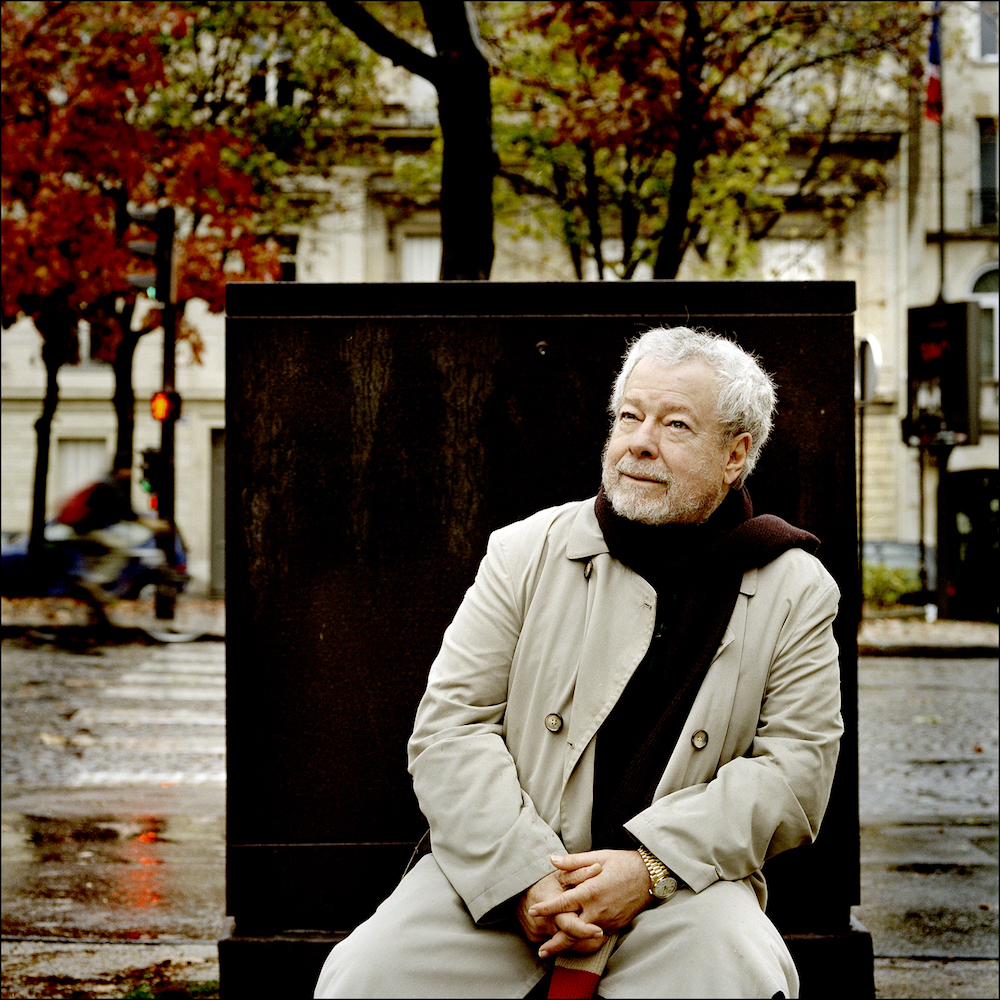 One of the most celebrated pianists of the second half of the 20th century, Freire was a consummate musician who leaves behind a rich legacy of recordings, particularly on Decca, for whom he was an exclusive artist since 2001. A specialist in Romantic repertoire – especially Chopin, Schumann, Debussy and Liszt – The Guardianonce wrote of him, “few pianists alive convey the sheer joy and exhilaration of being masters of their craft more vividly and uncomplicatedly than Nelson Freire.”

Born in Boa Esperança, Brazil, in 1944, Freire began piano lessons at the age of three with Nise Obino and Lucia Branco, who had worked with a pupil of Liszt. He made his first public appearance just two years later. His career truly began at the age of 12, at the 1957 Rio de Janeiro International Piano Competition, where he performed Beethoven’s Emperor concerto. He finished seventh in the competition, but importantly received a grant to facilitate further study.