The former CEO of the Sydney Symphony Orchestra, Emma Dunch, alleges she was fired after she began investigating claims of sexual assault and harassment against male musicians in the orchestra.

Dunch was terminatedfrom her role late last year, two years before her contract was due to end, after reports emerged of serious concerns with her leadership, in particular the relationship between the SSO and major funding bodies Create NSW and the Australia Council – accusations Dunch rejected at the time, declaring she was the victim of “a politically architected ‘hit job’”. 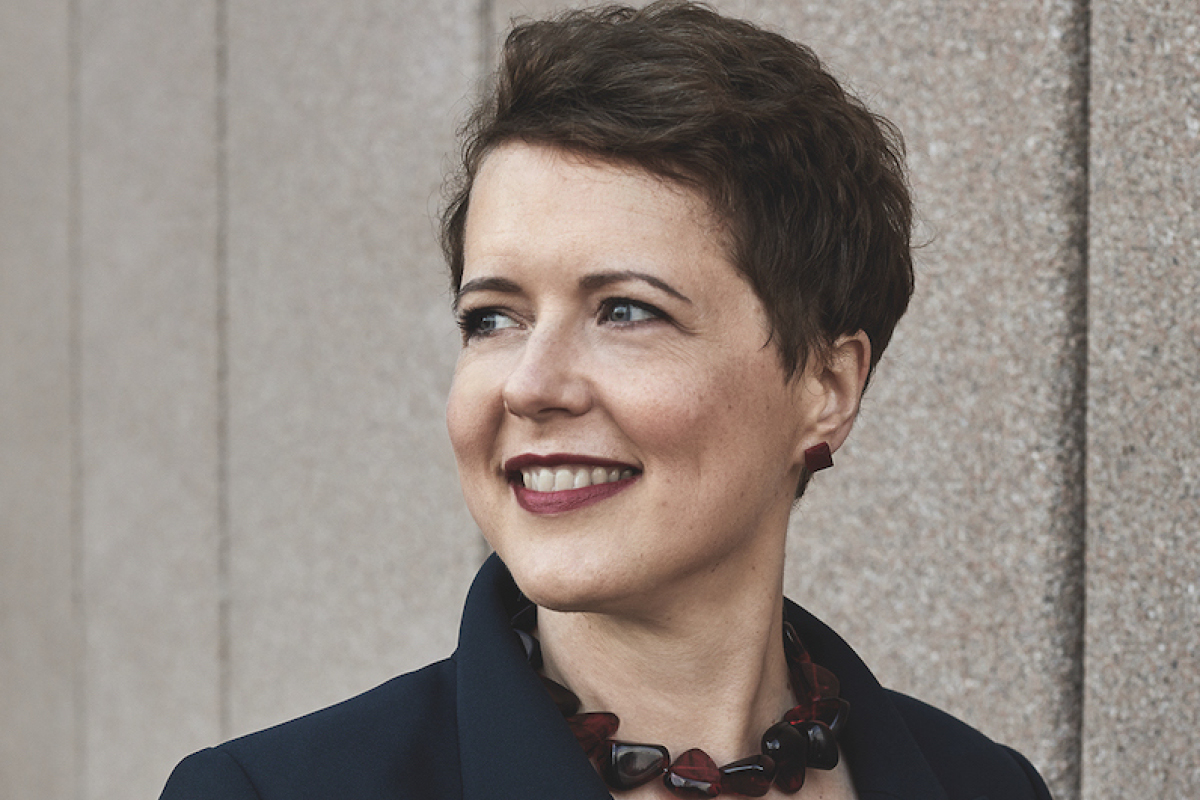 Now, court documents obtained by The Australian , reveal that Dunch claims she was fired after initiating a review into allegations of sexual assault and harassment. The review by Elizabeth Broderick, the former Commonwealth Sex Discrimination commissioner, allegedly detailed “systemic sexual harassment, bullying, racism and behavioural issues … dating back more than two decades, as attested to by approximately 60 interviewees”.

Dunch alleges that her termination was directly related to her initiating this review, and because...