The Actors’ & Entertainers’ Benevolent Fund of Queensland has announced a new initiative to provide funding and financial aid to Queensland-based artists affected by the catastrophic flooding earlier this year. Fully subsidised by the Australia Council, the South East Queensland Flood Relief Arts Fund will provide relief grants for those who lost income and property in the flooding. 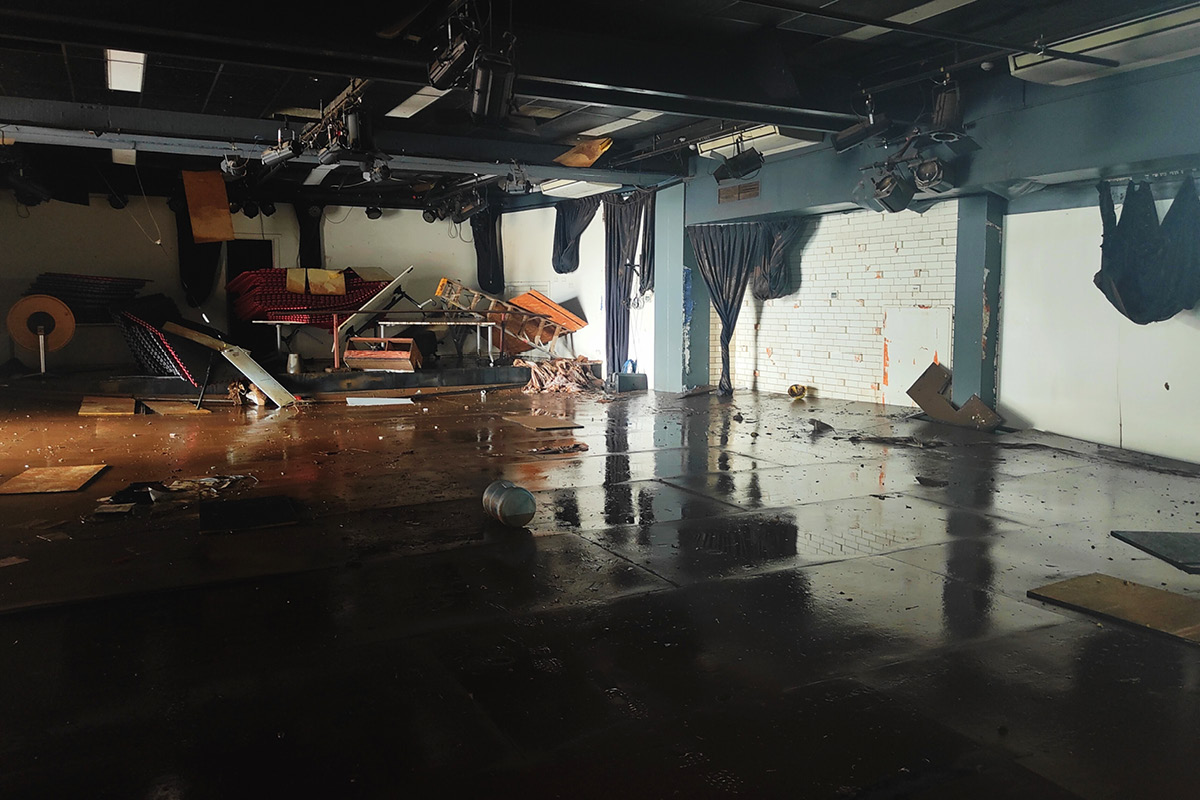 “ABF Qld has a long and proud history of supporting those in the performing arts and this funding from the Australia Council is allowing us to reach the wider arts industry with an extraordinary flood relief round,” said ABF QLD President Michael Balk. “We commend the Australia Council for seeing the real need in our industry and for stepping up to lend a much-needed helping hand.”

The funding will be delivered through grants of up to $5,000, open to artists across all genres and artforms, including music, dance, theatre and visual arts. The grants will be assessed on a case-by-case basis, acknowledging the varied and unique impacts that the floods have had on artists.

“Our industry was already hard hit by the last few years of COVID impacts, and sadly many artists and arts workers already struggling were hit again as a result of the floods, whether it was damage to equipment, studio space and resources, or loss of income through cancelled performances, events or exhibitions,” said Balk.

From February to May this year, Australia’s east coast was battered by unforeseen levels of rainfall. Labelled as a “rain bomb”, communities – particularly those in regional towns – faced repeated flooding, which irreparably damaged houses and town centres as governments struggled to establish a unified aid response. Venues across the states, including QPAC and Ipswich Civic Centre, were forced to cancel performances as they dealt with damage in theatres.

“We recognise that artists and art workers are often among the first to respond in times of crisis, supporting the resilience and recovery of local communities,” said Australia Council CEO Adrian Collette. “We are pleased to support the Actors’ & Entertainers’ Benevolent Fund Queensland to deliver much-needed funds to flood-impacted artists and arts workers in the region, as part of our broader initiatives responding to the impacts of the recent flood events in Queensland and NSW.”

The grants are available across 12 government areas in South East Queensland directly hit by the floods, from the Sunshine Coast down to the Gold Coast region, and out towards Toowoomba and Lockyer Valley.

Information about applying for the grants can be found at abfqld.com.au