Adelaide Festival has announced Kath M Mainland as its new Chief Executive, taking the reins in April following the conclusion of this year’s festival. 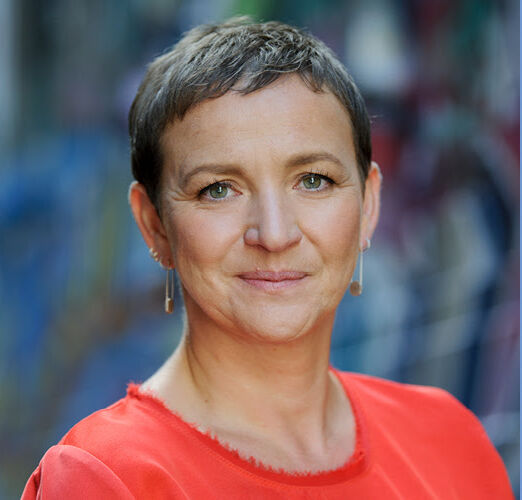 Mainland has worked in the festival sector for more than 25 years. She comes to Adelaide from Melbourne, where she has been Executive Director and co-CEO of RISING, the festival launched in 2019 as the successor/replacement of the Melbourne International Arts Festival, of which Mainland was also CEO.

Before arriving in Melbourne, Mainland was Chief Executive of the Edinburgh Fringe Festival and Administrative Director of the Edinburgh International Book Festival. She was awarded a CBE for services to culture in Scotland in 2014.

Adelaide Festival Chair Judy Potter said, “We are incredibly fortunate to have Kath join Adelaide Festival, bringing with her experience from some of the world’s pre-eminent arts companies. She’s an exceptional talent, adept at identifying opportunities and making them happen. With her clear and decisive leadership she is primed to navigate the new world that international arts festivals now face. Her appointment...