Opera Australia has announced the cast for its Sydney Harbour production of Andrew Lloyd Webber’s The Phantom of the Opera,with Joshua Robson landing the title role.

It will be the first time Melbourne-born Robson will don the Phantom’s mask and marks the biggest role in his career to date.

“I’m pumped! I am really beyond words, it is still so surreal,” Robson tells Limelight. “Even on the publicity day I was just trying to get my head around what this whirlwind adventure is going to be like because it is going to go for a hot second and then it will all be over, so I am just trying to stay as present as possible and lap it up as much as I possibly can.” 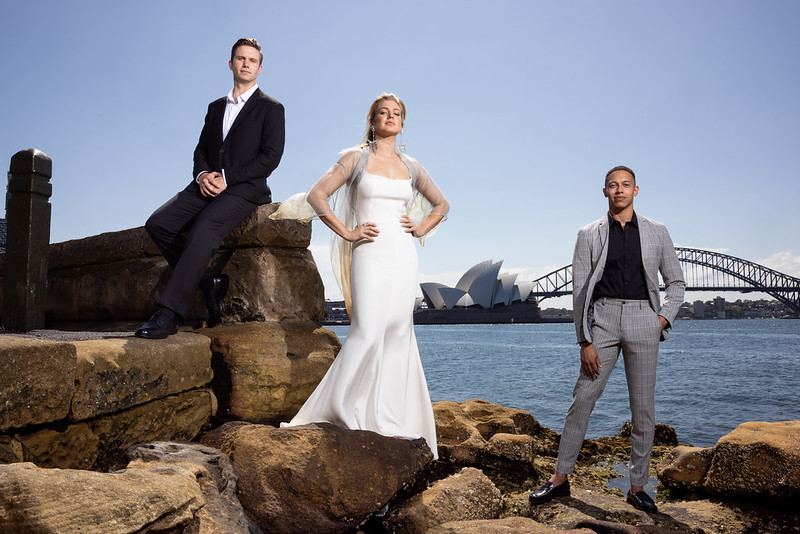 Handa Opera on Sydney Harbour – The Phantom of the Opera

Opera Australia will present the blockbuster musical – which has played for 35 years in the West End and for 34 years on Broadway –...