Sydney’s Omega Ensemble has announced its 2022 season, which features six world premieres, collaborations with leading local and international artists and ensembles, and concerts in Sydney, Melbourne and Newcastle. The premieres include newly-commissioned works by Carl Vine, William Barton, Christopher Cerrone and Lou Bennett.

The season also includes a new work by American composer Nico Muhly with whom the ensemble has collaborated many times, most notably for its 2019 album Unexpected News, which received a five-star reviewfrom Steve Moffatt in Limelight. 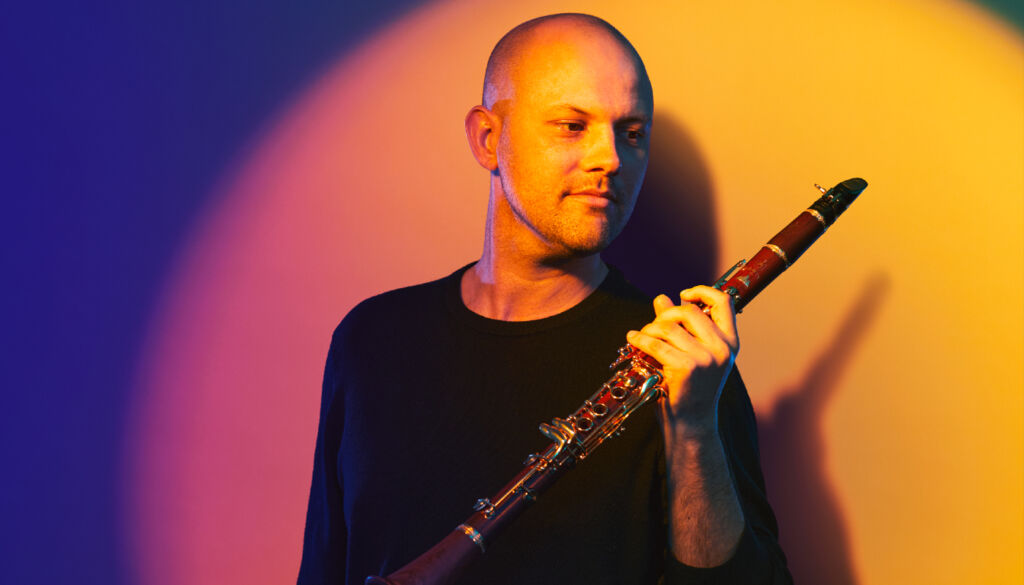 The ensemble was hit particularly hard by the pandemic, with nearly all of its 2020 and 2021 performances cancelled. Thankfully some of these have been salvaged for 2022, and Artistic Director David Rowden remains optimistic for the future.