Opera Australia has released its 2021 Annual Report, posting an operating loss of $22.6 million.

Were it not for the sale of the company’s Alexandria warehouse generating a surplus of $37 million and COVID-related State and Federal government support totalling $21.1 million – including JobKeeper, the Federal Government’s Sustainability Fund and State support from Create NSW, Destination NSW and Creative Victoria – the company might not have  survived. 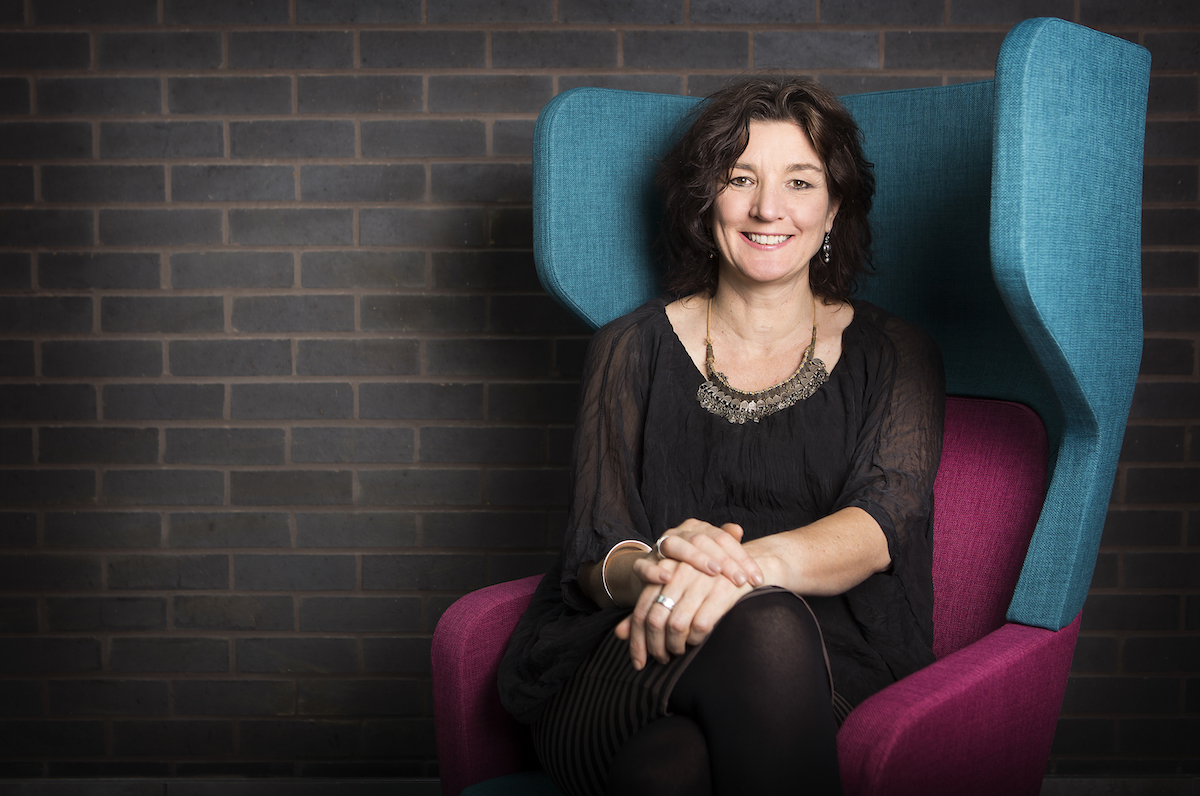 Speaking to Limelight, Opera Australia CEO Fiona Allan, says, “We are in a better position because of the warehouse sale, but we are long way behind where we were in 2019, so there’s a hell of a lot of work for us to do to rebuild our financial position. COVID has knocked us hard, particularly having such a large work force. We are also very grateful for the funding we have received from State and Federal Government… but it’s a very difficult position.”

Allan joined the company at the end of 2021, replacing her predecessor Rory Jeffes, and says that OA still faces enormous challenges.

“I had anticipated on arrival at OA in November 2021 that I would encounter a company that was well into a recovery phase, but COVID still had plenty of sting in its tail and wasn’t through with us yet. Instead of launching a new season we were again navigating another lockdown and an uncertain return to the stage.”

Having started the year optimistically with productions of The Merry Widow, Ernani, Tosca and Bluebeard’s Castle in the Sydney summer season, followed by productions of Aida and Ernani in Melbourne, the 2021 Sydney winter season was hit by COVID. Only the first of the 11 scheduled performances of Aida got to the stage, and all the performances of Atilla, Otello and the new production of The Tales of Hoffmann were cancelled.

Opera Australia was able to stage its 2021 Handa Opera on Sydney Harbour production of La Traviata in 2021, selling 36,200 tickets over 26 performances, while the national tour of Carmen gave 31 performances and was forced to cancel 12.

The new Ring Cycle in Brisbane, originally scheduled to open in November 2020, had to be postponed for the second time due to border closures, and is now scheduled for December 2023.

The return to the stage incurred increased performance costs. OA became the first performing arts company in the world to introduce rapid antigen testing for all performers and staff. The program continues and has so far cost the company an estimated $1.5 million.

“We are still doing daily testing for the performance companies, [though] we’ve relaxed it with office staff now. If you have to come in contact with the performance company you have to test on that day, but the testing regime is so expensive. As many companies do, but particularly one with as large a work force as ours, we have a couple of COVID staff and that’s their job,” says Allan.

Asked about the ramifications of having sold the warehouse in Alexandria, Allan says, “We are purchasing a property and we will be building a warehouse on it. It’s in the regions, so it’s outside of Sydney where it is more cost effective to do it, but we are still buying land in a belt which is a rapid growth area so it is going to appreciate [in value].”

“We wanted to make sure that wherever we sunk our money it would be somewhere that would have an improved value over time. So we are looking near Lake Macquarie at a place called Morriset which has a huge amount of investment going into it at the moment, so we are in the middle of negotiation to purchase some land and then we would have a couple of stages of development, firstly to build basically the warehouse and the container storage. We’ll centralise our storage because we have a warehouse in Melbourne and containers all over the place, so we want to get all of our stuff in one place.”

Allan says that the company wants the new premises to become “a regional opera centre. We would like to have a place where we could do small performances, [conduct] workshops where we can do technical run-throughs of our productions, particularly things like the use of our digital screens where you have to hang them somewhere – and that saves time on stage – and also a space where we could do some digital R&D.”

“So ideally over time we’d like that warehouse space to be an outpost of Opera Australia. We are trying to get a better ending out of it and create something more useful than a shed with costumes in it.”

There is plenty more change ahead. Applications for the role of Artistic Director, to replace Lyndon Terracini who leaves the company at the end of 2023, are open until 10 June.

“We have had change already with me starting and Glyn Davis taking over as Chair, [bringing] a different outlook. We are in the middle of some strategy work about what is the new Opera Australia going to look like because we are never going back to 2019 again, none of us are. It’s not about rebuilding, it’s about building something new and so what does that look like for us? And I think the way that will manifest will be from 2024,” says Allan.

“The 2023 program, which is Lyndon’s last year, is already mostly set but we want [the company] to be a different beast, I think, from 2024 and of course a new Artistic Director will come in and put their stamp on that. Richard Evans is doing the recruitment for us but I’m talking to lots of people, who are coming up and wanting conversations about it, so I should say we will be in a position to announce [the appointment of the new AD] by late August, early September. The pressure is on to get it right, because what we do impacts so many other people.”