At the end of September, Opera Australia announced that as well as staging The Phantom of the Operaas its 2022 Handa Opera on Sydney Harbour, it was introducing a new outdoor spectacular called Opera on Cockatoo Island, with Liesel Badorrek directing a production of Carmenin November/December 2022. 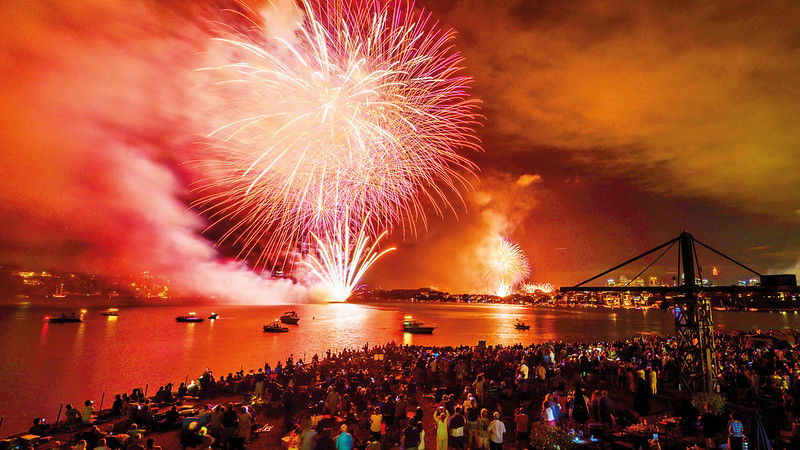 “We’ve all been starved of live entertainment so we’re inviting everyone to come and celebrate New Year’s Eve with us, to say farewell to 2021 and its lockdowns, and embrace the beginning of a fresh and invigorating new year,” said OA Artistic Director Lyndon Terracini.

The two-hour Opera Gala will feature a full orchestra conducted by Tahu Matheson and a cast of leading OA singers including Stacey Alleaume, Natalie Aroyan, Chanyang Choi, Diego Torre and Luke Gabbedy. The lavish occasion will be hosted by the wonderfully irreverent Jonathan Biggins.

Lynden Barber laps up a rom-com based on ambitious young opera singers.