Palace Opera & Ballet has launched its 2022/23 cinema season, with almost twice as many HD productions to feature on Australian screens compared to last year. And while the repertoire is mostly familiar, there are plenty of intriguing new takes on old favourites and a host of international talent on display. 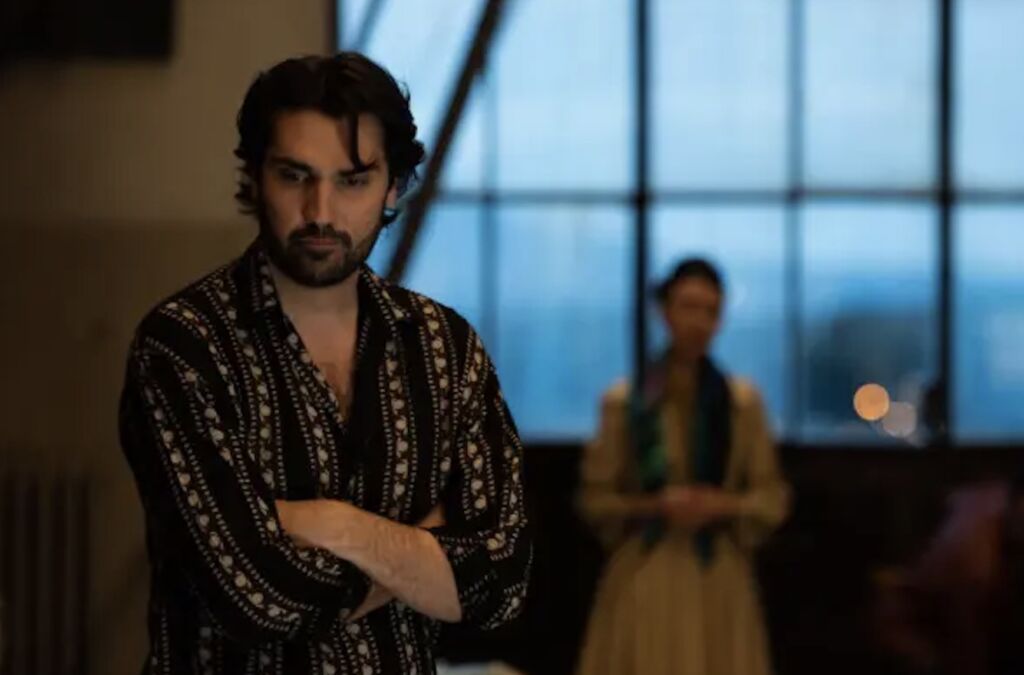 The season opens with Mario Martone’s cinematic take on La Bohème. Opera di Roma has teamed up with Italian TV channel Rai Cultura for a filmed version of Puccini’s classic that takes its cue from the 1950s French New Wave movement that produced hits such as Hiroshima Mon Amour. Filmed in and around Rome, and featuring the chic, boho interiors of the company’s capacious scenography workshops overlooking the majestic Aventine Hill, it stars rising-star Chilean tenor Jonathan Tetelman as the poet Rodolfo (most definitely one to watch) and Federica Lombardi as Mimì. When it was broadcast to a TV audience in Italy back in April, over half a million people tuned in.

Opera di Roma also offers a fascinating-sounding new Turandot led by Oksana Lyniv, the first woman to conduct at Bayreuth and a real dynamo on the podium. The staging, by geopolitical artist and Chinese human rights activist Ai Weiwei, suggests a radical interpretation that will address some of the work’s controversial issues head on. It stars Oksana Dyka – who has triumphed as the frosty princess at the Met – and Michael Fabiano, who Australian audiences will know as Werther, Edgardo in Lucia di Lammermoor and as Faust for Opera Australia.

La Scala’s program is headed by the always-thoughtful Kasper Holten’s new staging of Mussorgsky’s Boris Godunov in its original 1869 version (i.e., without the Polish acts and other later additions). Conducted by Riccardo Chailly, it stars Ildar Abdrazakov – making quite a name for himself as the Boris du jour – and Ain Anger as Pimen, the monk who bears witness to the Tsar’s turbulent reign. Chailly also conducts a new production of Lucia di Lammermoor with a to-die-for cast. Radiant American soprano Lisette Oropesa stars in the title role alongside Juan Diego Flórez as Edgardo. 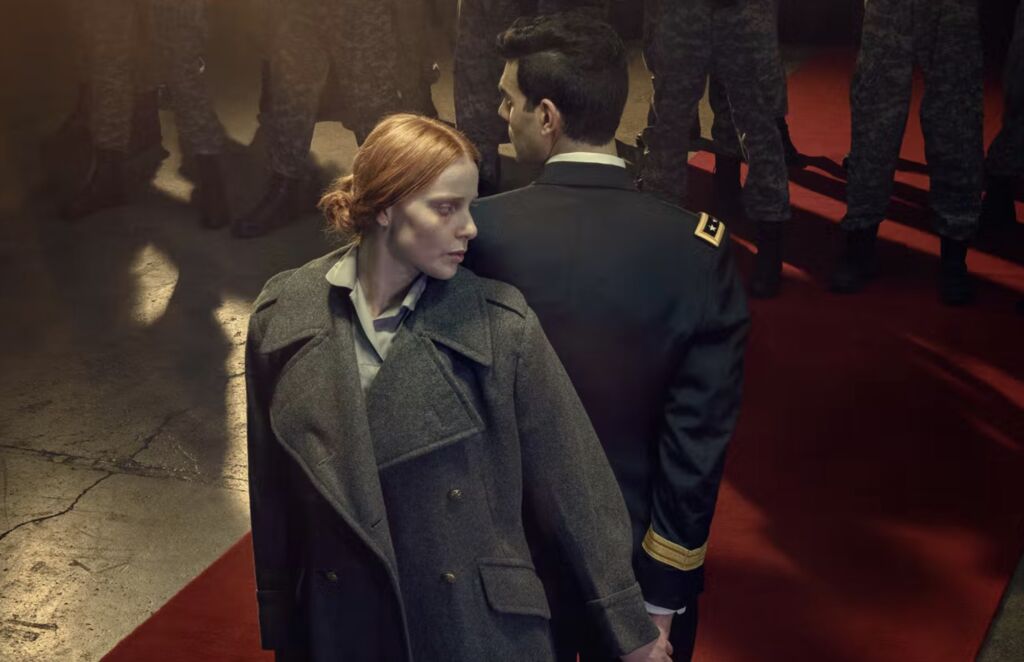 The Royal Opera House, Covent Garden features in seven productions, beginning with the season opener Aida in a brand-new staging by the brilliant Robert Carsen. Translating the action to a contemporary totalitarian state, the Canadian director’s vision will be supported by Verdi expert Antonio Pappano in the pit and Elena Stikhina (Aida) and Francesco Meli (Radamès) on stage. Other ROH offerings in tried and tested productions include The Marriage of Figaro, Madama Butterfly, Il Trovatore and The Barber of Seville, the latter with Lawrence Brownlee as Count Almaviva and Bryn Terfel as Basilio.

Sticking with London, The Royal Ballet presents a mixture of old and new, headed by a new full-length ballet by Christopher Wheeldon. Like Water for Chocolate is based on Laura Esquivel’s novel that inspired the award-winning 1992 Mexican film. A family saga, but also an essay in magical realism, it raises issues of tradition and gender, while never losing sight of the importance of food and cooking when it comes to making love. There’s also a chance to catch Kenneth MacMillan’s moody Mayerling and a new production of Prokofiev’s Cinderella that features the familiar choreography by Frederick Ashton but utilises elements of stage magic and cinema. 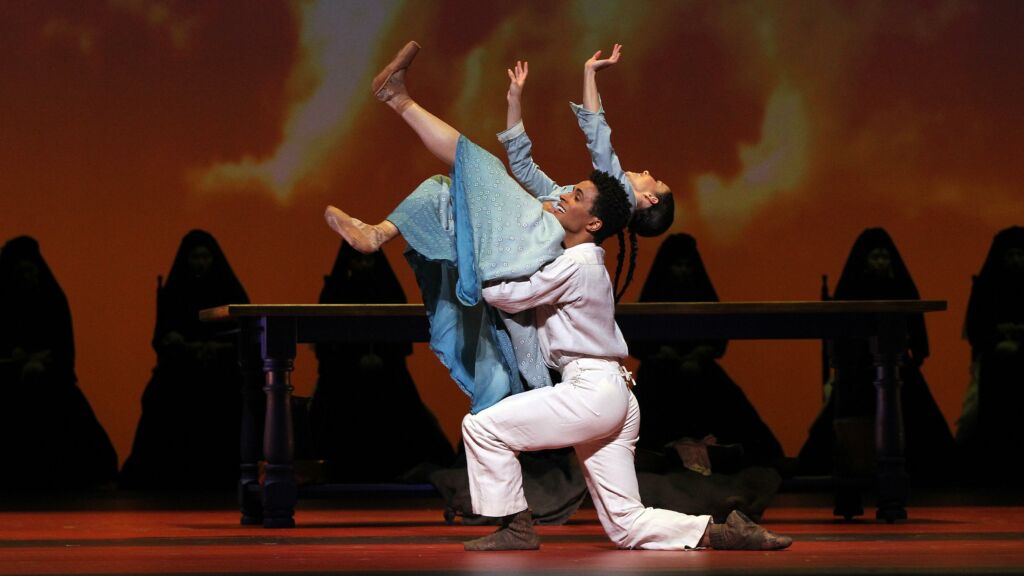 Hopping across the channel, dance lovers will also be able to enjoy Paris Opera Ballet’s tributes to a pair of legendary choreographers: George Balanchine and Maurice Béjart. Meanwhile, Opéra national de Paris is represented by Bellini’s Romeo and Juliet-inspired I Capuleti e i Montecchi (Robert Carsen again) and a string of new productions, including the great French baritone Ludovic Tézier and Lisette Oropesa in Ambroise Thomas’s five-act take on Shakespeare’s Hamlet, and Elsa Dreisig and Benjamin Bernheim as the lovers in Gounod’s Roméo et Juliette.

The standout, though, looks to the magnetic South African soprano Elza van den Heever who takes on the title role in Salome in a new production conducted by Simone Young with Zoran Todorovich as Herod, Karita Mattila as Herodias and Iain Paterson as Jochanaan.

A Gilbert & Sullivan festival announced for 2023