Pier 2/3, the final stage in the revitalisation of Sydney’s Walsh Bay Arts Precinct, will open its doors to the public in March after two years of construction.

The new space is the permanent home of the Australian Chamber Orchestra, Australian Theatre for Young People and Bell Shakespeare, as well as The Biennale of Sydney, which will take up residence there until June. These companies will be neighbours with Sydney Dance Company, Sydney Theatre Company, Bangarra Dance Theatre, Sydney Philharmonia Choirs, Gondwana Choirs and The Song Company at Wharf 4/5. 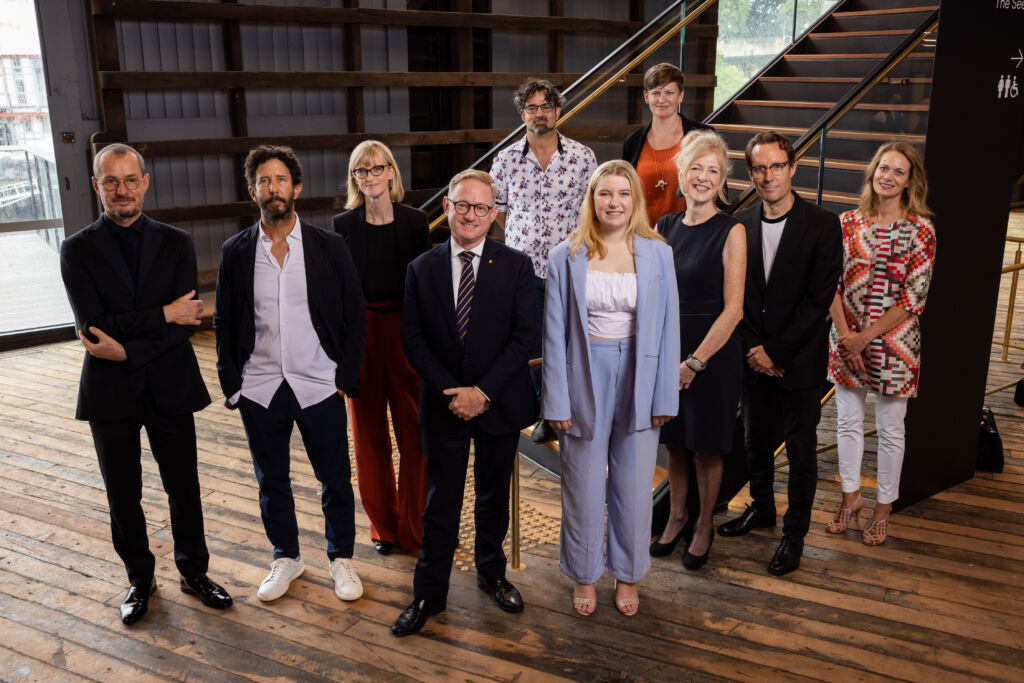 Speaking at the unveiling of the new building on Friday, NSW Infrastructure Minister Rob Stokes described the project as “pivotal”.

“It will transform the Walsh Bay Arts Precinct into a premier arts destination and enhance Sydney’s reputation around the world,” Stokes said. “It’s...

The NSW Minister for the Arts, Ben Franklin, has unveiled measures to make the arts more accessible in the wake of the pandemic.