Perth Festival has announced its 2022 lineup. This year’s festival will run for three weeks from 11 February – 6 March, 2022, and celebrates the theme of Wardan (Ocean) across music, dance, theatre, visual arts, film and writing events.

With Western Australia’s borders situation still uncertain, Artistic Director Iain Grandage has designed a festival that has deep connections to the land and the water of Australia’s west coast, with the state’s vibrant arts communities, and with the Noongar people.

As Grandage writes in his Directors Note introducing the festival, in Noongar belief systems, “constellations sink into the ocean as life and souls enter the world. These are the beginnings. And as the sun sets into the ocean, as the river releases into the sea, as souls leave the world – these are the endings. River before, and stars after. The ocean is the present.” 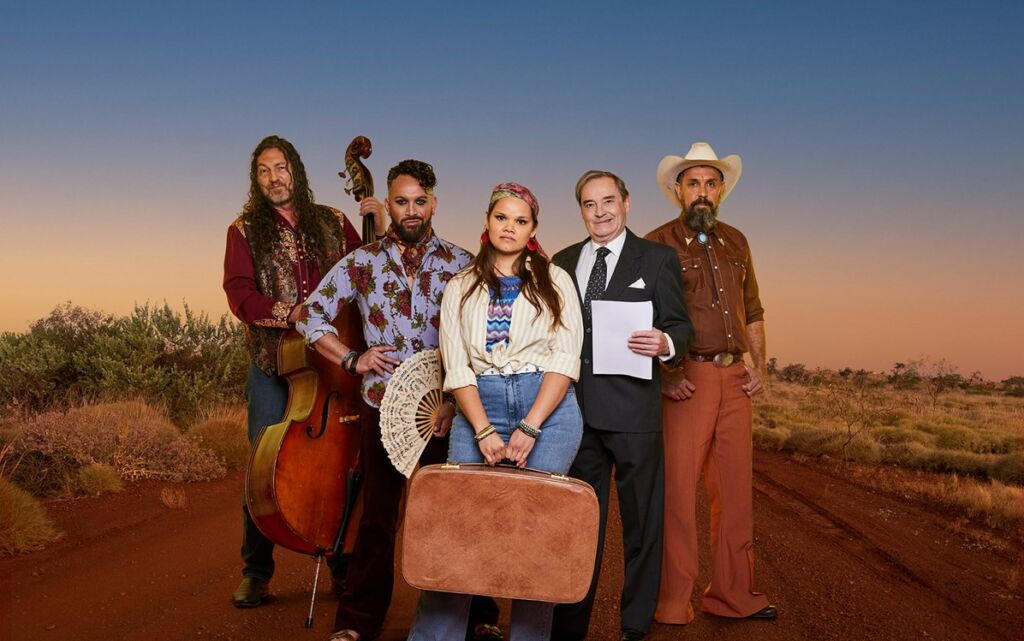 The festival’s centrepieces are two large-scale, immersive, family-friendly works. On the opening weekend, Escape will see Fremantle’s historic, industrial waterfront transformed by light installations, music, dance and mass community events. Escape is inspired by the legendary Catalpa convict escape of 1876, when six Irish prisoners staged a daring escape from the Convict Establishment (now Fremantle Prison). Designed by the team behind the blockbuster 2017 and 2019 opening event Boorna Waanginy, Escape will also feature a re-enactment of the prison break by a troupe of cyclists.

On the closing weekend Perry Lakes in west Perth will play host to Noongar Wonderland, a ” dynamic expression of Noongar culture” created by many of the artists behind recent Perth Festival hits Hecate and Fist of Fury Noongar Daa. For centuries, Perry Lake has been a gathering place, and a place of celebration, and in this immersive event circles of technicolour lighting, dance and song will create a multisensory experience that acknowledges the area’s rich history and its promising future.

One of the festival’s flagship events is the world premiere of David Milroy’s (Waltzing the Wilarra) musical Panawathi Girl, set in the 1960s as a young woman travels from the big city back to the small town of her birth in the northwest of Western Australia. In the spirit of Bran Nue Day, Panawathi Girl promises an all-singing, all-dancing night of entertainment presented by Yirra Yaakin Theatre Company. 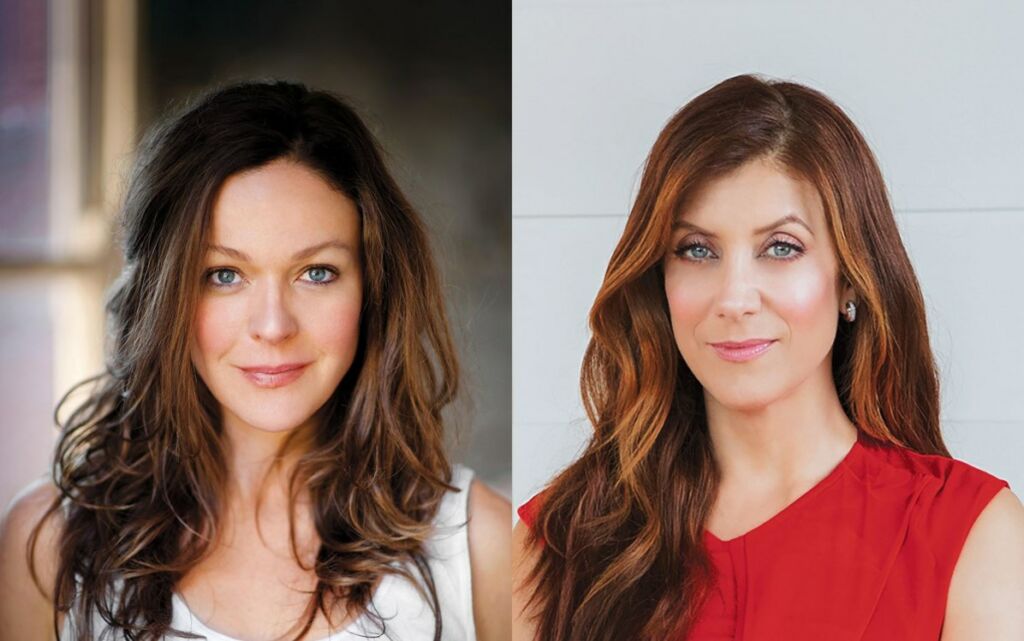 A world away from WA, Mary Stuart tells the story of Mary, Queen of Scots and Elizabeth I of England, and their rivalry for the English throne. Friedrich Schiller’s play from 1800 has been “reclaimed” by Kate Mulvany. Sydney Theatre Company premiered Mulvany’s adaptation in 2019 in a production directed by Lee Lewis with Caroline Brazier as Mary and Helen Thomson as Elizabeth. Here Kate Walsh (best known as Dr Addison Montgomery in Grey’s Anatomy and Private Practice, and an experienced stage actor) stars as Elizabeth, while Brazier (Packed to the Rafters, numerous role for Bell Shakespeare Company) reprises the role of Mary. The story remains relevant far beyond its 16th century setting and examines what it is to be a woman seeking political power.

A Perth Festival commission, dance artist Rachel Arianne Ogle’s And The Earth Will Swallow Them Whole contemplates the power, fragility and impermanence of nature by drawing on rituals around death and burial, featuring a live score for piano and electronica. Other dance highlights include The Ninth Wave, described as “an apocalyptic dance party at the edge of the world”, performed on Perth’s City Beach by dancers from The Farm and Co3 Contemporary Dance and featuring an original score composed by Ben Ely of Regurgitator; Body of Knowledge, from PICA – Perth Institute of Contemporary Arts & WA Youth Theatre Company, is a conversation between generations that asks questions about ageing, change and the fragility of our bodies; and annual festival favourite Ballet at the Quarry will see West Australian Ballet celebrate its 70th birthday with a program of four unique works, featuring music by Radiohead, Ludovico Einaudi, Mendelssohn and more. 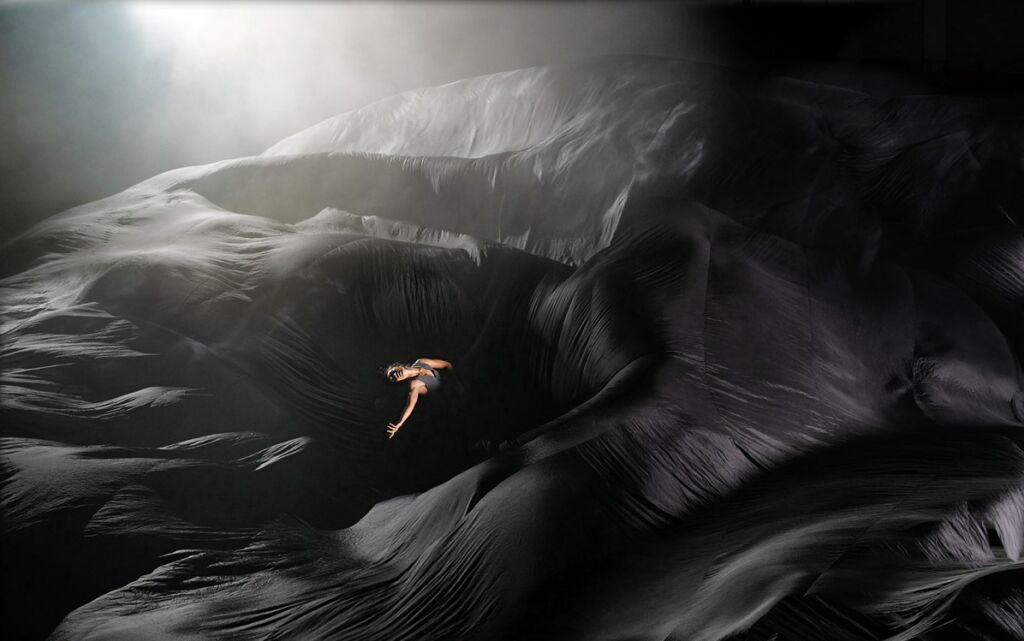 And The Earth Will Swallow Them Whole will feature at Perth Festival 2022. Image © Peter Acid Flix

Previously announced as part of Black Swan State Theatre Company’s 2022 season, the Festival will also host the Western Australian premiere season of Meyne Wyatt’s City of Gold, which premiered in Brisbane in 2019. Wyatt captured the nation when he performed the searing climactic monologue on the ABC’s Q&A. Set in Western Australian, the play grapples with Wyatt’s struggle to be accepted as an actor, not just an Indigenous actor, and the constant, destructive tension of having to be a representative of your people in everything you do, and this country’s appalling treatment of Indigenous people that, far from being an historical relic, remains ongoing to this day.

The classical music program at the festival is especially strong. The West Australian Symphony Orchestra is leaning into the festival’s theme beautifully, and will perform Become Ocean, by American composer John Luther Adams, a gorgeous work that was awarded the 2014 Pulitzer Prize for Music, alongside Britten’s evocative Four Sea Interludes and the world premiere of a work by WA composer Olivia Davies, WASO’s Composer in Residence. Speaking of spectacular works, West Australian Opera will perform Bizet’s Carmen at the WACA cricket ground, featuring more than 150 singers and musicians performing on a purpose-built stage, filled with dazzling projections on the iconic WACA square. And Perth Symphony Orchestra present two free outdoor concerts in the Perth suburbs of Rockingham and Wanneroo. 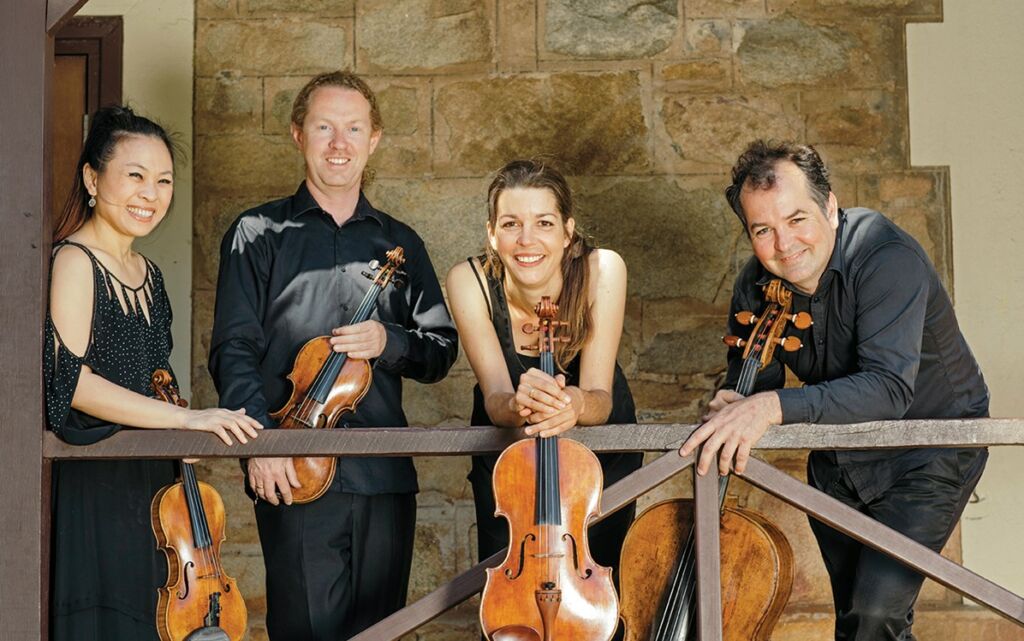 And if you can’t wait until February to get into the spirit, the festival’s film program kicks off next week, 22 November, with feature films from Australia and around the world being screened at the University of Western Australia’s Somerville Auditorium.

Explore the full program on the Perth Festival website.