With one eye firmly fixed on the 2032 Olympic and Paralympic Games in Brisbane, the Queensland Government has announced $115.5 million in new Arts spending in its 2022-23 Budget, with a focus on supporting First Nations art and artists and boosting arts infrastructure across the state.

The funding, much of which will roll out over a four-year period, is designed to support the government’s Creative Together strategy, a 10-year roadmap for arts policy that was announced in 2020. Creative Together laid out a timeline in three phases – Sustain (2020–22, Grow (2022–26) and Thrive (2026–30). When the program was launched in 2020, $30 million was allocated, with a further $50 million added in this budget. 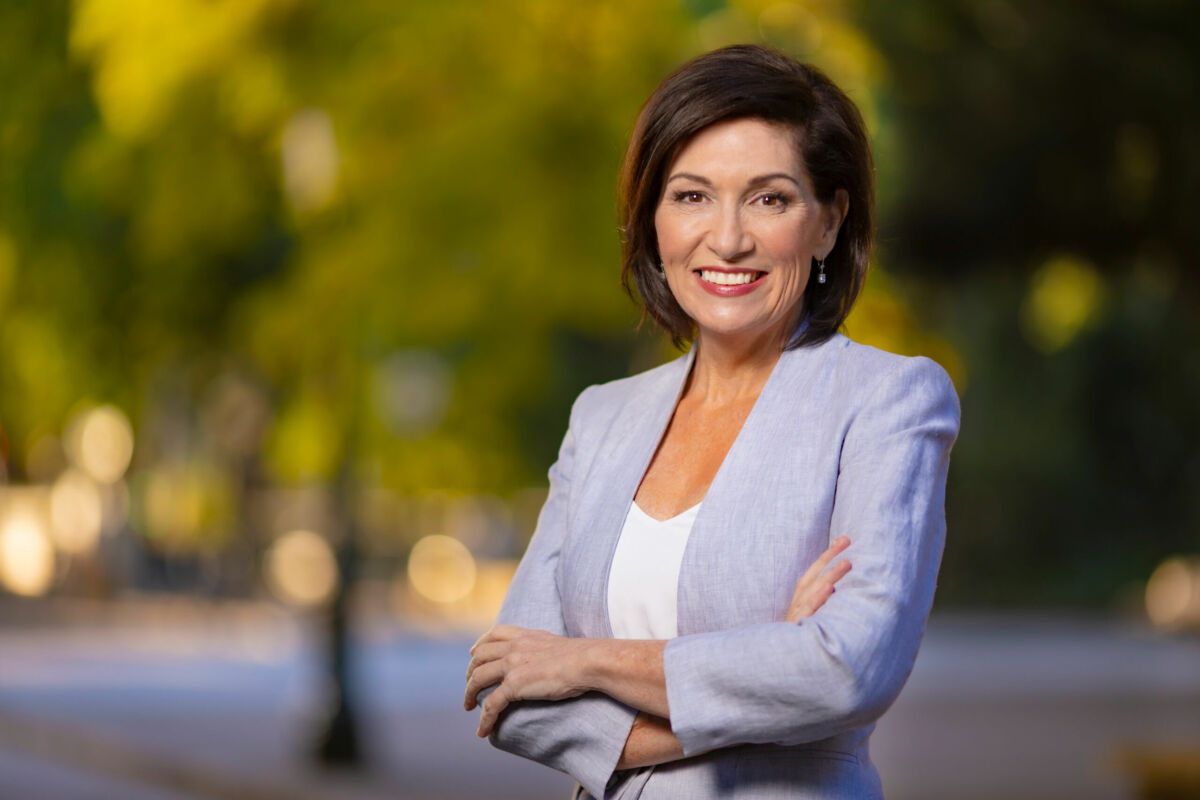 The funding announced in this year’s Budget includes:

A further $5.8 million is being allocated toward the development of Screen Queensland Studios, a new world-class screen production facility in Cairns.

Queensland Minister for the Arts Leeanne Enoch said the Budget is focussed on embracing the opportunity presented by the Olympics.

“We will also help to secure and nurture the critical pipeline of local arts and cultural workers and companies that will fuel the state’s creative future.”

“Importantly, investment will boost the state’s cultural experience economy by supporting talented Queensland artists and organisations to make and present their work in Queensland, to export Queensland-made work to international markets and to attract the best arts and cultural leaders to work in Queensland.”

“This year’s budget outcomes confirm the weight this government places on the telling and sharing of Queensland’s stories and heritage as central to our cultural identity, our wellbeing and our prosperity,” said the Minister.

“We are on track to ensure all Queenslanders benefit from the once-in-a-generation opportunity of the Brisbane 2032 Olympics and Paralympics and we are committed to cultivating Queensland artists, arts organisations, events and festivals, and cultural infrastructure that will drive economic outcomes and community connection.”

Not included in Arts expenditure, but with the potential to have a significant impact on cultural life in Brisbane, is the announcement of an additional $1.6 million in 2022–23 to undertake a business case and master planning for redevelopment of the Old Museum Building. The OMB contains Brisbane’s first concert hall, and saw performances by the likes of Dame Nellie Melba and Percy Grainger, and was also once home to the Queensland Museum and the Queensland Art Gallery. 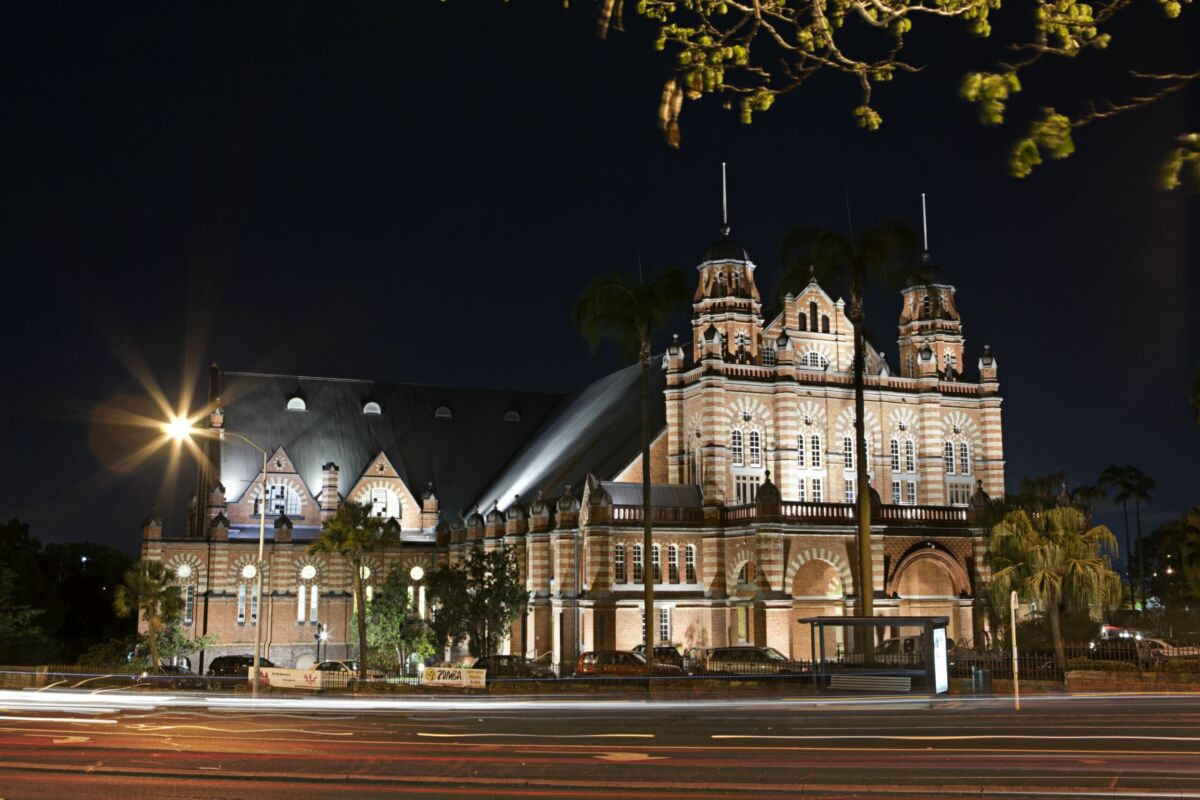 The OMB is currently the home for Queensland Youth Orchestras, which has welcomed the announcement of the business case. Queensland Youth Orchestras received another bit of good news recently, with the organisation receiving a $20 million pledge by a philanthropist who wishes to remain anonymous, but who would like to see a full restoration of the OMB, with QYO’s long-term future in the venue secured.

“QYO has used the building for rehearsals, performances and administration since 1989, so we are also a big part of the building’s history. However, our vision for the restoration would make it possible for us to share these heritage spaces with all of Queensland. In addition to creating a world-class, medium-sized concert hall, a full restoration would include the construction of additional rehearsal and administrative facilities for QYO, and a re-purposing of the Exhibition Hall and basement spaces for all creative Queenslanders to use and enjoy.”

Walker points out that, unlike Sydney and Melbourne, Brisbane does not have a mid-sized venue capable of presenting a full symphony orchestra, shutting out many groups for whom the QPAC Concert Hall is too big and too expensive to hire.

“As Brisbane looks to the 2032 Olympic and Paralympic Games and beyond, if we want to assume an identity as a truly global city, it is critical to invest in our cultural infrastructure,” said Walker.

“The $20 million pledge to QYO, and the funding of the business case by the State Government, offers an exciting opportunity for us all to reimagine how The Old Museum can continue to serve QYO, and the rest of Queensland, well into the future.”