Queensland Symphony Orchestra has announced the finalists for this year’s Young Instrumentalist Prize. The seven finalists (up from the traditional six due to the number of auditions this year) will perform in the Finalists’ Recital on Thursday 24 March for the grand prize. 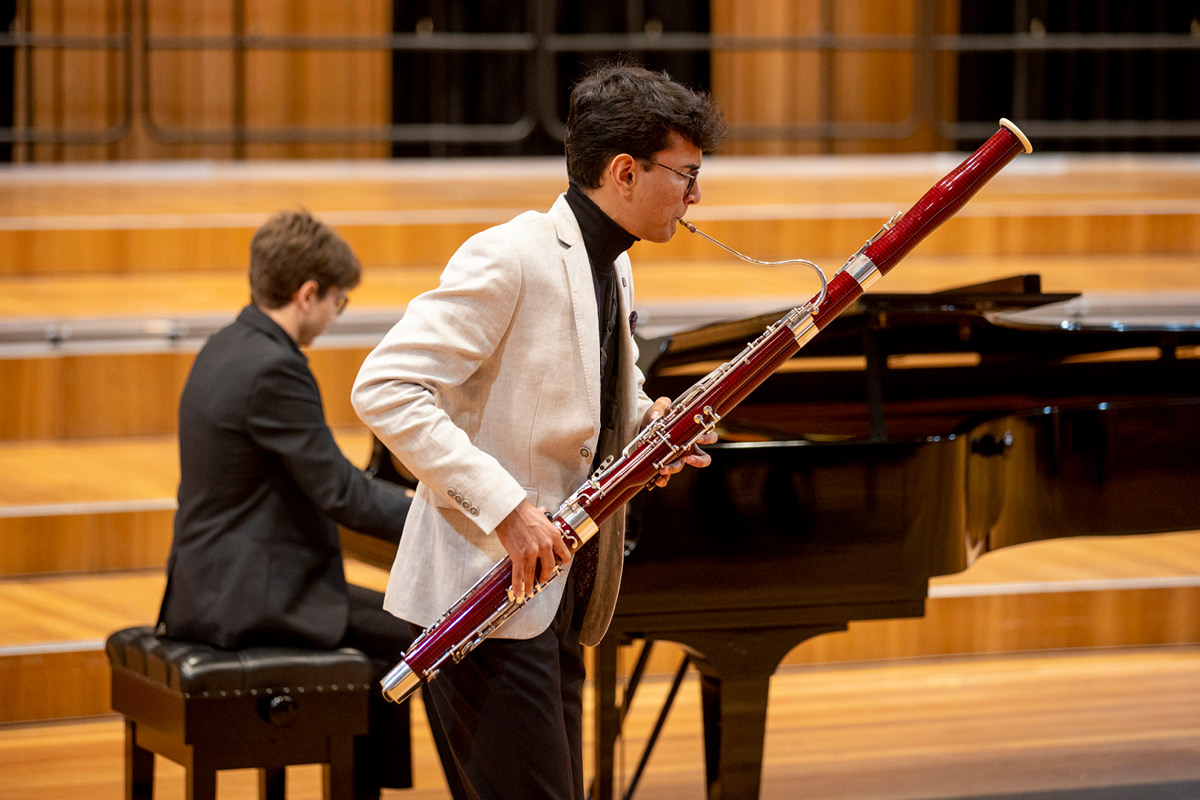