Christopher Johnston has never written a play before. He may never write another. But Queensland Theatre’s Artistic Director Lee Lewis is absolutely certain about one thing. When it is staged as part of her 2022 season, First Casualty will make an impact that will reverberate for many, many years. “It’s an incredible artefact,” she says, one that will affect profoundly our understanding of what Afghanistan was.

Johnston was, and still is, a member of the Australian Army. He served in Iraq and Afghanistan and sets First Casualtyon a remote base in Uruzgan Province in the centre of Afghanistan where Australian troops are training Afghan forces. He knows what he’s writing about because he was there. 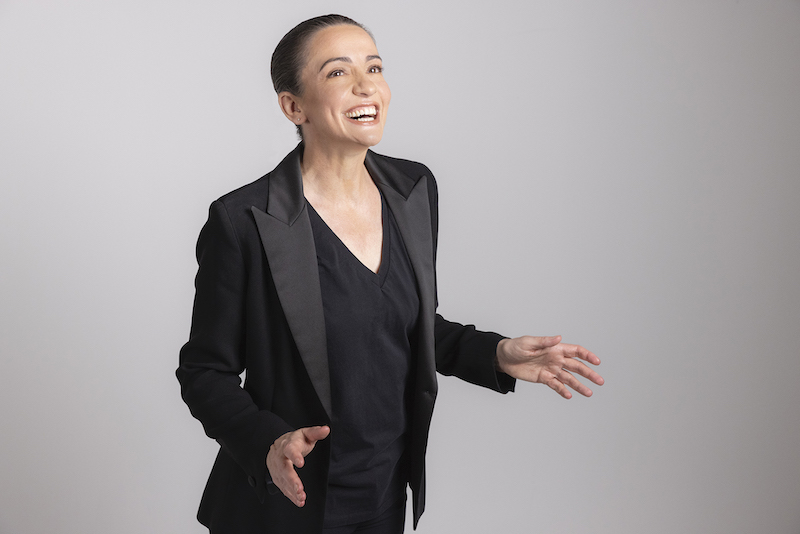 Lewis met Johnston about six years ago when she was on the judging panel for the Queensland Premier’s Drama Award and First Casualtywas longlisted. It didn’t win but the two kept in touch...

2022's festival is nearly double the length of last year's, with the organisers able "to invite a lot more international artists to come and play with us."