Víkingur Ólafsson has won the Limelight 2020 Recording of the Year for his album of music by Debussy and Rameau on Deutsche Grammophon (4837701). This may be only his third recording for the Yellow Label, but the young Icelandic pianist has made repeated waves with his distinctive approach to programming and clarity of technique. “No pianist since the maverick figure of Glenn Gould has stamped his signature on the piano repertoire with such exciting individuality of spirit and intelligence of execution as the young Icelandic virtuoso Víkingur Ólafsson,” wrote Michael Quinn in his five-star review.

“It’s a huge honour,” Ólafsson said on receiving the award. “One of my pianistic idols is William Kapell, who was the teacher of my teacher at Juilliard. He was returning from his last tour to Australia when his plane crashed somewhere outside of San Francisco and I always remember that after his last concert he said to the journalists at the airport, ‘I’m never coming back to this country – the Australian critics are so tough and unfair!’ So, to get this Australian prize means all the more for me.” 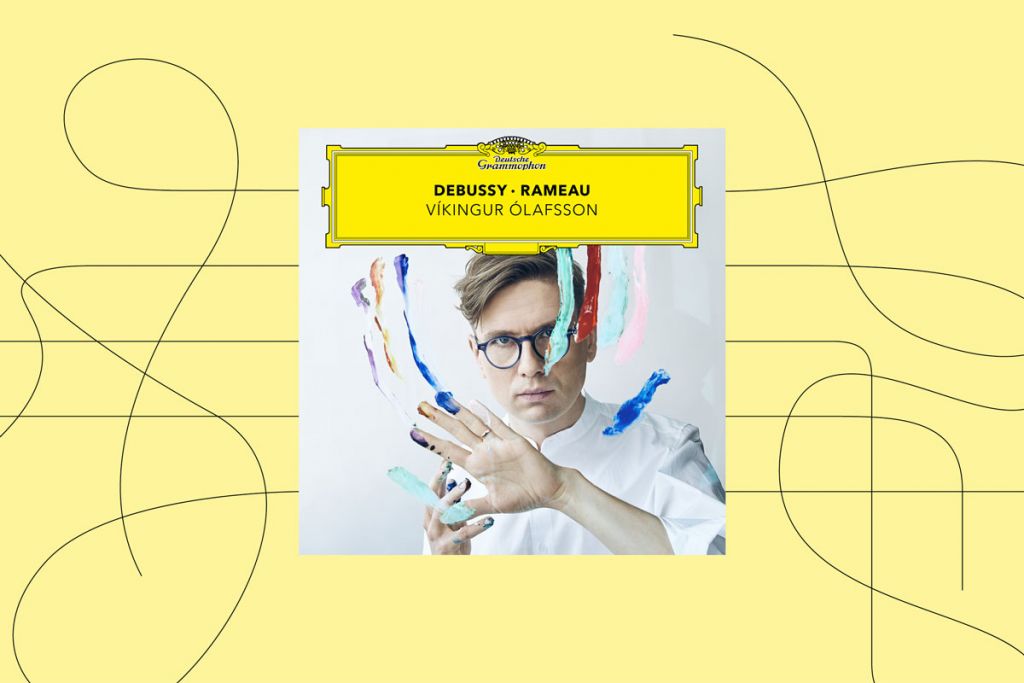 On paper, 2020’s Instrumental Recording of the Year was a highly competitive field, one that included Paul Wee’s bravura Alkan, Paul Lewis’s Beethoven Bagatelles, Stephen Hough’s survey of late Brahms, and the latest challenging program from Igor Levit. So, what makes Ólaffson’s disc a winner? In a nutshell, a combination of canny choices, superlative execution, and a large dollop of that indefinable something that has you gasping at felicitous juxtapositions and illuminating transitions within this highly original recital. Each of the other genres (see below) were intensely tight contests, but Ólaffson won the instrumental category hands down.

“A surprising pairing at first glance, Ólafsson weaves these two revolutionary French composers into a remarkable dialogue that denies the century between Rameau’s death and Debussy’s birth to persuasively argue for them as musical twins,” wrote Quinn. “Ólafsson finds such sweet concurrence between the two that their distance in time seems to condense into a shared attitude and language.”

Orchestral Recording of the Year 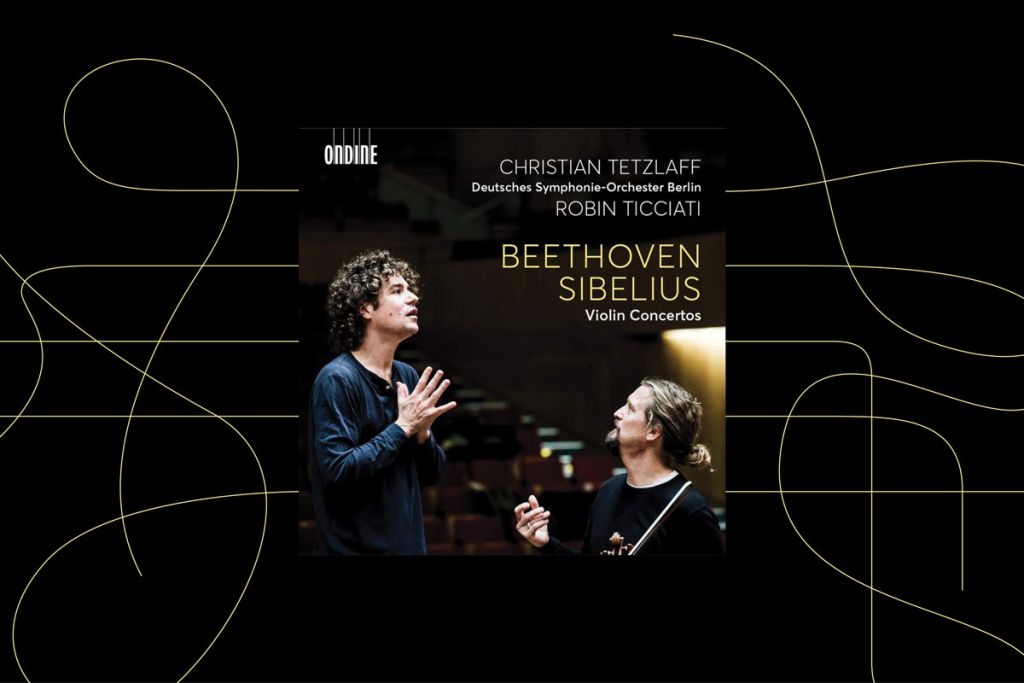 “Tetzlaff has recorded both before, but this new recording really raises the bar,” wrote Will Yeoman. “Add what must be one of the finest recorded accounts of the Sibelius in recent times (I have to go back to Ginette Neveu with Barbirolli for anything quite so compelling) and you have an essential purchase.”

Chamber Recording of the Year 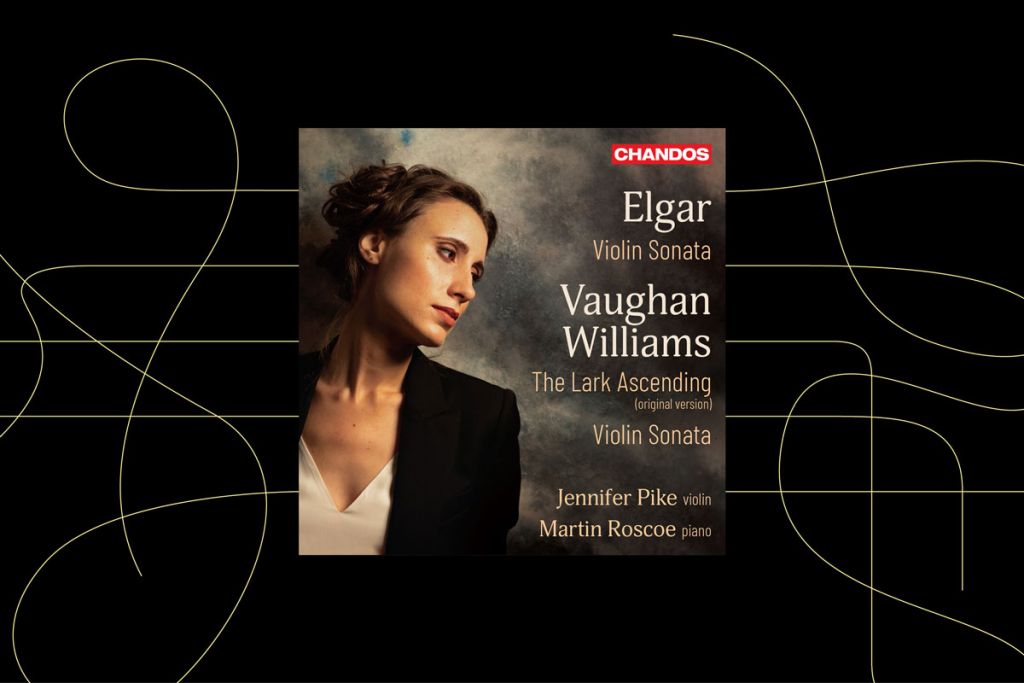 Chamber Recording of the Year went to Jennifer Pike and Martin Roscoe’s pairing of under-recorded violin sonatas by Elgar and Vaughan Williams on Chandos (CHAN20156), which also features the original violin and piano version of The Lark Ascending.

“Vaughan Williams’ Violin Sonata is another compelling piece,” wrote Phillip Scott, praising Roscoe’s relish of the mysterious exoticism of the opening Fantasia, and the way both musicians throw themselves into the second movement with beautifully controlled abandon. “A benchmark recording of the two sonatas by Yehudi and Hephzibah Menuhin is highly expressive, but Yehudi’s intonation is neither as secure nor his tone as pure as Pike’s, while Roscoe is the more imaginative pianist. This new recording is a must.”

Vocal & Choral Recording of the Year 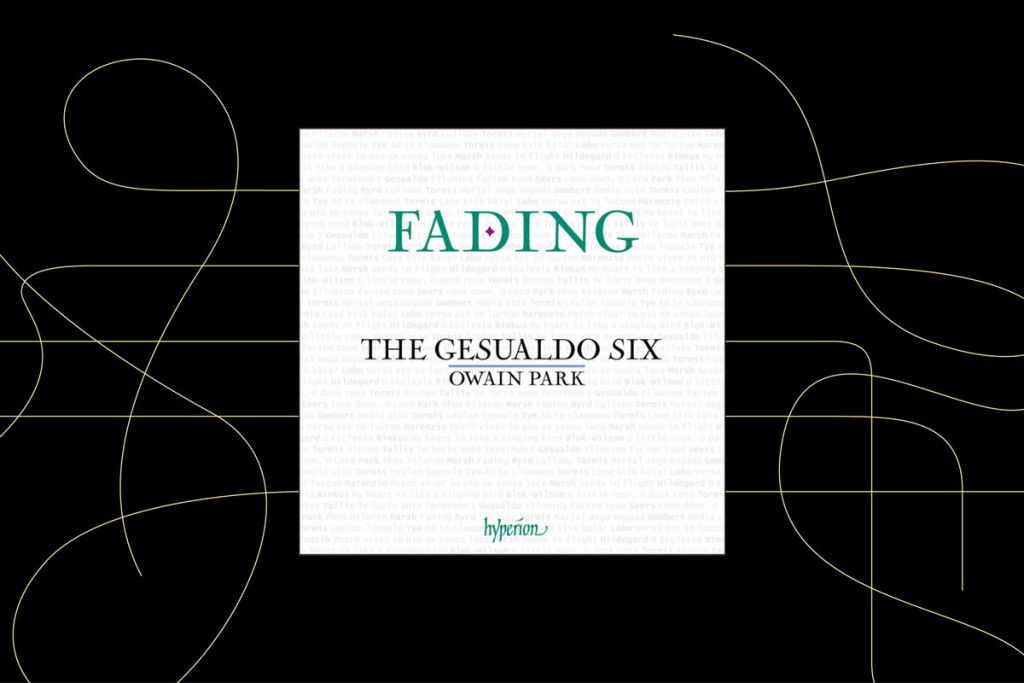 Vocal Recording of the Year was awarded to Owain Park and The Gesualdo Six’s Fading on Hyperion (CDA68285), a ravishing disc that combines Renaissance music by the likes of Tallis and Gesualdo with complementary contemporary choral works.

“These performances are superb: precision, warmth, power and delicacy united in an utterly beguiling whole, all the while maintaining perfect definition as each vocal tonality inhabits its own sphere,” wrote Lisa MacKinney, also admiring the recording from St George’s Church, Cambridge. “Its glorious acoustics are on show in spades, with a rich, thick presence and just the right amount of reverberation for these glorious voices to soar heavenwards.”

Opera Recording of the Year 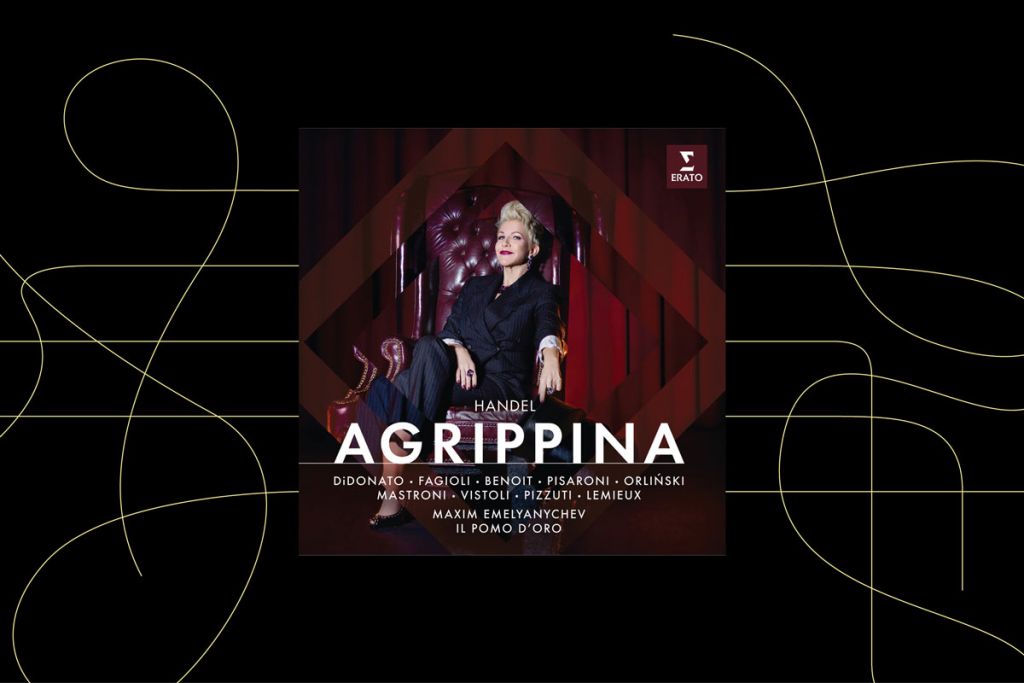 Opera Recording of the Year has gone to the winning new recording of Handel’s Agrippina on Erato (9029533658). Conductor Maxim Emelyanychev leads Il Pomo d’Oro with American mezzo-soprano Joyce DiDonato as the scheming Empress and a cast that includes Elsa Benoit as her rival Poppea, Luca Pisaroni as the bumbling Emperor Claudius, Franco Fagioli as a petulant Nerone and Jakub Józef Orliński as the lovesick Ottone.

“DiDonato can be hard to write about, because you find yourself constantly reaching for the same superlatives,” wrote Justine Nguyen. “Her singing is simply magnificent, technically brilliant and expressive, without ever being mannered or laborious. In other words, you can’t detect the work, only Agrippina and her fearsome drive to wrest power for herself and her son.”