It may be that a lot of material was already in the can before lockdown struck, but either way there has been little let-up in the flow of high-quality recordings over the past six months. Limelight critics continued to cover new releases – often the closest people could get to live music – throughout the pandemic and now the time has come to choose our Recording of the Year from among a crowded field. A long list of 100 recordings has been whittled down to five discs in each of five categories: Orchestral, Chamber, Instrumental, Vocal & Choral, and Opera. 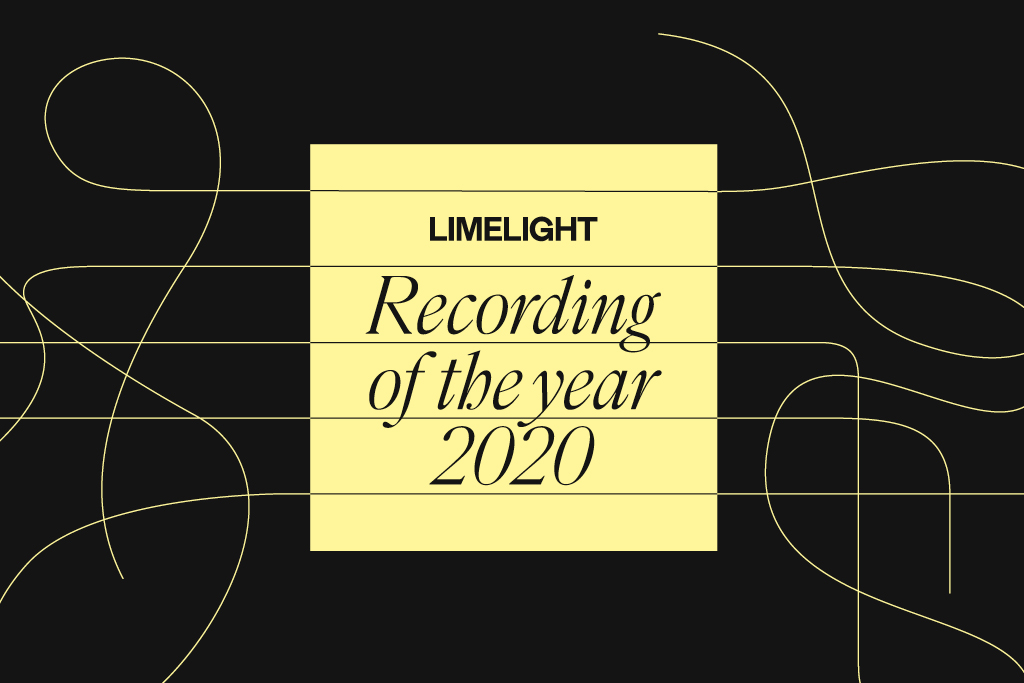 Given the 250th birthday celebrations it was only to be expected that there would be a fair bit of Beethoven in the mix. Among them are Christian Tetzlaff and Stephen Hough’s readings of the violin and piano concertos, Jordi Savall’s set of the first five symphonies, Paul Lewis’s take on the Bagatelles, and Matthias Goerne and Jan Lisieki’s survey of the composer’s still underrated Lieder.

Our taste for the late Romantic shows no sign of slowing with a nod for Osmo Vänska’s Mahler Seven, Elgar great and small from violinists Nicola Benedetti and Jennifer Pike, late Brahms from Stephen Hough, Bach/Busoni and more Brahms from Igor Levit, and chamber arrangements of fin de siècle works from the Alban Berg Ensemble Wien.

Blockbusters from the 20th century include Riccardo Muti’s Chicago forces in Shostakovich’s searing Babi Yar Symphony and Janáček’s The Cunning Little Vixen conducted by Sir Simon Rattle, but there are also forgotten gems like the chamber music of Walter Kaufmann played by the Canada-based ARC Ensemble.

Australians getting a look-in include Stuart Skelton, who has committed his Peter Grimes to disc at last, British-based pianist and barrister Paul Wee’s virtuoso survey of Alkan, and Richard Tognetti and Erin Helyard’s period instrument look at Mozart, Beethoven and their contemporaries.

There’s more early music with Masaaki Suzuki’s latest recording of the St. Matthew Passion, Fretwork’s follow up to their iconic In Nomine disc, and a pair of operas: Handel’s Agrippina, with Joyce DiDonato as the scheming Empress, and Paul McCreesh’s new interpretation of Purcell’s King Arthur.

Rarities include a Mass by Jan Ladislav Dussek (rediscovered by Richard Egarr) and William Alwyn’s operatic version of Strindberg’s Miss Julie. Finally, two discs that mix the old with the new: Owain Park’s masterfully programmed choral recital, Fading, and an intriguing juxtaposition of Rameau and Debussy on Víkingur Ólafsson’s latest disc. In other words, plenty of food for thought.

The Limelight Recording of the Year will be announced in our December issue, available online 23 November. Subscribe by 15 November to receive the hard copy edition.

Recording of the Year 2020 nominees

Nominations announced for Recording of the Year 2022

Limelight's critics reveal the 25 finest releases of the last 12 months.

Announcing the 2021 Limelight Recording of the Year