In recent weeks parts of Australia’s east coast have been hit hard by an unprecedented deluge. The rain began in the last weeks of February, bringing cities to a stand still, leaving countless houses flooded, and tragically taking lives. As arguments sparked over the cause of the downfall, with some blaming an unforeseen “rain bomb” and others identifying it as a result of climate change, the rain continued. Indeed, weather experts have warned that the rain could stay around until May. 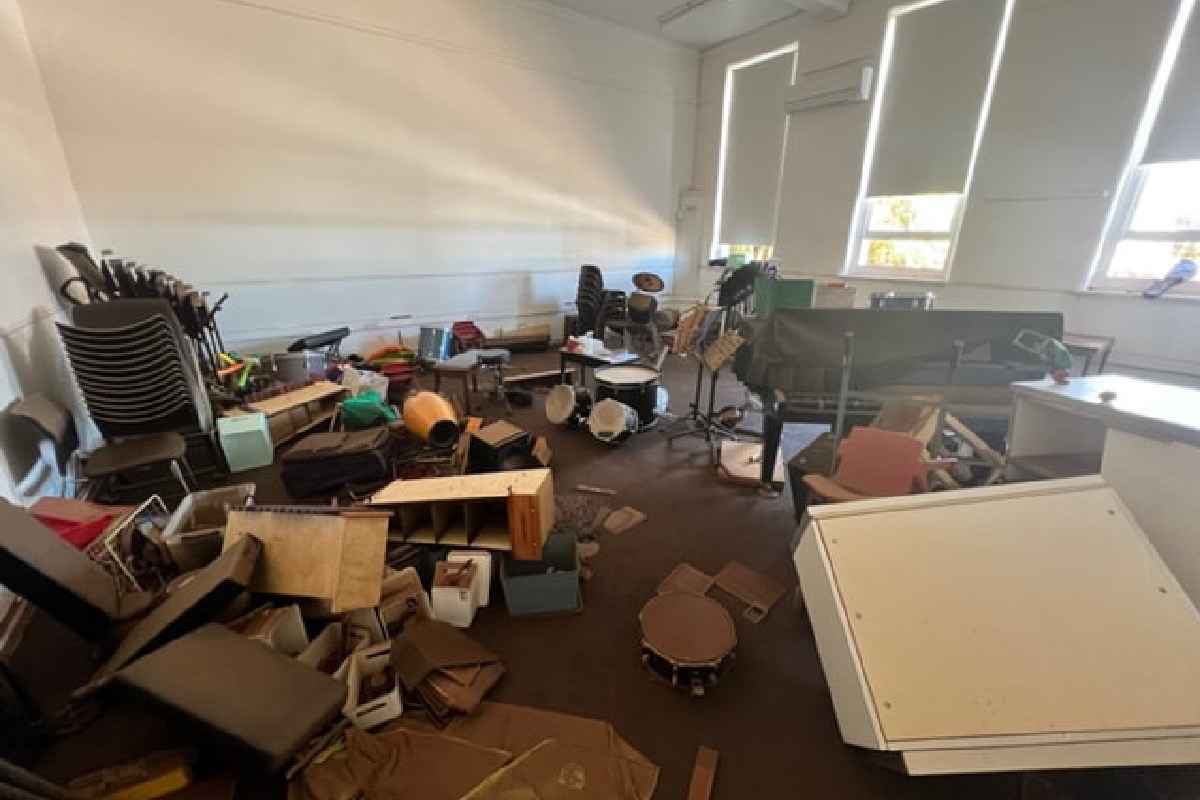 Whilst parts of metropolitan Australia have more or less been able to carry on with business as usual (if slightly damper) – Sydney even relished a few days of sunshine this past week – regional towns continue to reel from the impact of the storms and the confused government response.

Few towns have been hit quite as hard as Lismore. Last week the northern-NSW town was hit by a second round of devastating floods, and as the water began to recede, a new round of weather...