The Melbourne-based contemporary music ensemble Rubiks Collective has announced the opening of its annual commission project, the Pythia Prize. Applications will remain open until 5 December. 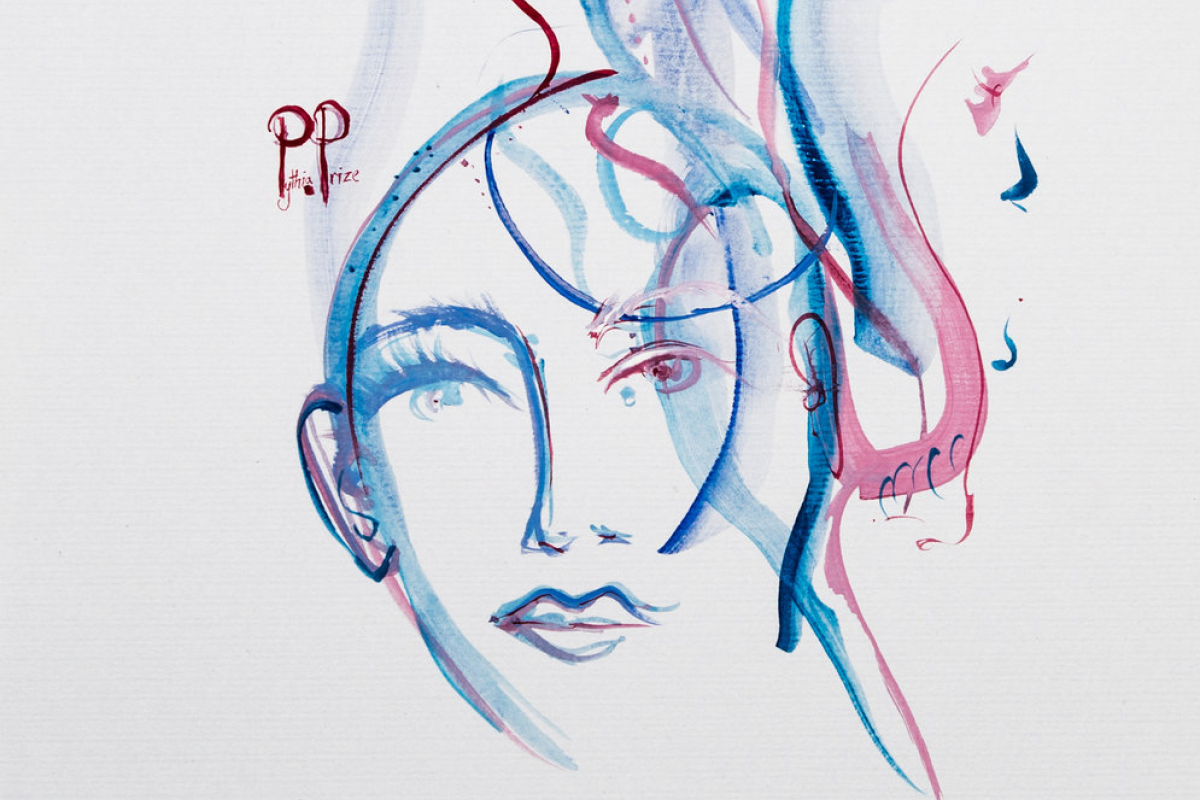 The prize is open to Australian composers of all ages who identify as either female or non-binary. Past winners of the Pythia Prize include Samantha Wolf(2017), Christine McCombe(2018) and Bianca Gannon(2019). Pythia Prize commissions have been performed in Melbourne, Sydney, Darmstadt, Berlin, Manchester and Amsterdam, and have been recorded for ABC Classic. They have also received multiple awards, including the inaugural Percy Grainger Award from Melbourne Recital Centre in 2021, which was won by Rubiks Collective for its performance of Gannon’s Our House Is on Fire.

The chosen Pythia composer for 2021 will receive an honorarium of $4000, as well as an opportunity to create a new work in collaboration with Rubiks Collective. The piece will be workshopped in 2022, before receiving a premiere performance at Melbourne Recital Centre as well as a...